SAP almost always takes The High Road. It’s one of the reasons I’m so proud to work for SAP, and it often involves not dignifying groundless attacks with a response — or it at least ensures that SAP responds from the moral high ground.

Such was the case on Tuesday morning, when SAP answered dubious claims of ineptitude levied recently by a bitter rival.

“Normally I would not spend any time talking about a competitor onstage, other than a kind of lighthearted fun,” Steve Lucas, global president of the SAP Platform Solutions Group, said during his keynote at SAP TechEd (#SAPtd) 2015 in Barcelona. “But there were three claims made by Oracle last week at OpenWorld that I want to address directly.”

First, Oracle claimed that SAP applications must be rewritten in order to run on top of HANA. So Lucas asked John Appleby, general manager of Bluefin Solutions and an onstage guest who’s done hundreds of HANA implementations, if there were any truth to Oracle’s first claim.

“Absolutely not,” Appleby said, recounting numerous types of SAP applications moved to all types of databases without incident. “I don’t need 140 characters for that — they run.”

Second, Oracle claimed that their legacy database runs faster than SAP’s digital platform — basing the claim on a benchmark that didn’t qualify for certification by any benchmark council. Such a council would reject anything that wouldn’t work in a customer environment, wouldn’t be allowed in a production environment or wouldn’t be reproducible.

“That benchmark that they’re making a claim around? I think it’s grossly misleading,” Lucas said. “You can quote me on that.”

Finally, Oracle claimed that SAP cloud acquisitions, such as SuccessFactors, Ariba and Concur, run Oracle. Lucas conceded that point because these organizations built themselves on the technology before HANA was available — let alone before SAP bought them.

“SAP is moving all of our applications off of Oracle and onto the digital platform,” Lucas said. “[With] SuccessFactors as a case in point, half of the applications today — the analytic portions — have already been migrated in the public cloud to SAP HANA, [so] if you’re using SuccessFactors, you are using SAP HANA.”

Oracle CTO Larry Ellison took the Oracle OpenWorld stage last month in San Francisco as if he were jumping into a boxing ring, throwing proverbial punches at Amazon, IBM and Workday, as well as SAP and others, diginomica stated last month. But plenty of people still doubted the efficacy of his harsh words, as well as Oracle’s ability to back them up.

Conversely, SAP’s response in Bacelona on Tuesday was measured and decorous, calmly and rationally laying bare the flaws in its opponent’s logic without giving up the Moral High Ground. Far from escalating the situation, this return salvo may have deescalated — or even defused it.

Following SAP’s rare foray into dignifying Oracle’s comments with a response, Lucas and his keynote guests quickly and decisively moved on, talking a lot about SAP HANA VORA, Cloud for Analytics and especially the HANA Cloud Platform (see the video below). Speakers onstage demonstrated HCP four different times, including its practical business use with a driverless forklift.

“Running Simple is just Step One; Step Two, of course, as we talked about today, is going digital,” Lucas said. “We are ready to help your company become a digital enterprise … let us go on that journey together.”

In the blogging and brand journalism training that I conduct within SAP, I tell students that they will never regret taking the High Road. And a journey with SAP is one we can all be proud to be on, due in no small part to the calibre of the company we’d be keeping.

Gearing Up for Learning and Fun at SAP TechEd in Barcelona, #SAPtd 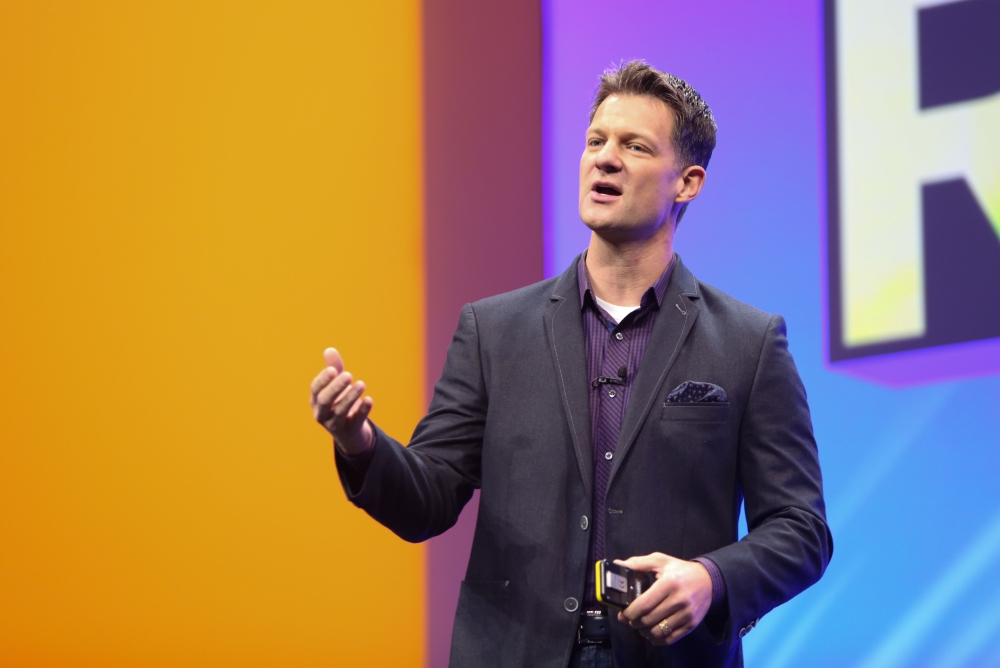 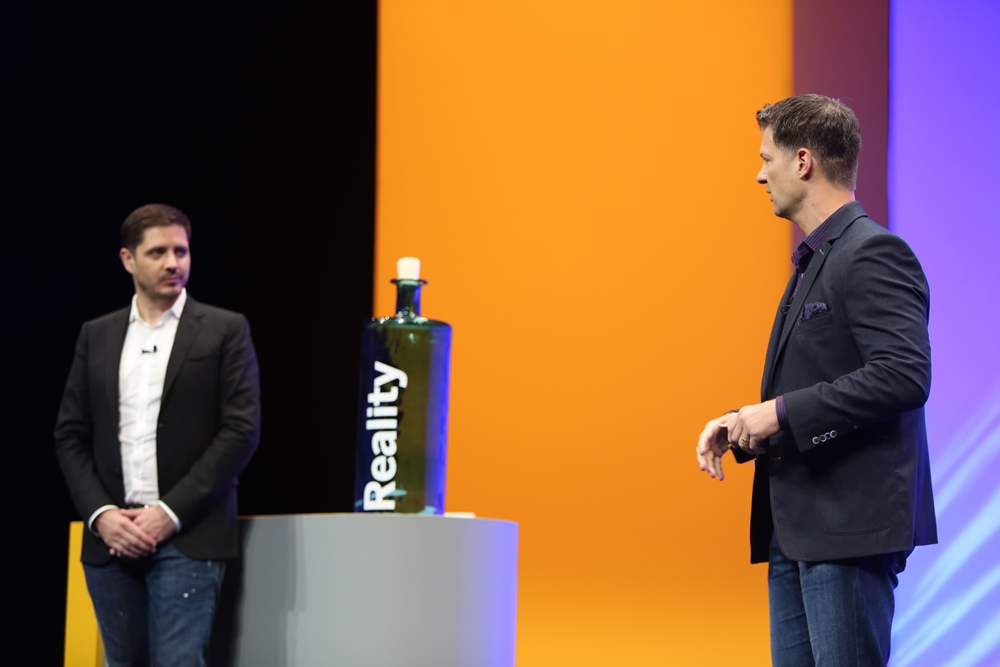