My impressions about South Africa

When I first arrive in Sandton area in Johannesburg, it just feeling like a normal city in China (Shanghai or Dalian) in its rapid developing.  Nice buildings, modern shopping malls, fancy cars on the road… Less air pollution but very still dusty as constructions are ongoing here and there. 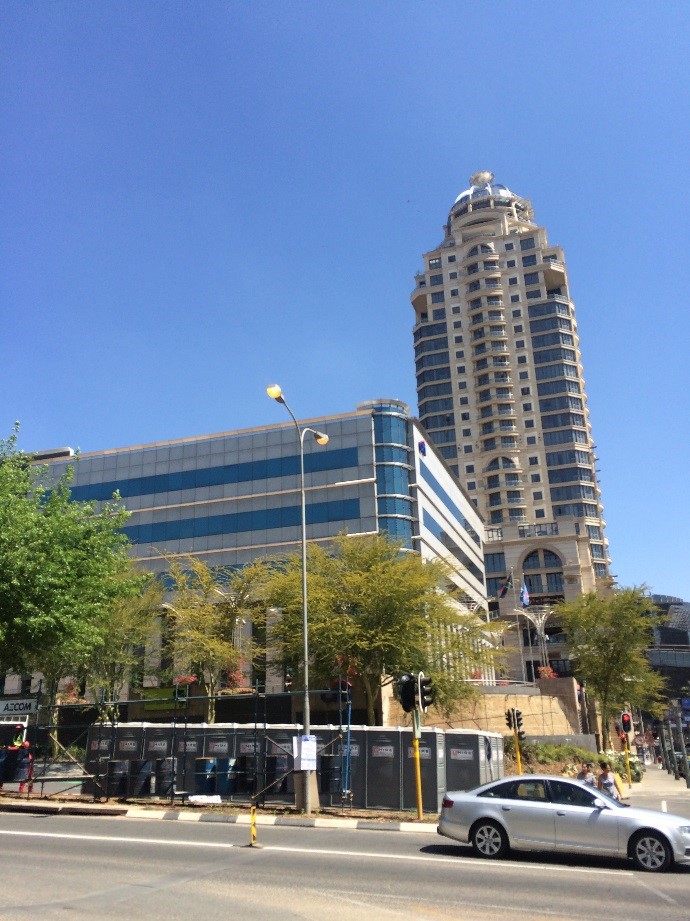 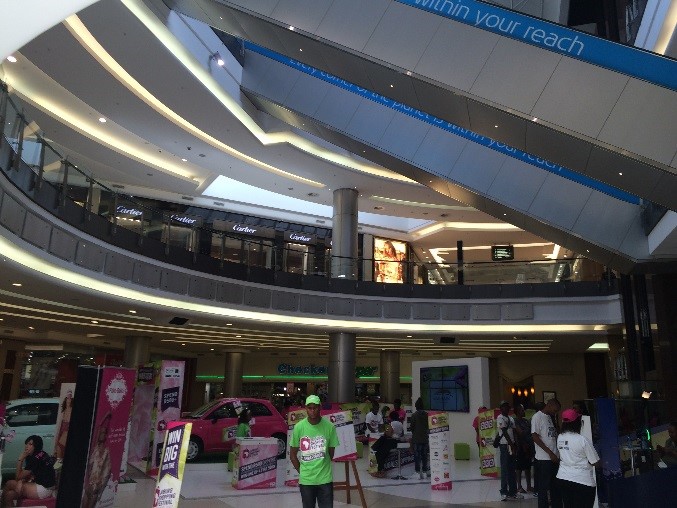 While not far away from the modern city, townships looks totally different with millions of people still living in those shabby houses. People may need to walk over hours to walk in the morning. 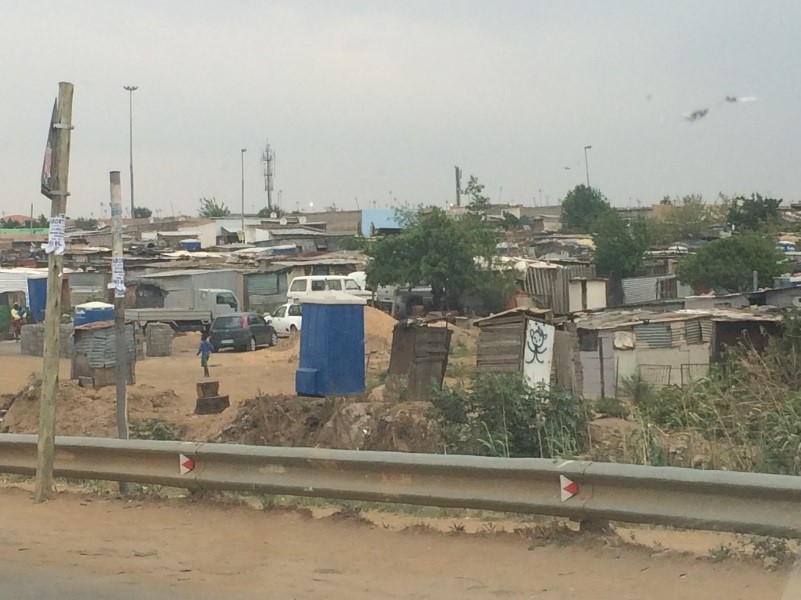 People and cultures are more complicated. 11 official languages itself indicating different traditions and origins. The grouping of “black”, “white”, “colored”, and “Indian” by the infamous Apartheid formed more stereotypes. Scientists and witch doctors are having their power of influence at same time among different groups which accompanied with great conflicts and even high risks.

In such a diverse environment, NGOs are actually playing important roles on helping people improve their lives from all aspects where educational system and government cannot cover. Different NGO are doing different things: building toilets in townships, taking care of HIV orphans within townships, developing youth leadership and providing incubation system for entrepreneurs etc… All these are really contributing not only to the individuals but also to the social stability.

The NGO we went to called loveLife. Their programs engage with 1.5 million young people annually and give young people a sense of purpose.

Since 2000, loveLife is helping young people (12-19 years old and 20-25 years old) from HIV awareness, education and inspiration for healthy living to the holistic Youth leadership development for social change. They also have contact center / radio stations / magazines / mobile apps to reach young peoples and even parents. 90% awareness of loveLife among young people. 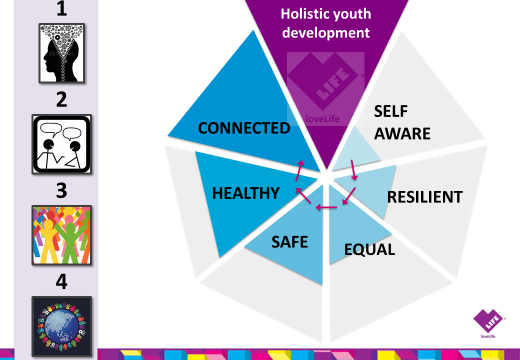 In China, there are also similar ideas of life education for children. Because of the one child policy and culture, such training are delivered all by parents themselves (e.g. Story Mommies to get children aware of themselves and their relationship with people, environments via stories on picture books for primary school children). I myself is actually also trying hard to be a certified “Story Dad” so I can go to my child’s class to tell the stories and grow the children.

One special thing in loveLife is that they are actually training Young people, the groundBreakers (18-25 years old) and mpintshis (younger friends to groundBreakers) to educate younger people (12-18) through all kinds of programs. This is really amazing as it gives more attractive programs than the dumb looking dad like me to the younger ones (esp. on those sensitive topics difficult to talk with parents). On the same time, it is also a great opportunity for groundBreakers and mpintshis to develop their leadership skills.

When talking to the groundBreakers and mpintshis, I did feel that their energy and passion are so overwhelming which inspired me to be a passionate “Story Dad” as well. 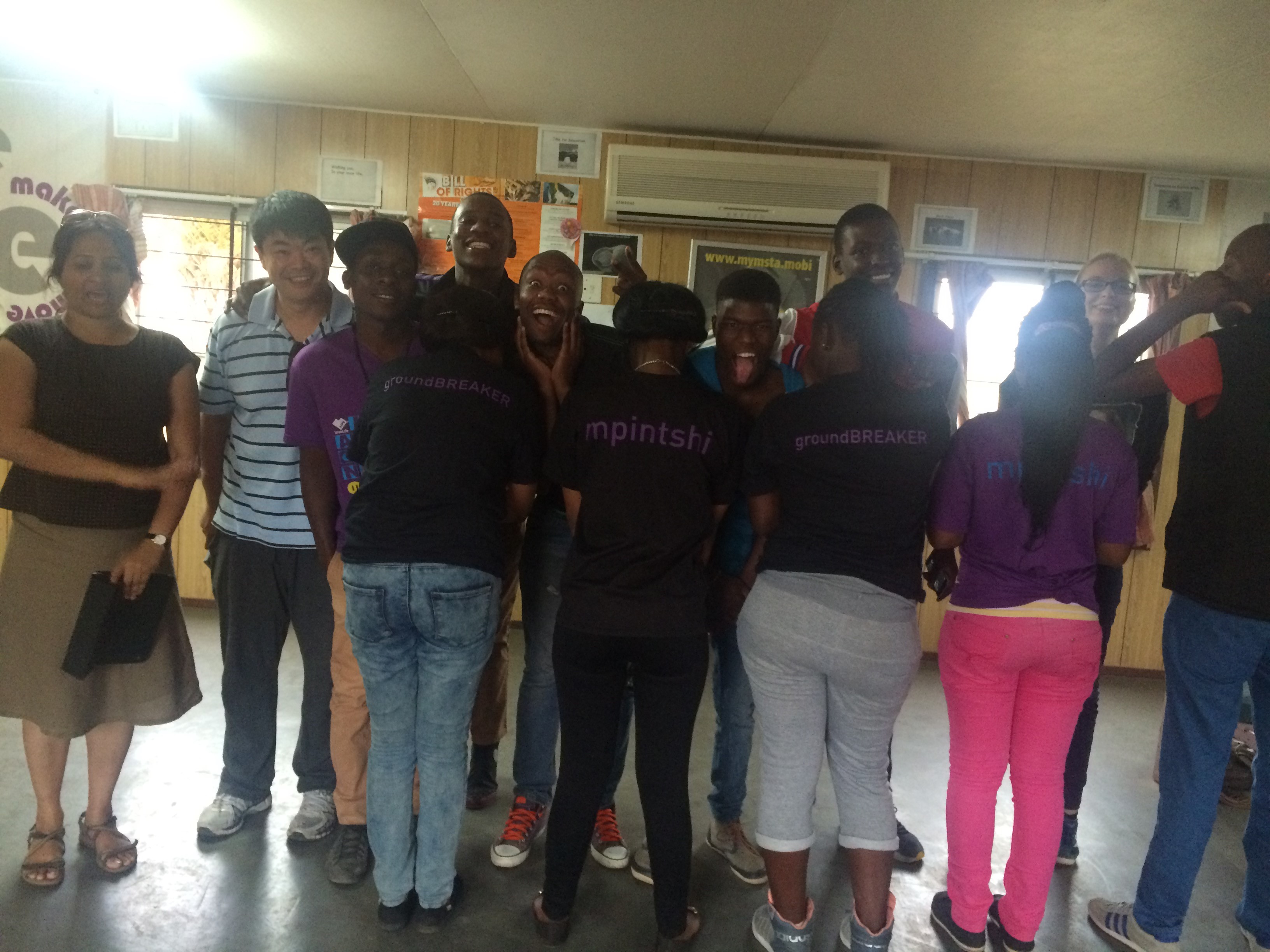 Like any other countries which has a later start in the telecommunication infrastructure, mobile phones are dominating South Africa. In general, Android devices are much more than Apples due to the significant price differences. Samsung ads are occupying Johannesburg OR Tambo Airport. 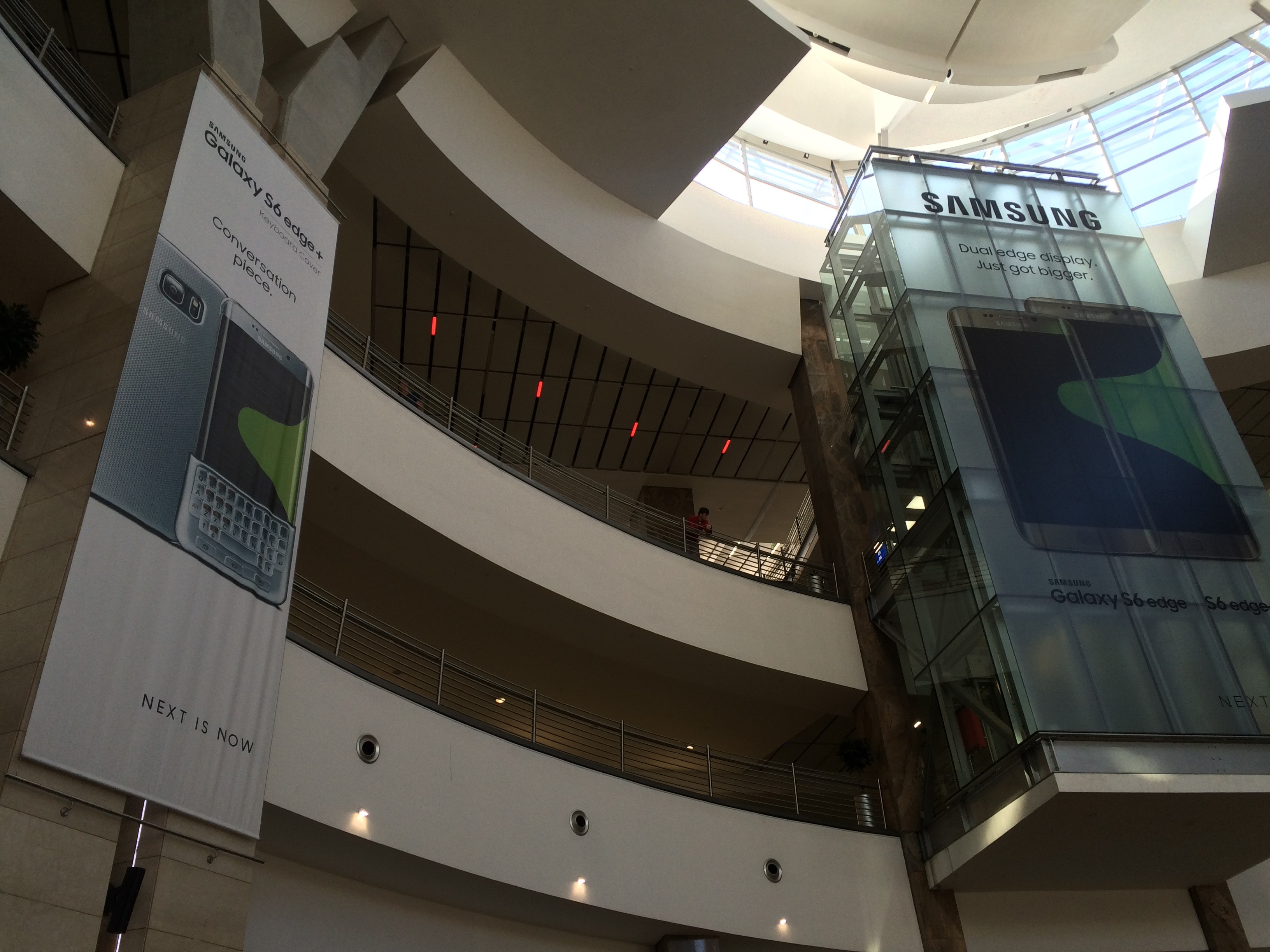 Smartphone with 3G/4G access is everywhere in the city. However, in the rural area, the devices are pretty bad and internet access is also poor.

At the Youth center of loveLife in Orange Farm, a place where the young peoples can safely play and learn, there is no electric power as people from community keep stealing it. The diesel generator provides electric power twice a day for young peoples to learn basic computer skills using those Stone Age machines. 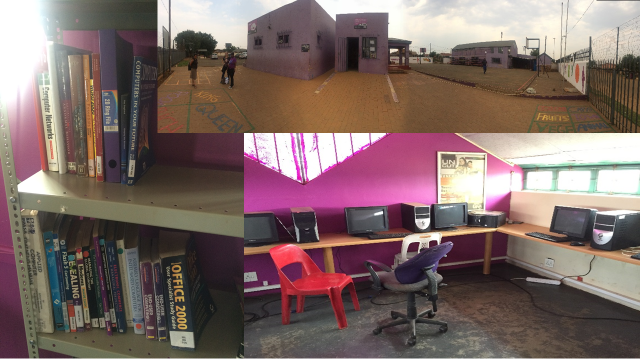 Responding to the huge difference in infrastructure, most apps are actually just mobile-friendly websites designed for viewable on those low end phones and low bandwidth users.

The digitalization in companies still have huge rooms for improvement. Because the low labor cost, it is said even many global companies (manufactory, mining etc.) are running processes designed for manual works. Short of IT personnel is a big issue; companies do like cloud based solutions to reduce the effort of maintenance. Huge gaps in computer literacy among a company making the changing process particularly difficult. Competency and capacity gaps could become the key obstacle for introducing a new software. “Easy to use” would be also one of the most important key for a successful digitalization. Social Sabbatical was really a “phenomenal” experience. Look forward to meet all my friends again and to revisit South Africa sometime soon!