EU Code Week 2015: A Lot of Fun and a Big Success: Bringing Coding to Europe’s Youth

The goal of the government-driven initiative EU Code Week is to improve the visibility of coding on a European scale and to motivate people to start learning to code. This year, the initiative took place from October 10 to 18. SAP was a keen contributor, as our mission is to support the development of the next generation of bright young minds with skills for the digital economy.

We are now very pleased to share with you some impressions of the various EU Code Week events at SAP locations throughout the MEE region (Middle and Eastern Europe).

On October 22, we conducted a Scratch workshop for our Walldorf Cleverlinge². Cleverlinge² are 42 primary school kids from a socio-economically disadvantaged area of Heidelberg. They come to SAP on a regular basis for the duration of one school year to meet with their mentors at SAP who help them unfold their potential. The workshop was offered to 20 participants for more detailed insight into what SAP produces and to pique their interest in coding. Scratch is a programming language and online community with which kids aged 8 to16 can easily create their own interactive stories, games, and animations. The Cleverlinge² were accompanied by their mentors and had a lot of fun during the workshop. Proud seeing their achievements, the kids asked us to repeat the workshop in the future 😉 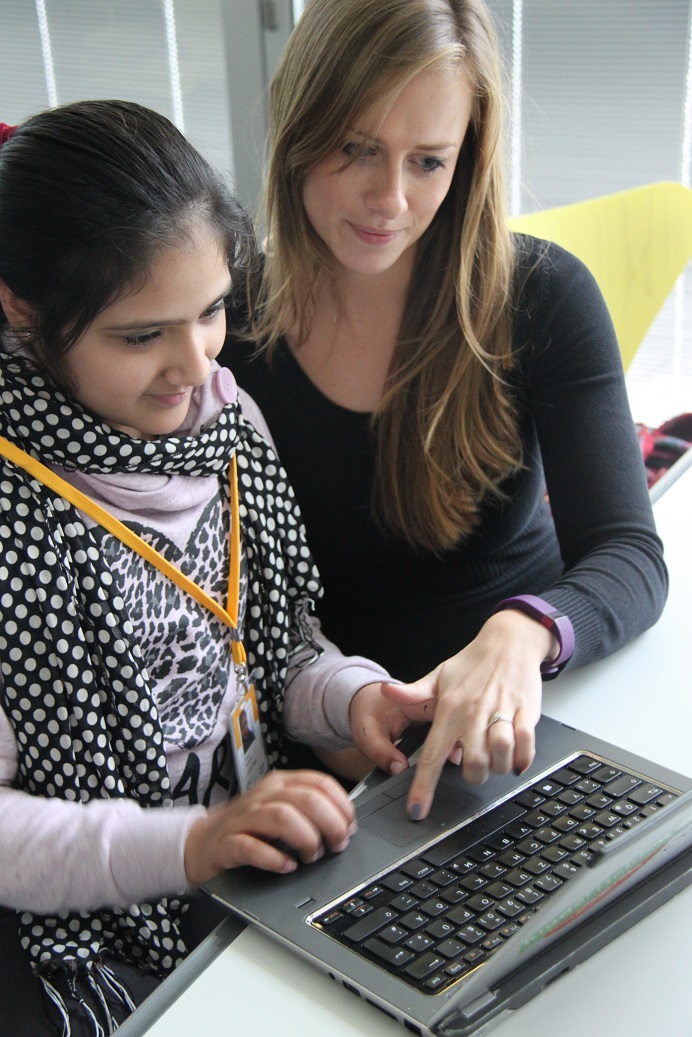 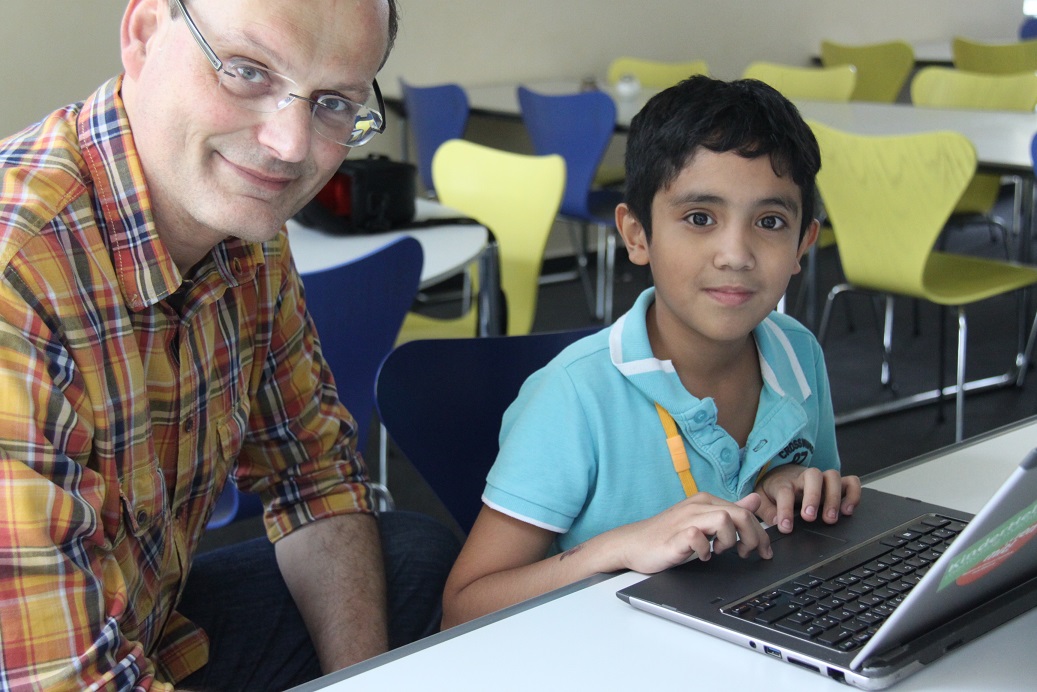 On October 13 and 14, two LEGO Mindstorms EV3 workshops took place for two secondary school classes from the Walldorf region. More than 50 pupils learned how to build and program a robot with LEGO Mindstorm EV3 Sets. They discovered that it is very easy to program robots to recognize and transport objects and avoid obstacles on their way. The students had lots of fun setting up competitions amongst each other. The teachers were fascinated, and promised to recommend the workshops to other schools. All in all, two very successful days! 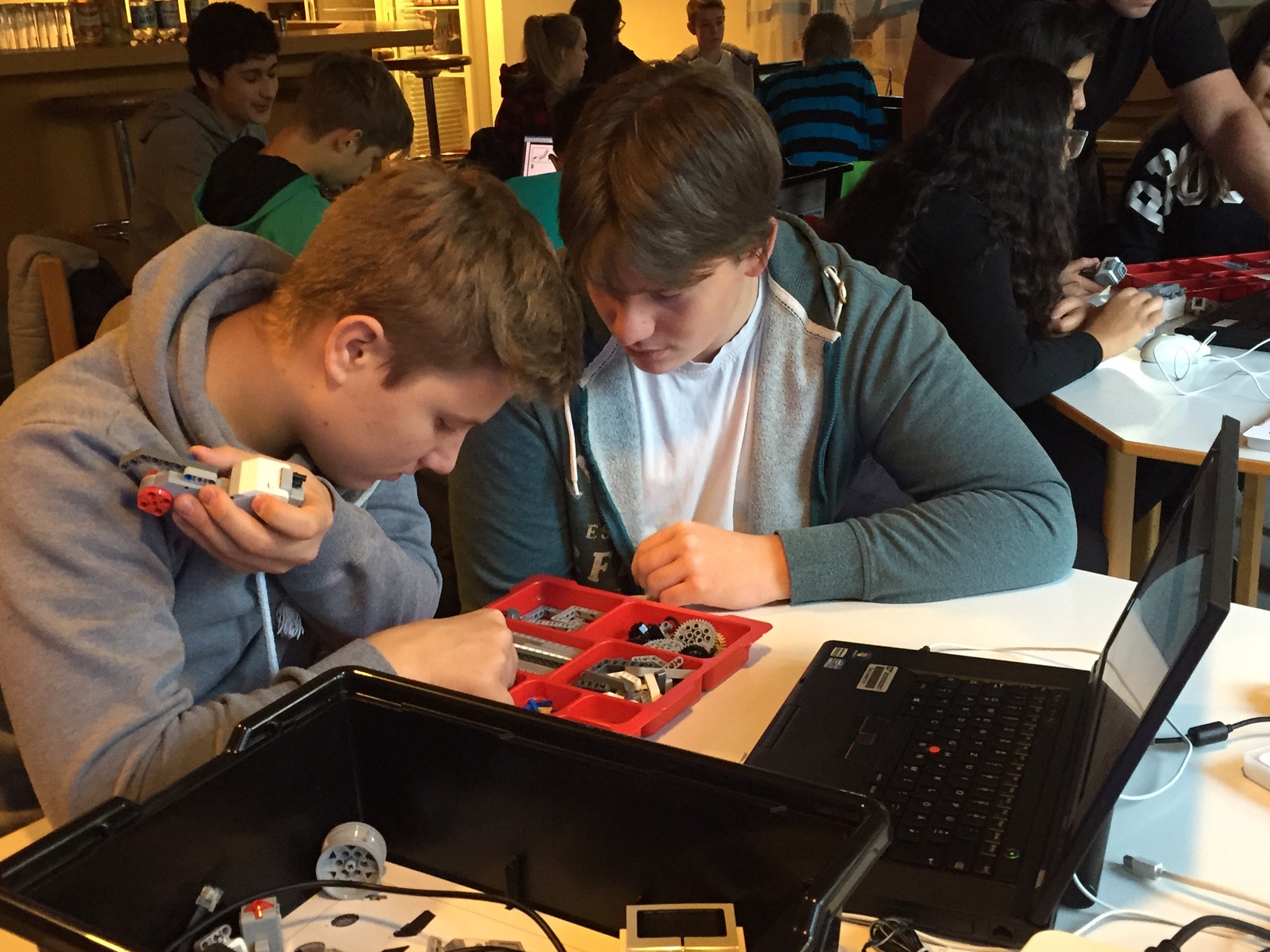 Open Door visits are a very impressive and effective way to inspire students to study IT. Around 150 students aged 13 to 17 visited the SAP Labs Bulgaria office and spent time in the d-shop playing with the gadgets. The students also wanted to hear what a normal working day at a software giant is like and see a developer monitor – and were all the more surprised to discover that developers often have two. “From the inside, a company with software developers looks a lot different then I imagined. The people are friendly, communicative; it looks like a great place to work. I wanted to study IT, but now I am sure this will be my choice for further education,” said one 16-year-old after his visit. 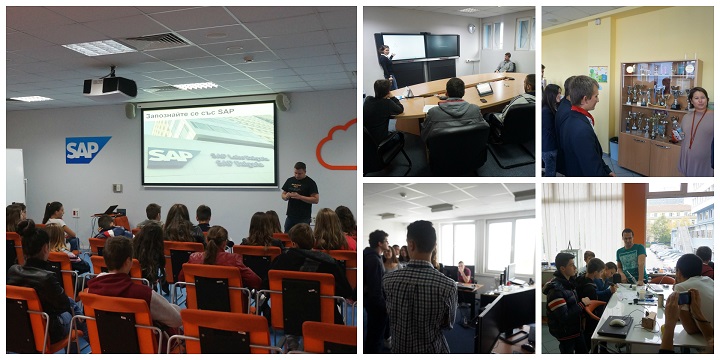 We kicked off the EU Code Week for the third time in Hungary with the SAP CodingKids program, a project aiming to reach 600 kids with education on coding, programming, and analytic thinking in a playful manner with the help of SAP University Alliances. During the EU Code Week, SAP colleagues taught five lessons in elementary schools, engaging 120 kids. But this was just the start! We are already looking forward to several further sessions already scheduled as well as an SAP Scratch Meetup for teachers in November. 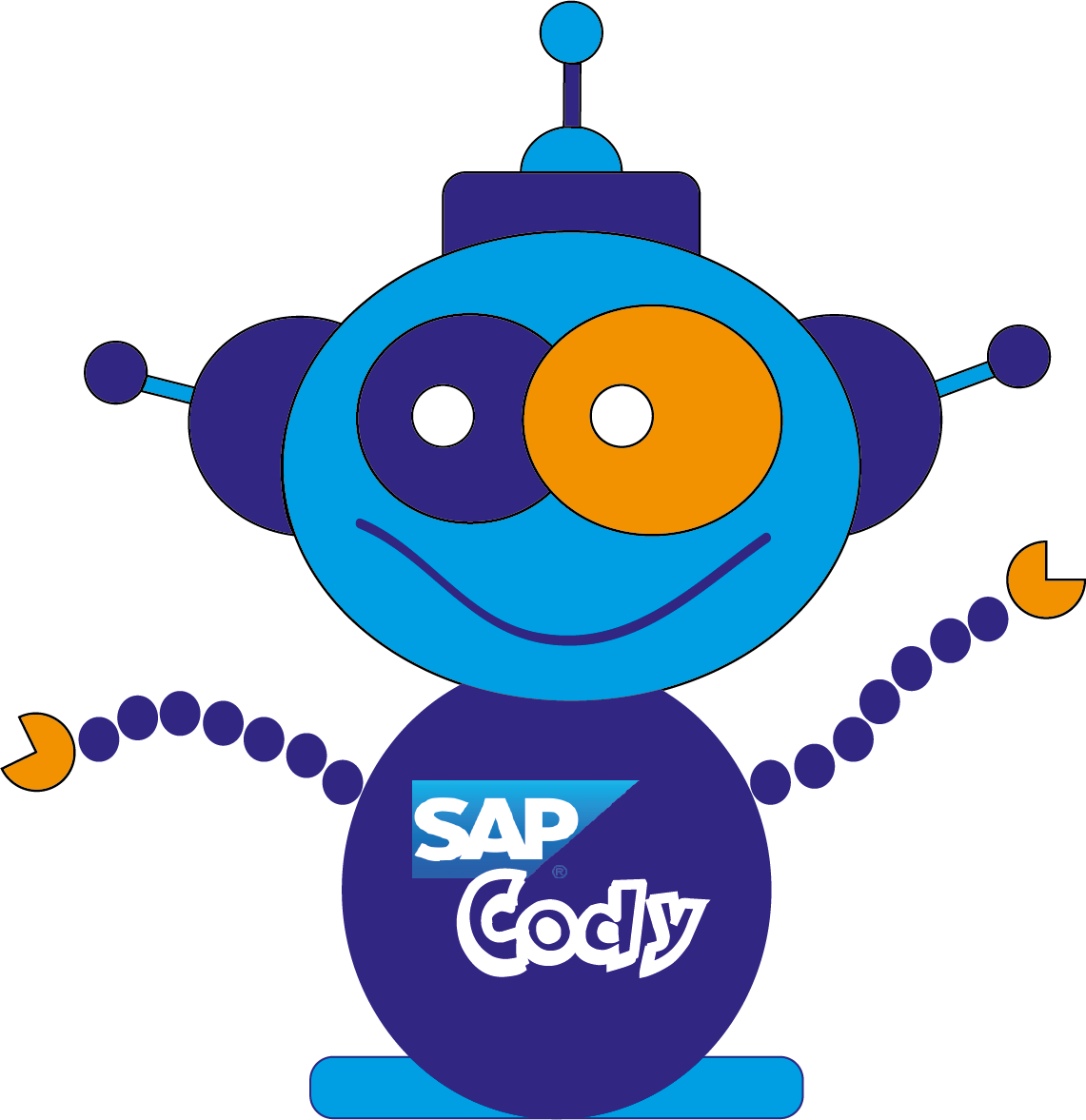 On October 16, selected elementary school students aged 12 to 14 were invited to our SAP offices to study basic principles of programming using Scratch. Within the five-hour session, they were able to understand basic programming principles and use them to create their own animated videos and games. On top of overall positive feedback, most of the participants said they planned to continue in coding, as they now had a number of ideas on how to extend or improve their games. A very successful workshop day! 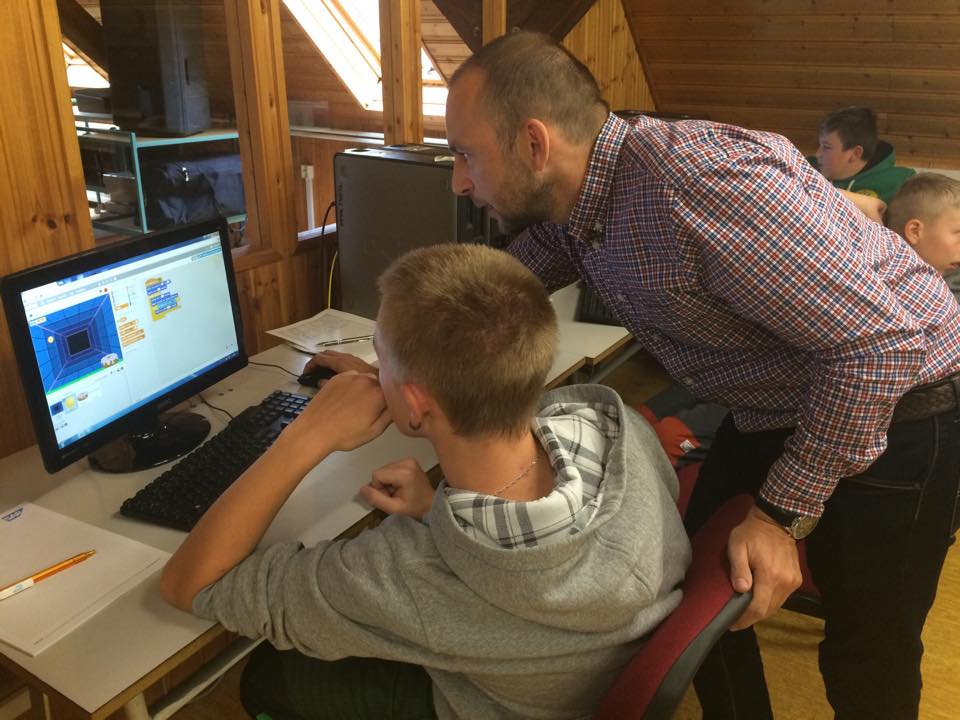