Why Geospatial Data is Part of Brisbane’s Smart City Strategy

By virtually any standard, Brisbane is a city on the move. Queensland’s capital is Australia’s fastest growing metropolitan region, and the current population of 2 million people is expected to almost double over the next few decades. 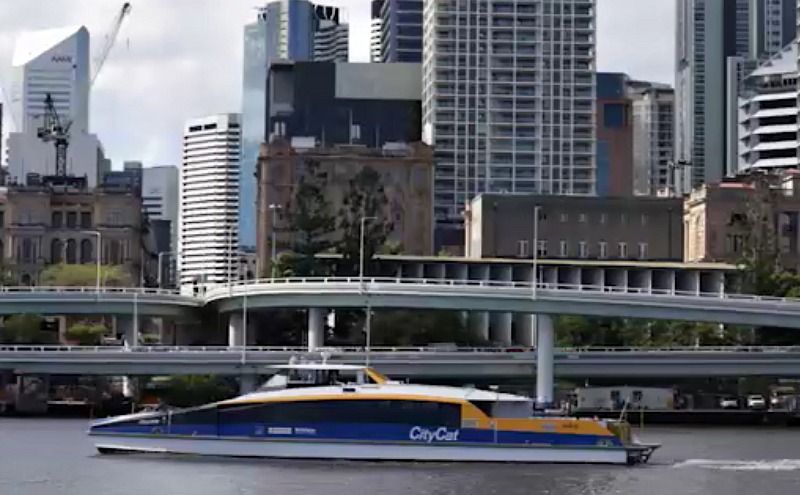 The city enjoys a thriving economy, a warm subtropical climate, and a diverse multicultural population. (Nearly 30% of its residents were born overseas.)

Brisbane is also among the growing number of municipalities worldwide calling itself a “smart city.”

What Makes a City Smart

But exactly what does it mean to be a smart city?

According to IHS, a global information company, the term describes cities that use integrated information and communications technology across three or more of their functional areas. This typically includes service areas such as transportation, energy and sustainability, physical infrastructure, and public safety.

IHS believes there were 21 smart cities globally in 2013, and it predicts the number will quadruple by 2025.

Brisbane City Council, which is the largest local government organization in Australia, has been growing smarter for some time now. In 2012, for instance, Brisbane became just the second city in the world to appoint a chief digital officer to help it take greater advantage of a digitally driven economy.

A Plan for the People

“Council’s smart city strategy is about looking at ways we can use technology to better serve the people of Brisbane,” says Greg Evans, divisional manager for organizational services at Brisbane City Council in a recent video.

This includes rolling out the type of digital amenities you might expect in a city serving a populous that is largely young, skilled, and highly educated. Brisbane offers free Wi-Fi in its public libraries, parks, and major shopping destinations. And the city’s buses and ferries are now GPS-enabled to allow commuters to use their smartphones to track when their next ride will arrive.

But some of Brisbane’s digital initiatives are likely less obvious to the average citizen – like the city’s use of geospatial data.

Brisbane City Council serves a metropolitan area that spans more than 1,300 square kilometers. That’s a lot of roadways and public spaces to maintain.

“We can get real-time information from the field directly to a technician who can assess the situation,” remarks Mica Julien, executive manager for the Brisbane City Council’s field services group. As a result, operational teams can be quickly mobilized to exactly the right spot and with all the equipment they need to get the job done right the first time.

“We have seen jobs reduced from a day down to two or three hours,” says Julien.

In Good Weather and Bad

Geospatial data is also playing a larger role in public safety. Last year, for example, Brisbane was pummeled by a massive hail storm. Hailstones the size of golf balls downed trees, knocked out power lines, and punched holes in buildings.

Brisbane’s emergency services were on full alert, and city personnel was able to monitor the situation with interactive map displays that pinpointed individual trouble spots as reports were received from around the city. This precise visual information helped the city prioritize and better manage their response to the historic storm.

It was a pretty dramatic example of integrated information technology in action.

“What we’re doing now, is changing how Council operates to adapt to great technology,” says Evans.

That does sound smart.