At Risk Kids Learning Trust and to Keep Trying 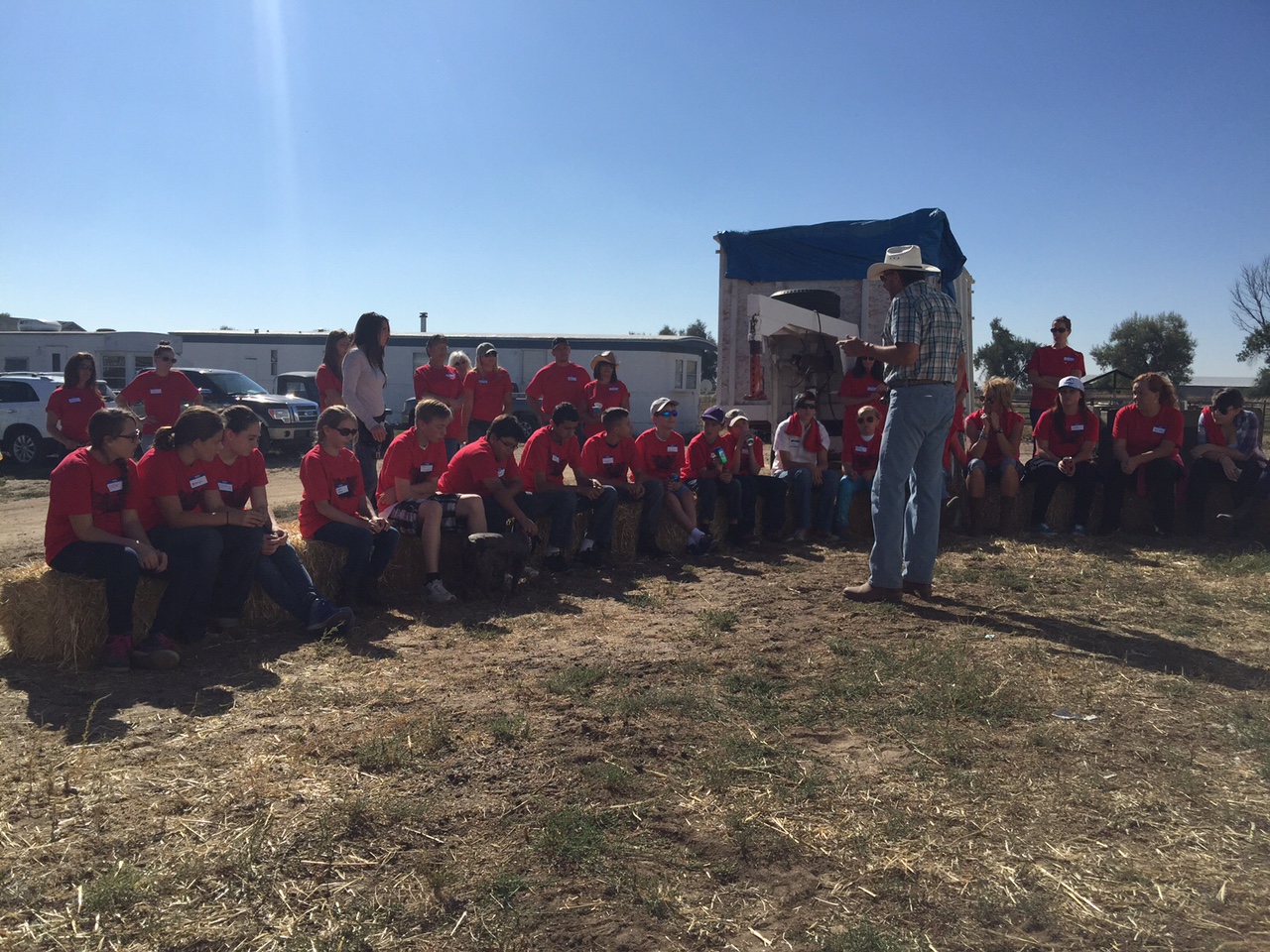 It is so awesome to be able to represent SAP at events that make a difference in people lives.  I created a day of service event in Colorado partnering with Inner City Slickers (ICS) led by Michael McMeel, former drummer from Three Dog Night.  The goal was to bring at risk Colorado kids with volunteers and horses to teach them things they need to survive and thrive in life.  These 16 kids that came have had some bumps in life.  They all had various reasons they were there.   They came to the program, some because they were told to, others to learn.  The kids ranged from 10 to 15 years old.

They were with us for the day.  They came to learn, work and be around horses.  The bonus really was for them to gain trust in others, in themselves and to make sure they keep trying.  Each and every one of them can make a difference in the world given a chance.  During this day of service they learned to do just that.

The day started with sharing stories on resilience – coming back again and again – just showing up is something special!

We gave them the following words to live by in a commitment. The kids were put to work giving back to the organizers by cleaning up horse stalls and the arena, 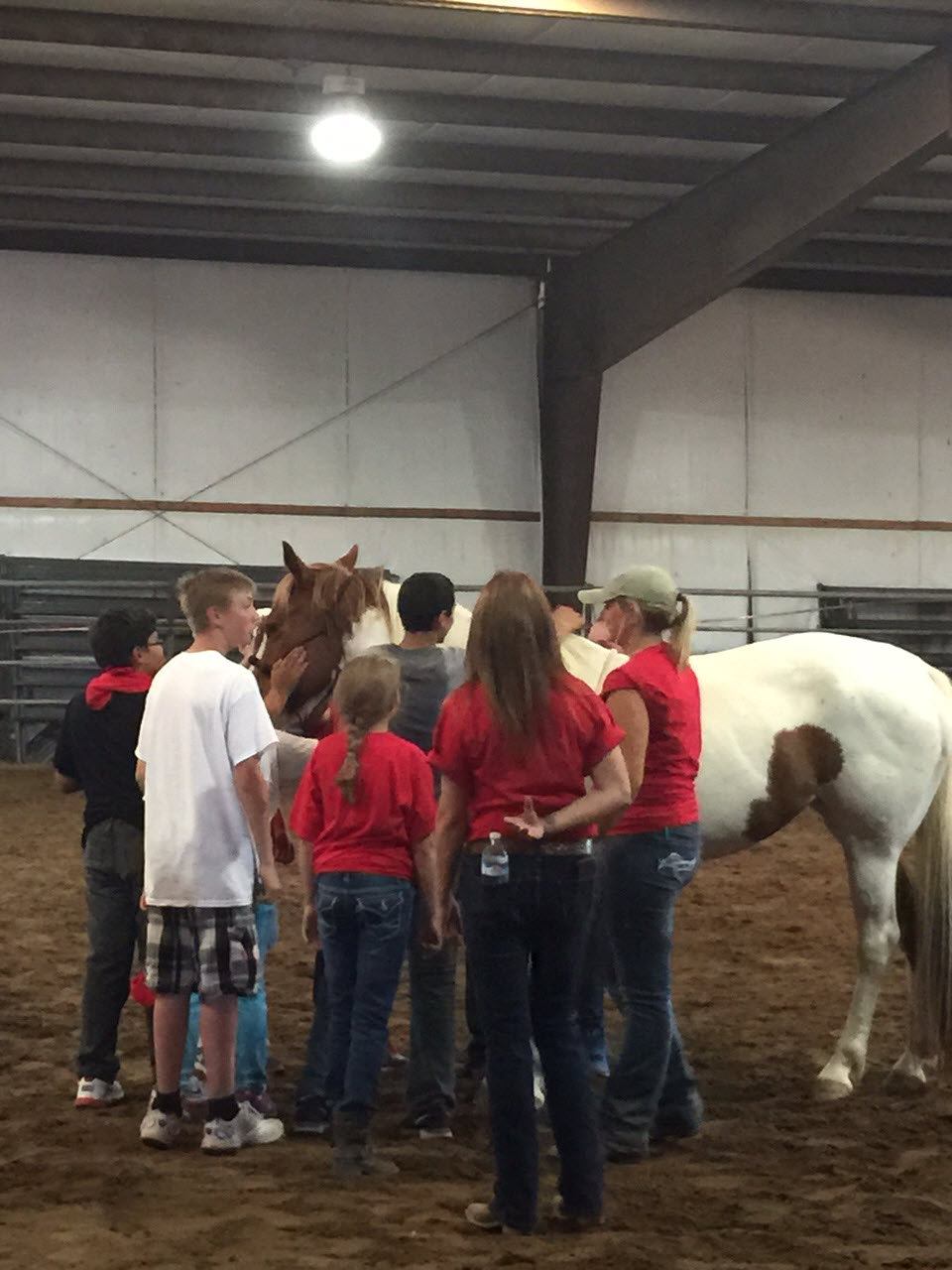 hey were then taken to various events to push their limits and gain confidence.  They were asked to climb a ladder and drop backwards to cowboys with crossed arms to catch them.  They did team events to put rings on a high pole.  They were individually put on a bucking barrel to test their determination and trust.  And finally at the end of the day they all got to know a horse.  They learned

I saw kids come out of their shells that day, the quiet now vocal, the unapproachable now smiling and laughing.  All left at the end of a long day with renewed confidence in themselves, a spirit of resilience that was visibly missing at the start of the day. 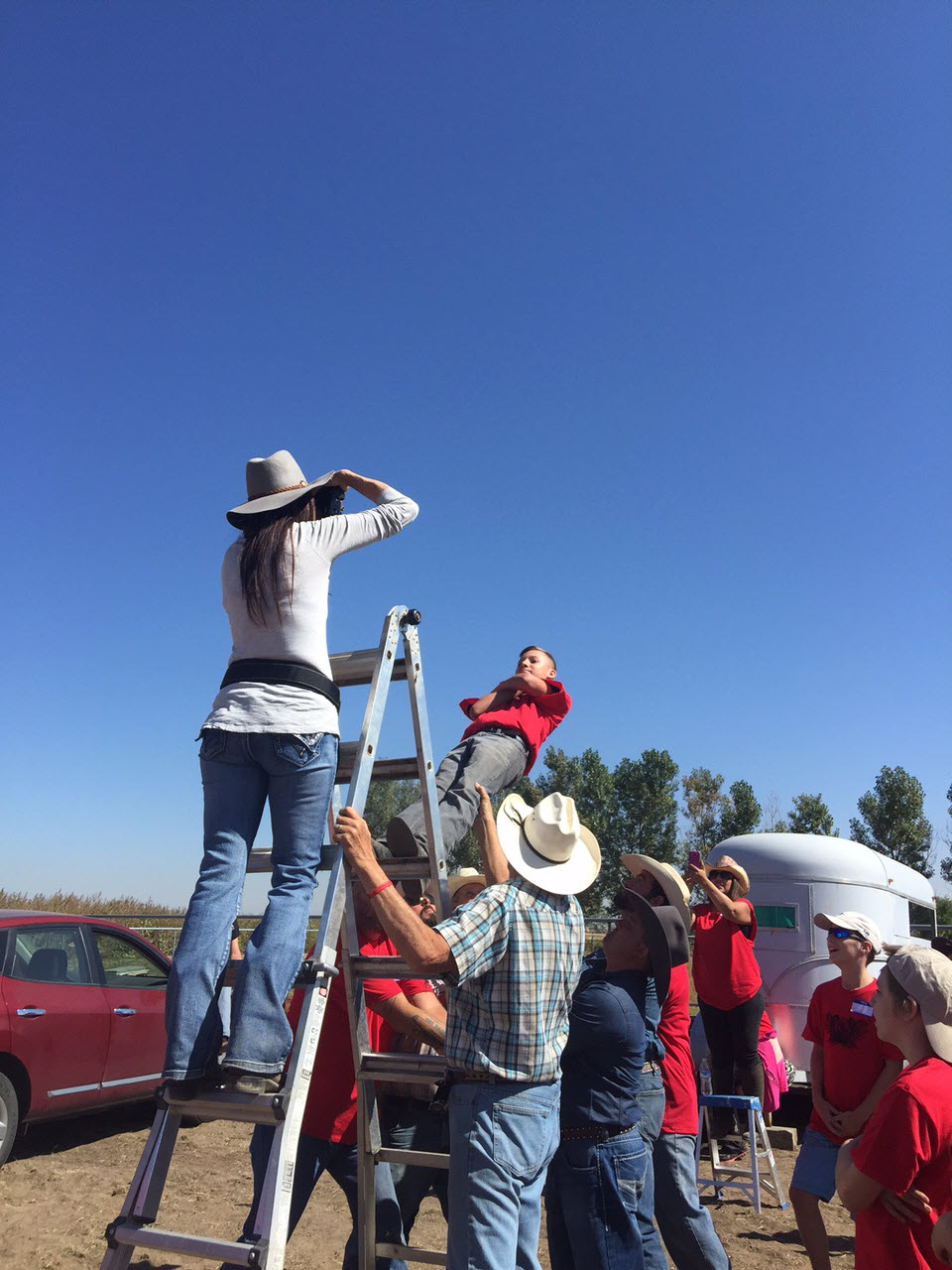 It was truly an amazing day – I thank SAP for donating through the employee match to host this event and for those that wanted to volunteer to make this happen.

SAP changed lives this day.  I was proud to be part of it.