Ada and HANA playing together

Ada is a structured, statically typed, imperative, wide-spectrum and object-oriented programming language, extended from Pascal and other languages.

It was originally developed for the United States Department of Defense. And it was named after Ada Lovelace (1815-1852), who was the first computer programmer. 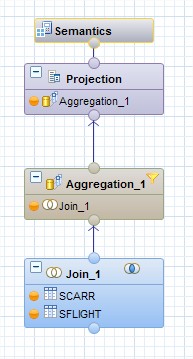 Also, we will need to download and install XML/Ada

Then, you will need to update your .bashrc file in order to have the right paths…

The create a file called ada_hana.adb on your favorite editor and copy the following code

To compile this application we need to create another file…called compile_ada_hana.gpr

One the executable is done…we can run it like this… 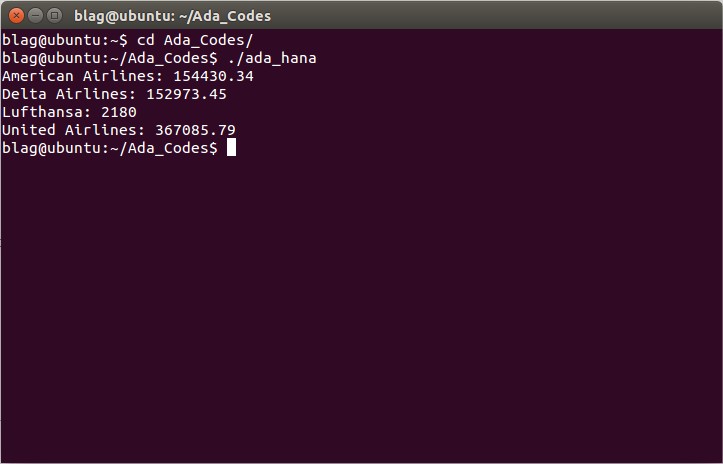 If you are wondering…why didn’t I use JSON instead of XML? Well…there’s an easy explanation for that 🙂 The JSON library is nice…but I had some troubles compiling it and there’s not much examples on how to retrieve the data from a complex JSON…so using XML looked like an easier and better choice 😉