Fusing of Hadoop with SAP may help customers with small installations to use Advanced Analytics in initial stage, while they can plan for HANA advanced analytics gradually.

General understanding of Archiving is to remove the data to different source to relieve the performance pains on SAP server. On moving, the data should be accessible the same way and should be able to restore it back if needed.

The basic idea to discuss about Archiving is that SAP ADK (archiving development kit) provides standard programs specific to business process/object to (re)move the data.

It is reasonably a good idea to use the Archive programs to move the data to Hadoop and this document covers only moving of data to Hadoop.

Few weeks back I attended OpenSAP Bigdata training and installed Hadoop windows version on the same host of SAP to test how SAP data can be moved to Hadoop for its use in Advanced Analytics, in parallel I performed Archiving too. So this document shows some Archiving screen shots.

The approach was simple make some batch files of hadoop commands and run them to ABAP code along with the archiving routines.  There are other ways too to run the batch files from SAP, but I preferred this. 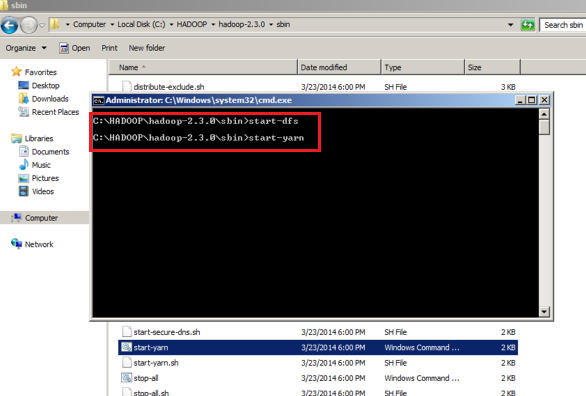 Most of the archiving routines are copied to a program to modify and make the custom transaction code to run the routines and move the data. 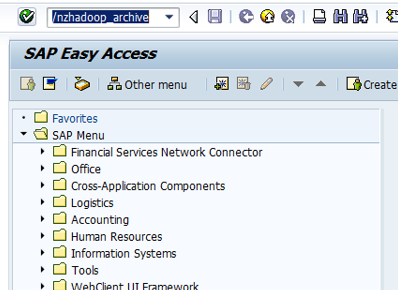 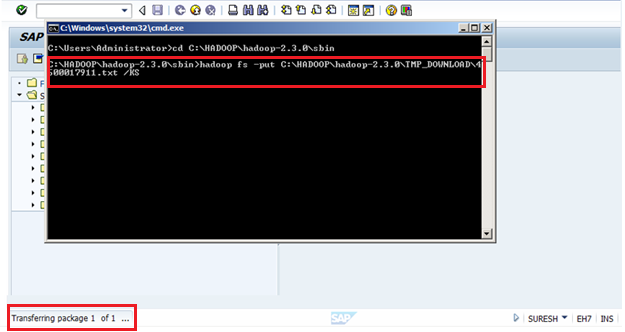 After successful running of the code and commands the below messages of successful transfer and execution displays. I considered only one purchase order -4500017911 to be moved to Hadoop. So all the data of PO 4500017911 should be able to be exist in the Hadoop server which we would be checking in the later screens. 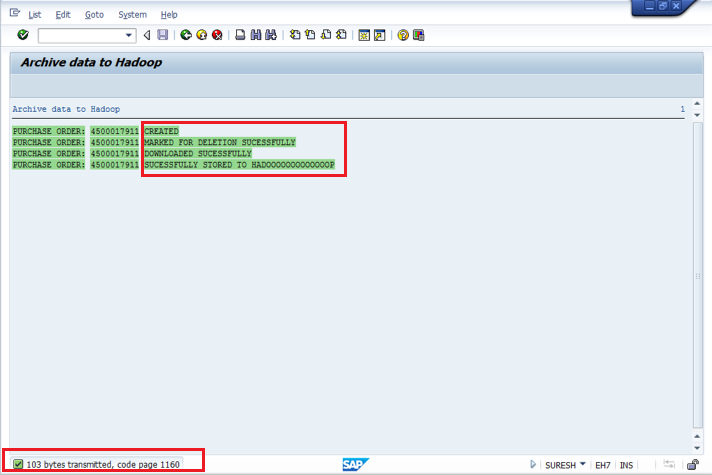 Item data too shows that is too moved from the table EKPO.

Logging to Hadoop server  to browse the files Below are the file systems 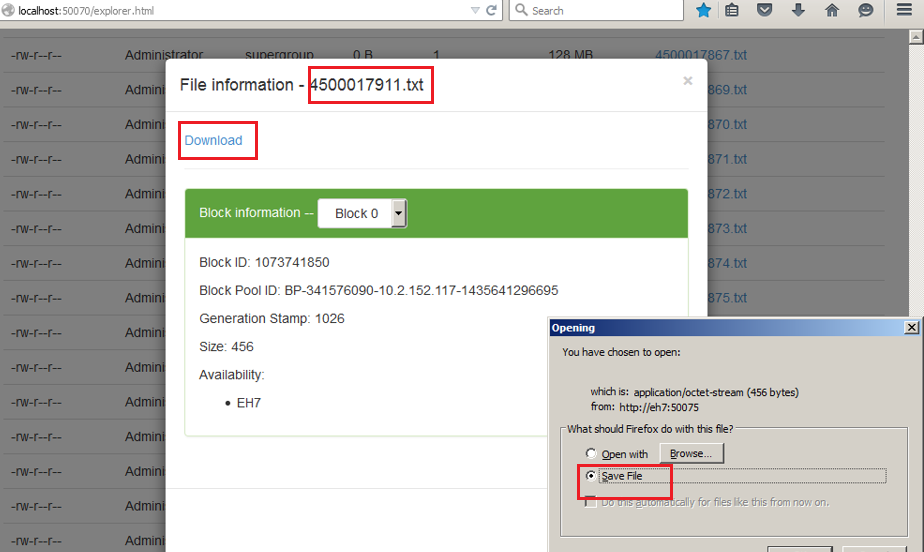 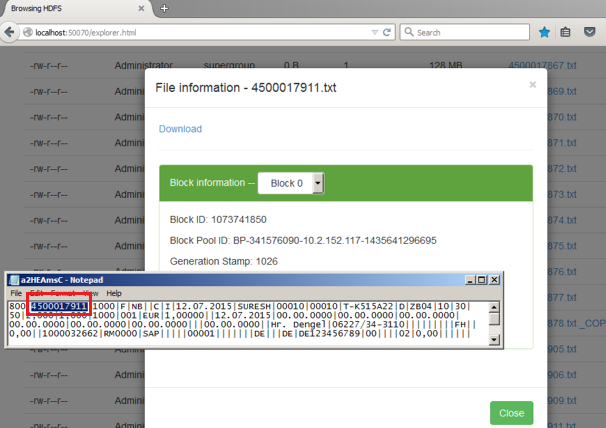 This data can be used in advanced analytics. The same way Hadoop can be used as archiving datastore.

Demo can be watch on this link : https://youtu.be/VO3EkIDbW64