When I was a little girl, I used to think that I would grow up to either become a technologist or a doctor. The social culture and professional norms around me created a perception that developing analytical/logical skills were sufficient enough for pursuing these careers. As I joined the technology profession, I began to realize that having just the  “analytical sense”  was not enough.  Analytical sense limited my abilities to traditional situations with predictable outcomes. The shifting demands and novel models in the technology world required creative skills.

Albert Einstein, Nobel Prize winner scientist quoted “Logic will get you from A to B. Imagination will take you everywhere.” 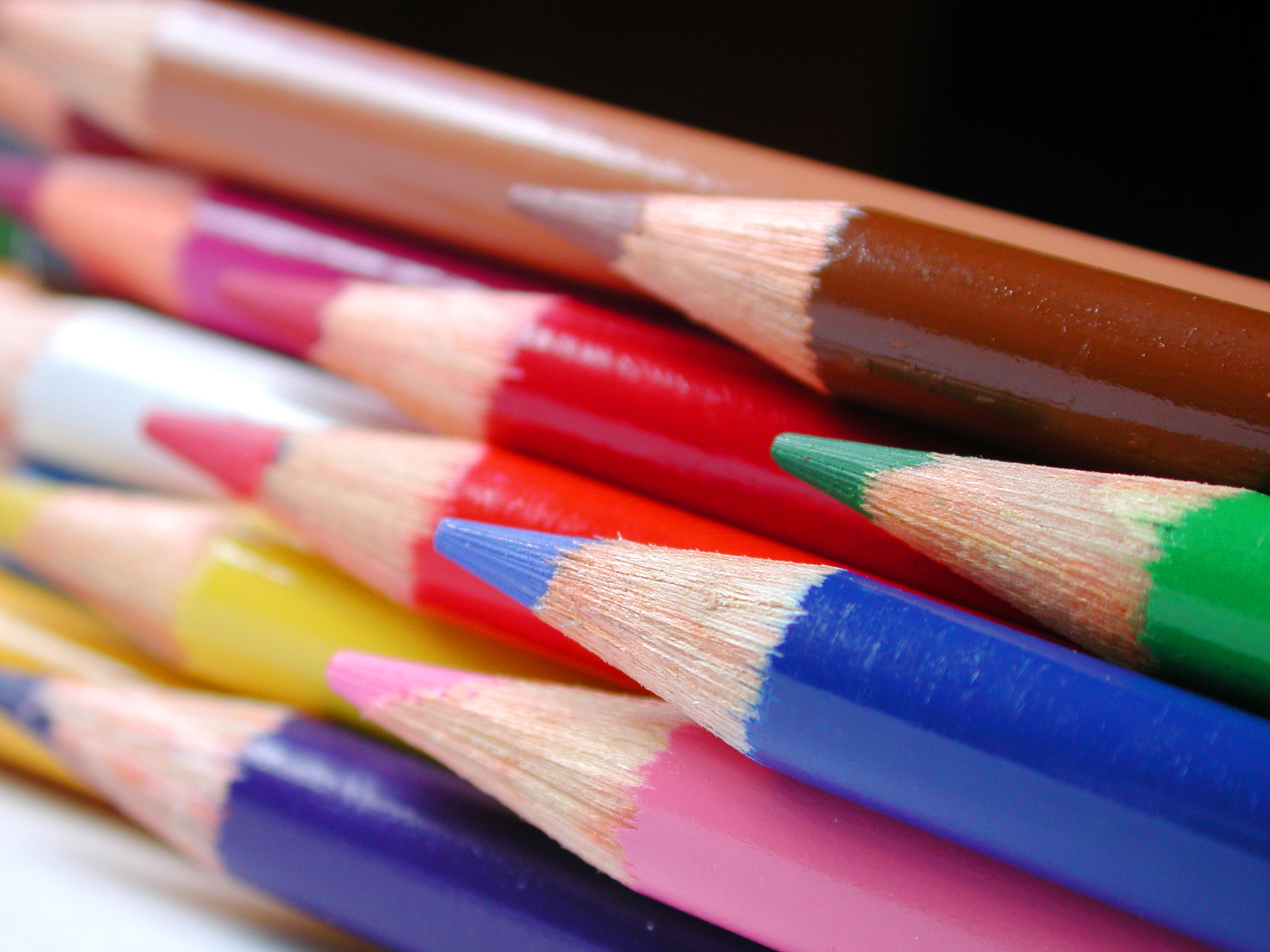 Creativity is a learnable skill. If you are not as creative as you would like to be, you can learn it.

Here are some of the techniques that can boost your creativity.

Nature is an inspiration for designers, scientists, artists and philosophers.

Alexander McQueen, British fashion designer and formal chief designer at Givenchy  stated “There is no better designer than nature. “

Spending time in nature helps revitalize our mind. Nature unlocks creativity, imagination and artistic sense. According to an article published by National Geographic News “Connecting With Nature Boosts Creativity and Health. A study at University of Kansas found that young people who backpacked for three days showed higher creativity and cognitive abilities.”

In another study conducted by “The Wilderness Society” participants went on hiking trips in the wildernesses of Colorado, Maine, Washington and Alaska for four to six days before taking creativity tests. The tests showed significant improvement in creative thinking.

One of the practical ways to include nature in your day to day routine is to take a 20 minutes walk in the woods (atleast 2-3 times a week).

Try Something Different (With a Learning Mindset)

According to leadership coach Robin Sharma ” I often get my best business ideas from non-business magazines. Music magazines, design magazines and travel magazines share the worldview of people who think differently.”

Innovation  also results from collaboration. If you combine your thoughts with the thoughts of others, you will come up with new thoughts.

Linus Pauling , American chemist, who published more than 1200 papers and books quoted:  “The best way to get a good idea is to get lots of ideas.”

Use Failure As A Stepping Stone To Success

According to Albert Einstein” A person who never made a mistake never tried anything new.”

One of the reasons people stick with traditional thinking is because of they are afraid of making mistakes. They feel comfortable with what they know.

Chuck Braun of Idea Connection Systems encourages trainees to think differently through the use of a mistake quota. He gives each student a quota of thirty mistakes to make for each training session. And if a student uses up all thirty, he receives another thirty. As a result, the students can relax, think of mistakes in a whole new light, and begin learning.

Reflecting back on your experiences allows you to get a new perspective of mistakes and reduces fear.

One of the most effective ways to get comfortable with failure is by “failing cheaply” and by “failing early in the process”. If you have an idea that you feel passionate about, find a scrappy and quick way to test it in a real life situation before you invest too much time in it. This learning will give you the insight to tweak your idea and the confidence to try again with more understanding.

According to the famous leadership success coach, Robin Sharma, exceptionally creative leaders succeed because they outfail everyone else around them. Thomas Edison failed 10,000 times before he got the light bulb right. According to Thomas Edison  “Many of life’s failures are people who did not realize how close they were to success when they gave up. The most certain way to succeed is always to try just one more time. “

In my opinion, we are all creative thinkers with different styles, levels and dimensions. Creativity can be formally infused in technology using Design Thinking method.

Design Thinking Framework is a creative problem solving method for envisioning technology innovation. It enables creativity by using diversity, ambiguity, ideation and the notion of  “fail often, fail early and fail cheaply” . It establishes small yet concrete steps to move the innovation journey one step at a time while ensuring the innovation is technically feasible and financially viable.  (innovation under constraints.) You don’t need to be an experienced designer to conduct design thinking. It can be applied by anyone by using empathy, visualization, co-creation and rapid experimental approach.

What are some of the tips you have tried to improve your creative skills?  How did you infuse creativity in your technology design? I’d love to hear from you.