After an overwhelming first week in South Africa, we had our first fully free day, which we all were looking forward to use to explore a bit the Joburg area. The team split into two groups with two different focuses. Anne, Ravi, Shilei and myself had decided to visit the Lion Park, which is about an hour drive away from our hotel. Shilei has a friend in Joburg who was so kind to organize us a car and driver for the day. After a nice relaxed breakfast we departed and got to see a bit of the outskirts of Joburg. You could observe from perfectly maintained highways new constructions sites, we passed the IT district but also some townships and vast areas of land that seemed to never end. I guess it kind of reflects a bit the state of the country, the contrasts between rich and poor, between the great and wild outdoors and the urbanized cities. It was a quite atmosphere in the car as everyone seemed to soak up the impressions eradicated by the space around us. As we arrived at the Lion Park, we were curious as we were not sure what to expect. After buying the tickets we moved passed a souvenir shop straight to the first highlight: Baby lions! It was already 11 am and temperatures were generally very high, so the cups were lying in the shadows napping. One could pet them and even kiss them, they seemed very calm and to not be bothered by the visitors. There are limitations as to how many people can visit at the same time and the lions seemed to be pretty used to humans, nevertheless for cups they were already huge. One could only imagine the strength of a grown lion. Anne managed to spark one’s curiosity with a wooden stick and played with it. Afterwards we moved on to visit some ostriches, which generally seemed quite scary and not very approachable so our focus shifted swiftly towards a giraffe. A wooden ledge would provide us the platform to stand close to its head, Shilei bought some food and started feeding the giraffe. A quite slimy affair J Generally I was interested in which animals one could ride, the ranger assured me no one has ever ridden a giraffe to my disappointment. The main attraction was the drive through the compound of the wild animals ranging in the area. Springboks, Zebras, Giraffes and other herbivores are nice to look at but they were only the warm up and separated from the carnivores. Our guide was a very funny South African that assured us, if we drop our phones or cameras while with the herbivores, she would open the door and retrieve them for us, but when dropping it while with the lions she would only open the door for us. The most focused predator though was Ravi with his camera. Always scanning the surroundings and ready for the next shot. His pictures will make my memories and his photos are just phenomenal. The lions were fed during the tour, so you could observe them enjoying some famous South African meat, served very rare! There were also white lions and VIP Lions. The Lion that played in “The White Lion” was in one of the compounds, we were told that it was also the laziest and for one of the running scenes in the movie it needed a stunt double to do the running. The population of the wild dogs and leopards was relatively small, nevertheless it felt reassuring to have seen two of the big five before even embarking on a safari. Was it touristy? Yes. Was it the feel of a safari? No. But it was worth it nevertheless. The cubs were cute and the proximity to the animals was something you can’t experience in the wild, so it was an activity that should be seen as complimentary to the safaris. It’s like a big zoo with more space and no glass walls and the proximity to Joburg allowed us to have a bit of free time on Sunday to unwind. 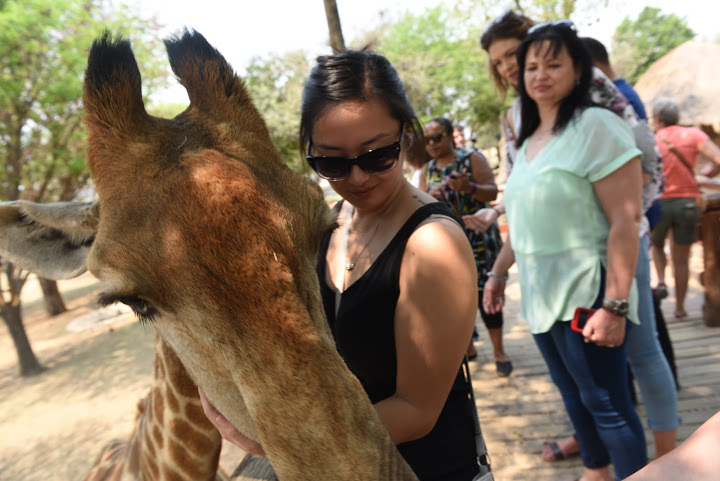 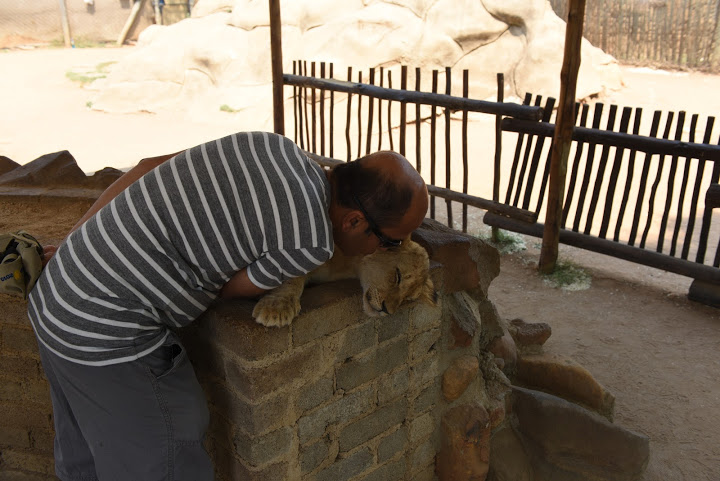 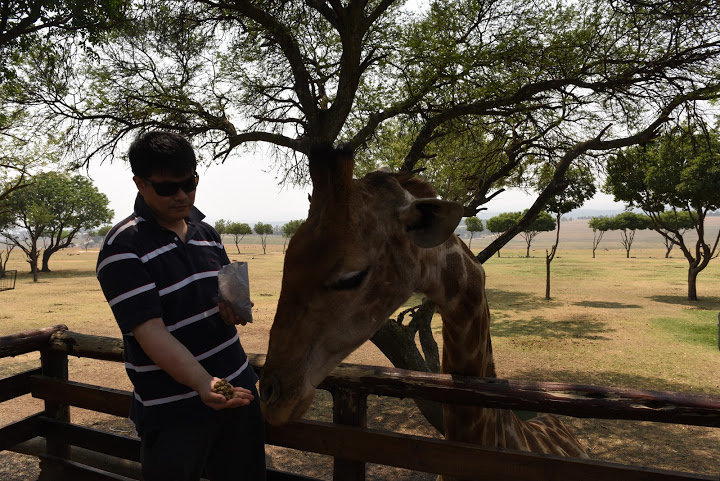 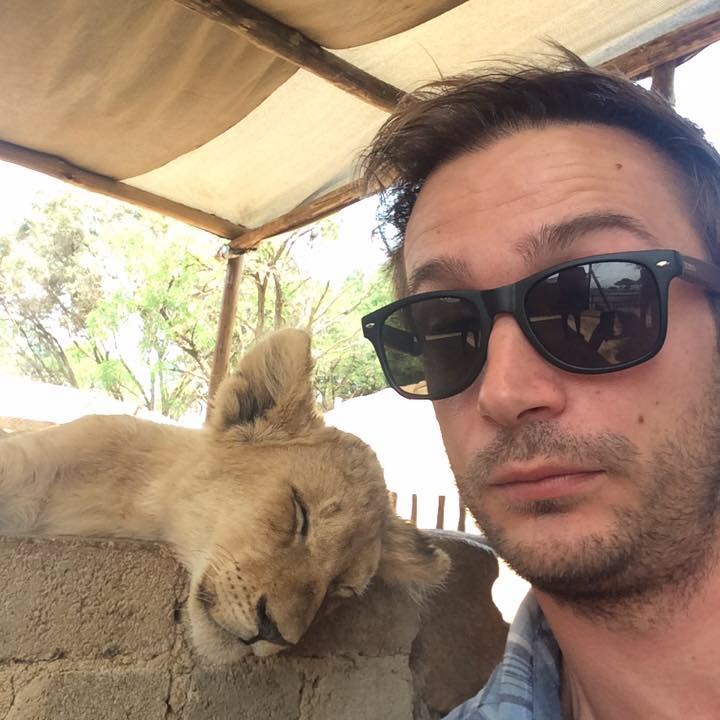