SAP Labs France has been very active during the EU code week 2015, teaching coding to more than 200 kids of the French Riviera, with the support of the City of Antibes and the Inspection Académique of the Alpes-Maritimes. As a world leader in software and cloud industry, it is our corporate social responsibility to promote coding, programming and raise kids awareness on what is behind new technologies. 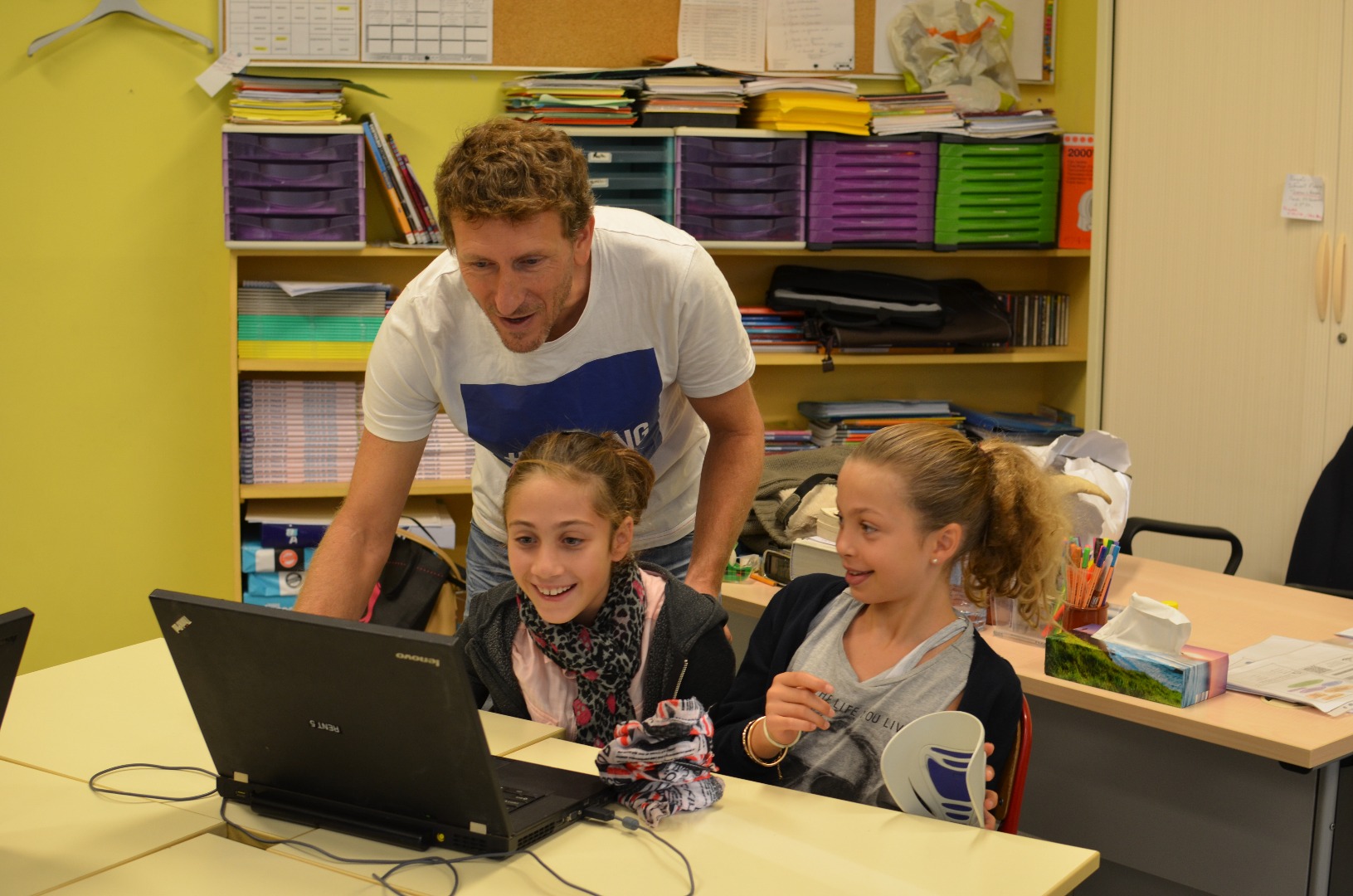 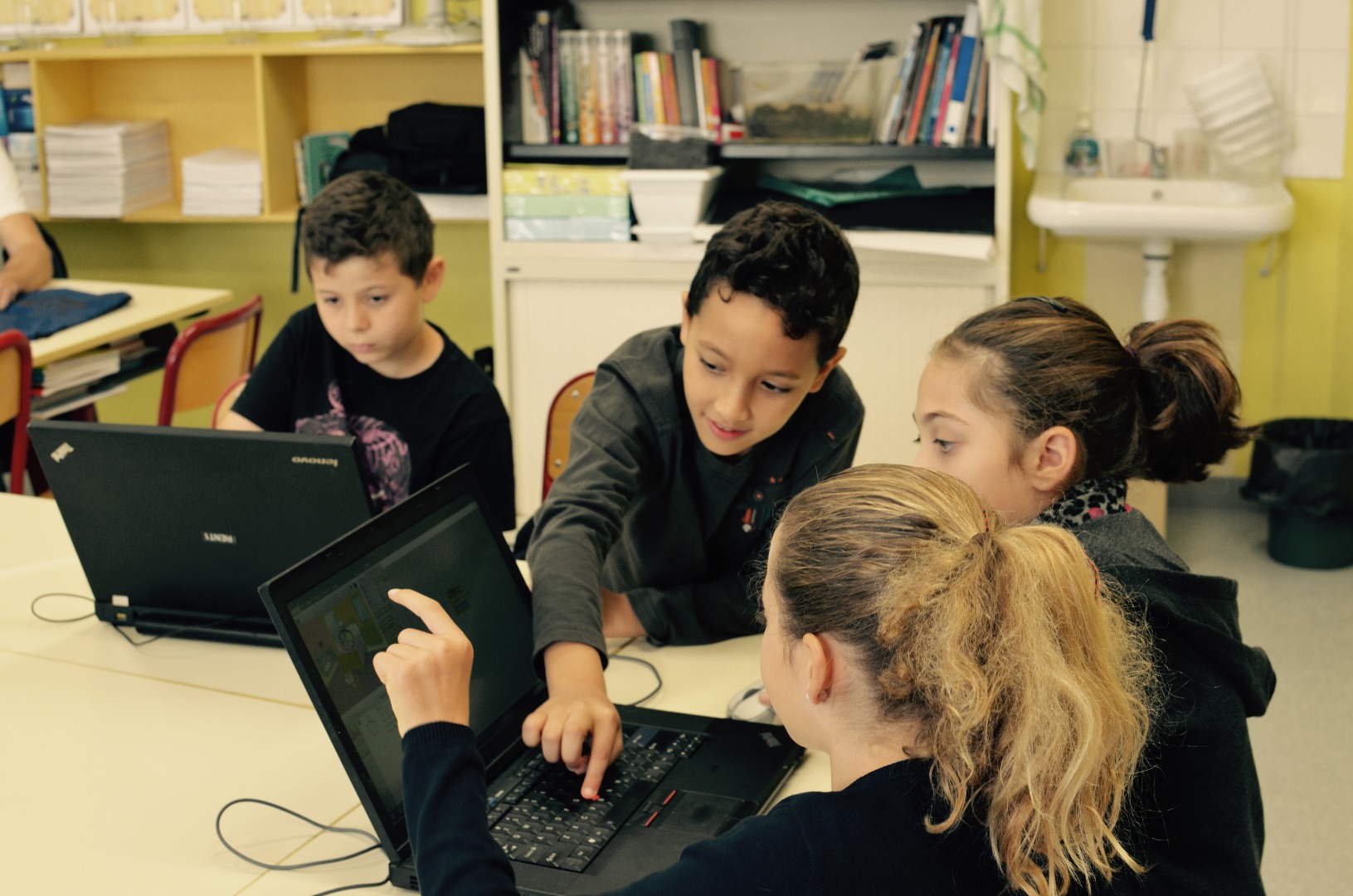 During the workshops, kids were so thrilled and amused that they forget the break! 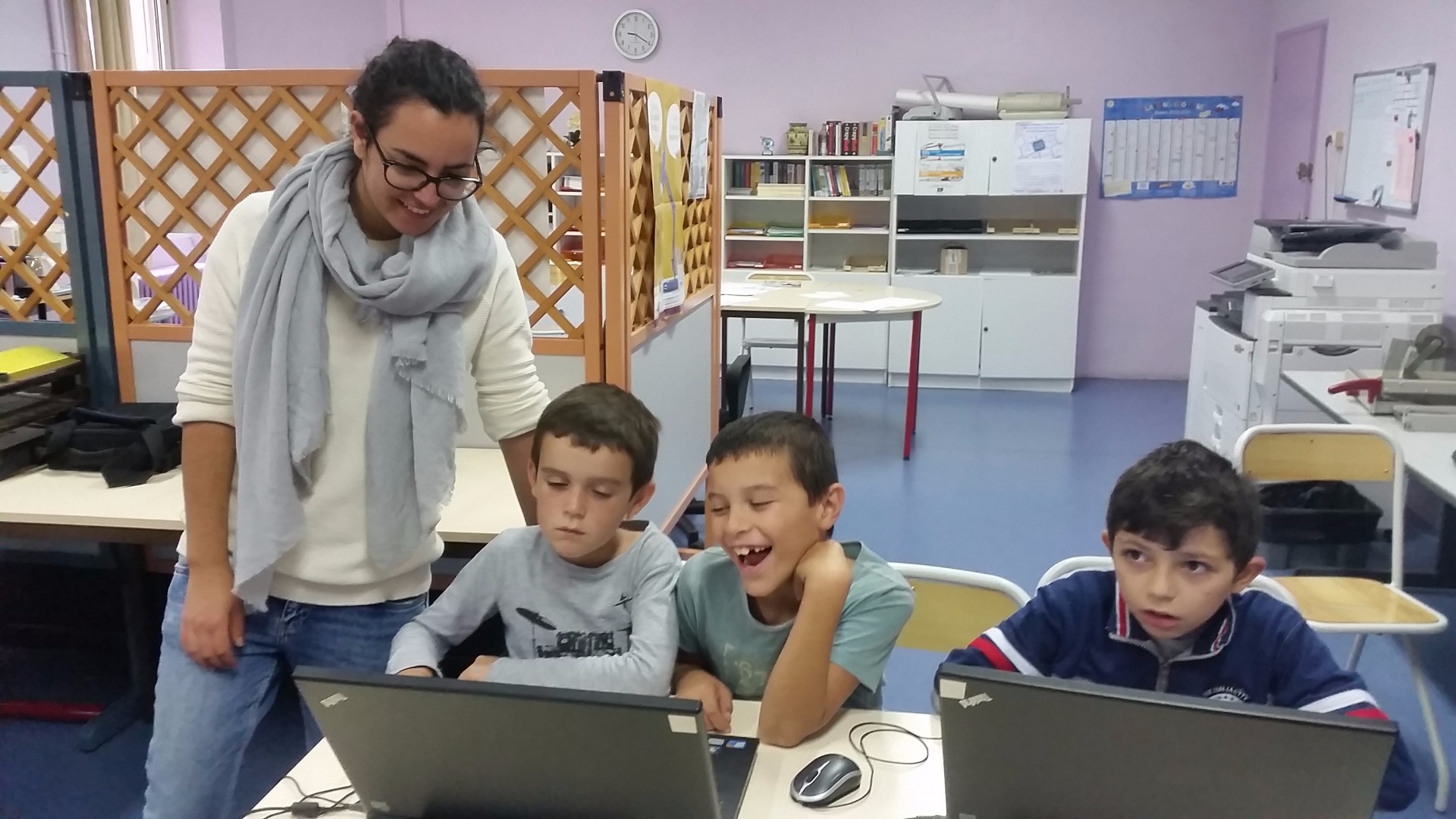 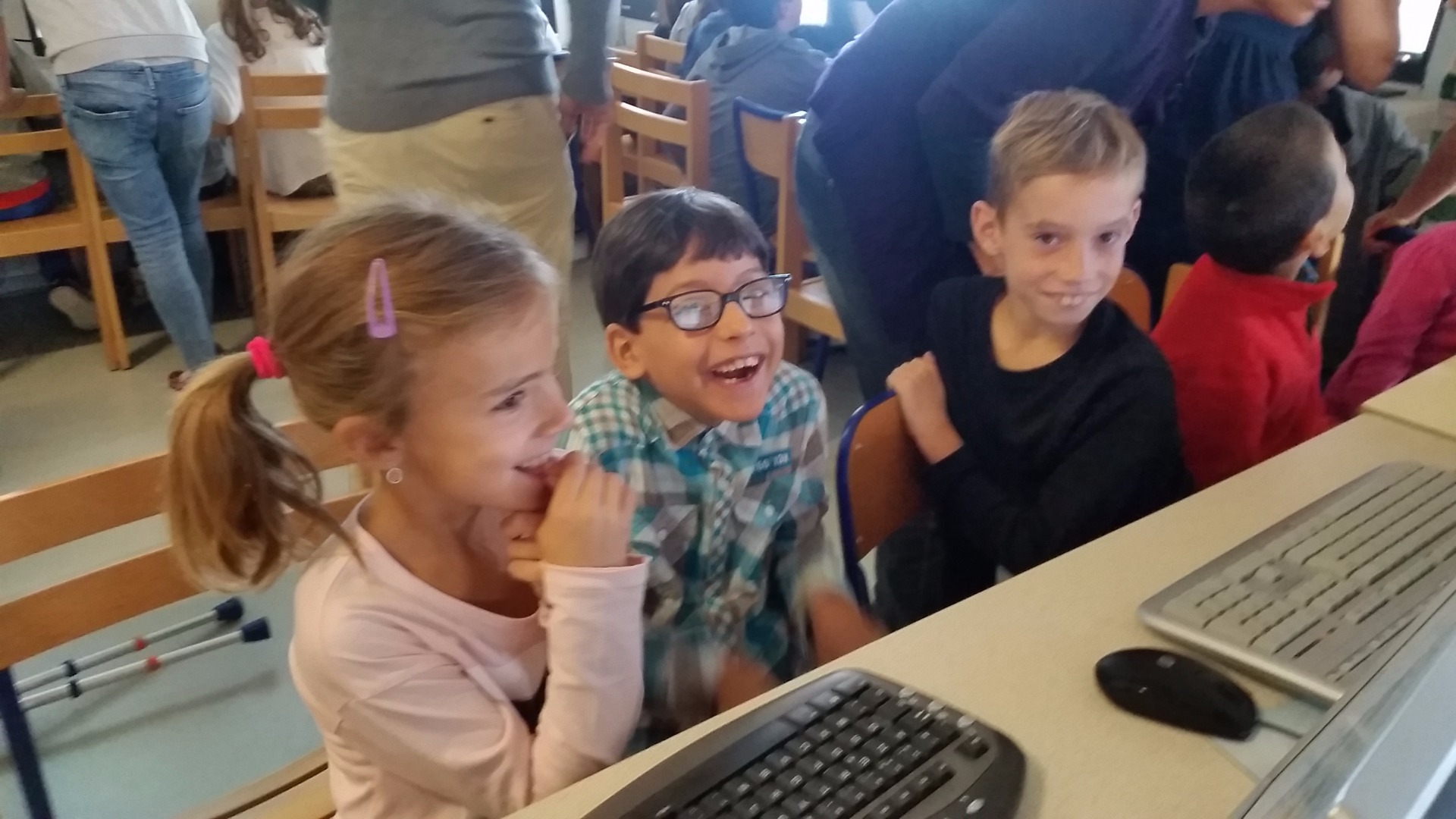 During this hour of code, kids learn how to code thanks to the ludic software Scratch. Scratch is a great tool helping kids to understand in a fun way how the technologies they are using every day on their smart phone, tablets, video games and computer work. The coding workshop allow kids to understand by doing what does that mean to be a “developers” and to promote basic IT & digital sector jobs.

Scratch is a worldwide known tool used by SAP for the Africa Code Week. Many SAP employees are being trained on Scratch to teach kids how to code. Kids have to first defined order to move a cat action (run, turn, speak, jump) in a define space & time frame. The commands are like a puzzle pieces classified in categories, which must be assembled to create a quick scenario. After, the kids learn how to create their own characters and backgrounds. Very quickly kids become autonomous and can create games or cartoons. 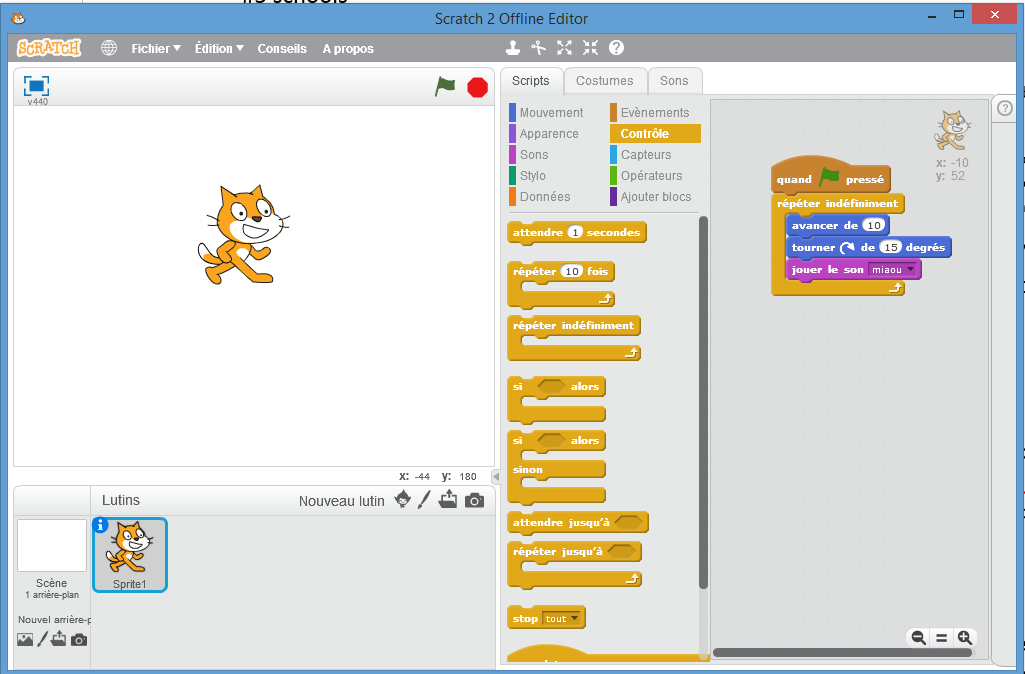 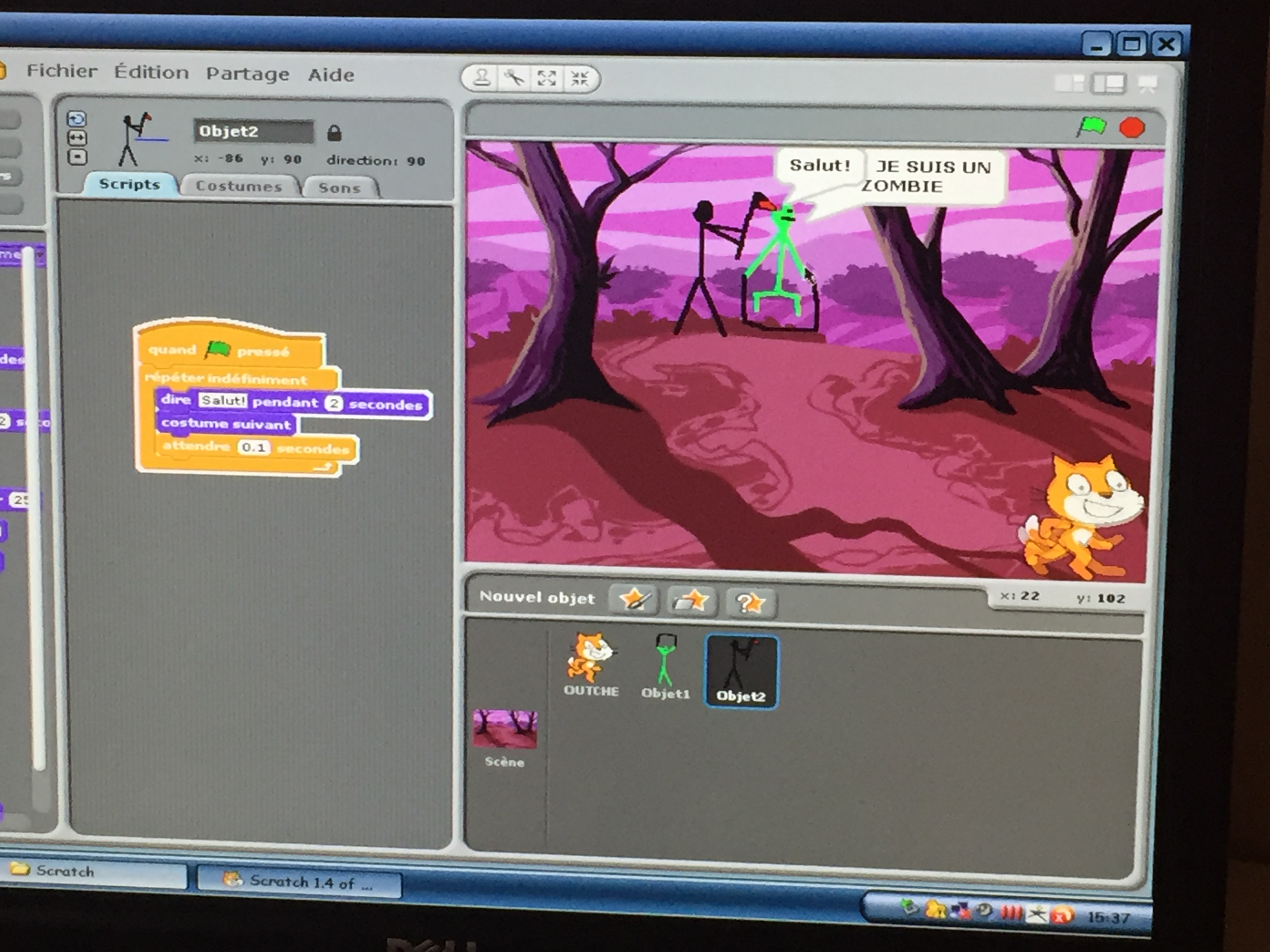 The workshops had a great success in local primarily schools of Antibes, Juin les Pins and Saint Laurent du var. The initiative will be renewed in December for the Hour of Code intiative in Cagnes-sur-Mer, Nice and Antibes.