Joburg: A city of surprises

The city in violet

October is the season when the imported Jacaranda blooms to full, and painting this city in violet literally. It is an unimaginable fairy tale view, a visual treat to everyone including the locals strolling through the streets of Joburg. Joburg I learnt is the largest manmade forest in the world, with around 10 million trees that have been planted around the city, coming from different parts of the world. Every morning, I woke up listening to birds chirp and trees sizzling and on some days went to bed digging myself under the pillows, trying my best to ignore the koeling that wouldn’t stop till mid-night. The city is a treat for your ears and eyes around this time. 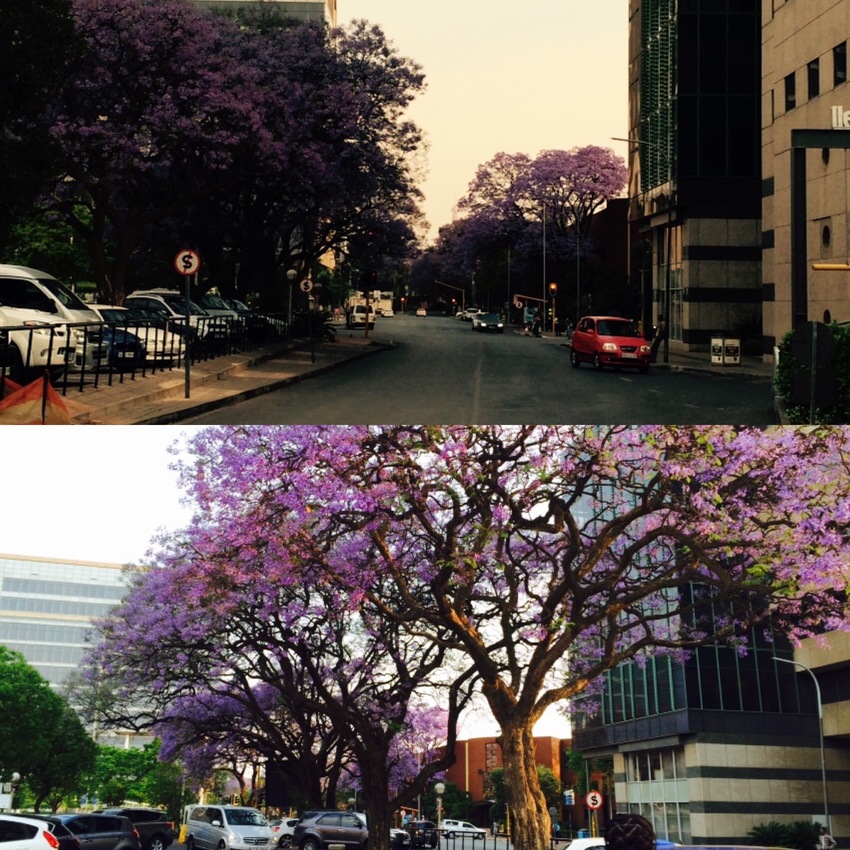 The roads nestle through slums, townships and cosmopolitan “wired” communities in Joburg. The mine heaps (owing to Joburgs history being one of the biggest mine destination) actually adds to the charm, despite its sad history. With the little hillocks that have formed over a period of time, the national highways becomes a pleasant roller-coaster drive – up and down you can drive with your jack or jill, without feeling dizzy. There wont be one spot called “view point claire” or “view point tzwake”, because there are so many view points where one can stop by and enjoy the sprawl of the city from the top. A nite drive through the city is simply fabulous. 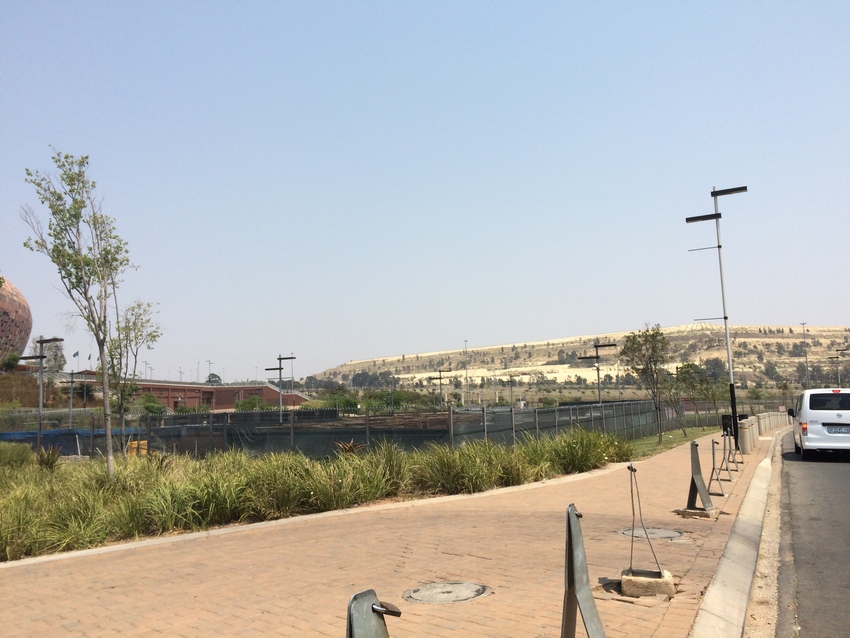 I come from a country that has forgotten what freedom struggle is. We don’t know how Mahatma Gandhi walked or how he smiled. South Africa is at a time, when their national hero still lives in the hearts of its people, and in the streets of its cities. Nelson Mandela is a grandfather to some, a father to others and a friend to many. The best time to visit South Africa would be now, or else soon the man would diminish into statues and memorials that are already coming up in plenty. The bitterness of the past still lingers on simple things like road signs and in the daily routines of the people. Blacks continue to serve and the whites continue to get served. Nowhere, not even in India could I find such a huge divide between the rich and the poor. But the best part is – due to its diversity, you are never seen as a stranger and blend into the crowd whichever skin color your wear. Did you feel different from others in Paris, New York or London? Here you wont.

English, but not English

Living in Joburg is easy for one great reason – English, if you are an English speaker person like me. However, the city is rich in local languages – Zulu, Africans and many others I cannot by heart or pronounce. Due to regional influences, the English that Jo’burgers speak is rather different from the English we hear on BBC or CNN. It has a certain local touch, with a lot of filler sounds (“ya”, “oh yea”, “oh ma”) that complements perfectly to their animated nods and eye rolls. Not to miss, the varieties of African – hairstyle. If you spot two heads that has the same hairstyle, I buy you a drink. I could do a photo book just on African hairstyle, within a day. A note to the women who are coming to Jo’burg first time, Joburgers love to dress up. We were warned to dress in business casual, but oh ma ma! Joburgers love to do makeup, style their hair and put on a pretty dress with all accessories absolutely matched. 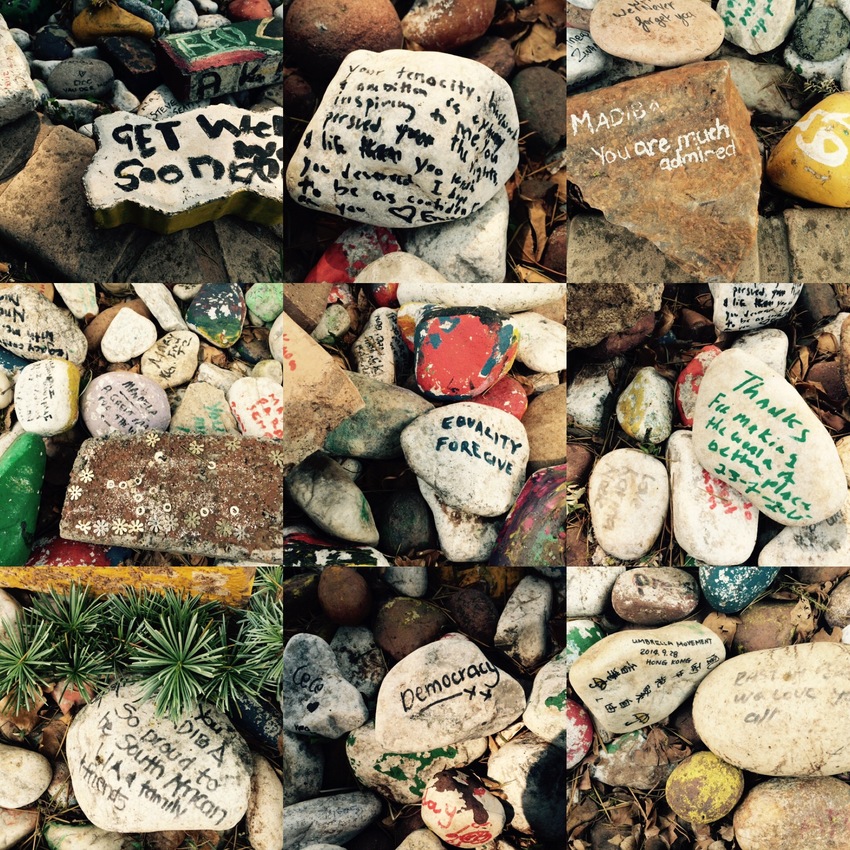 Connection to life at core

It was no surprise to me that the origin of mankind was here, because we have heard about it enough on radios and television. What surprised me more is how Joburg somehow feels native, despite being a metropolitan city. The evidence are the rock arts around the city and the variety of flora and fauna – the so-called “indigenous plants” that can be seen everywhere. If you haven’t noticed rock art in a mall or a store or near a walking path, you haven’t seen enough of Jo’burg. Having been to Cape Town, I could easily say that Jo’burg retains its “origin”al spirit through its city-wide artwork, landscapes, native people, birds and trees. A museum or a statue, a woman or an artifact from the apartheid time, can all remind you of the fact that we are all one and the same.

And now, I am really excited to find deeper connections to my self and my “origins” in the wilderness of Kruger.