Last week I had the privilege to attend my first SAP Tech Ed.

I had heard about some of the possible new features and also eager to learn more on the new features. One that caught my attention due to my main work stream is the addition to Nodejs into the XS world initially on SP11.

While I was waiting for a session on the new Extended Application Services hands on workshop, I attempted to learn more about nodejs and learn what this was all about.

As I understood from Thomas Jung and other colleagues in the room, is that Nodejs is a framework that will allow us to do web development local to our developer machines instead of having to have everything on the SAP HANA repository.

disclaimer:
there may be more advanced things as well that could be done, however, this is just to showcase how simple it is..

It took me less than 30 mins to set this up.

3 things I really liked from nodejs

2) same exercise from above, however, running a sample index.html file which could be your SPA app 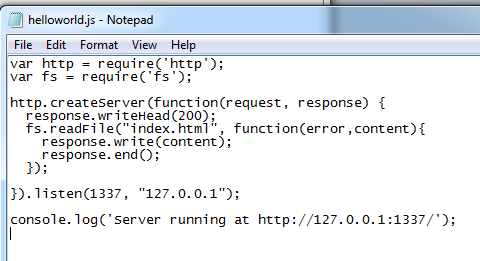 before being able to run this app, you would need to run the nodejs javascript file from above from your command line

and be able to see it from your windows task manager 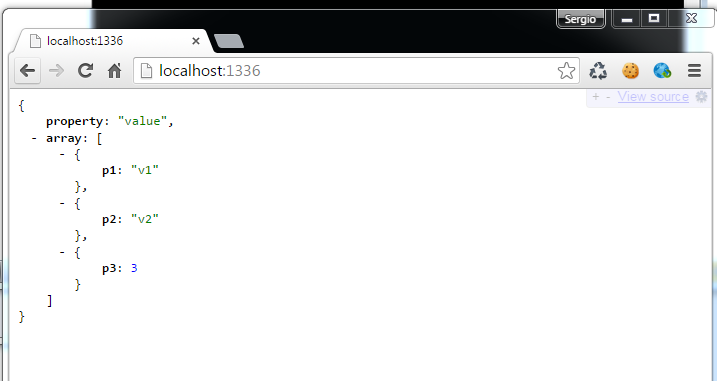 had you the oportunity to get a hana db connected to a node.js scirpt?

I have not done that yet as I don't have SP11 on my system yet. I did this blog post from the point of view as a start for my node.js knowledge, however, I do not think it should be that difficult. the db portion should not change. it is only the XSA (XS Advanced) piece that will be under nodejs.