Don’t be an island

Don’t be an island 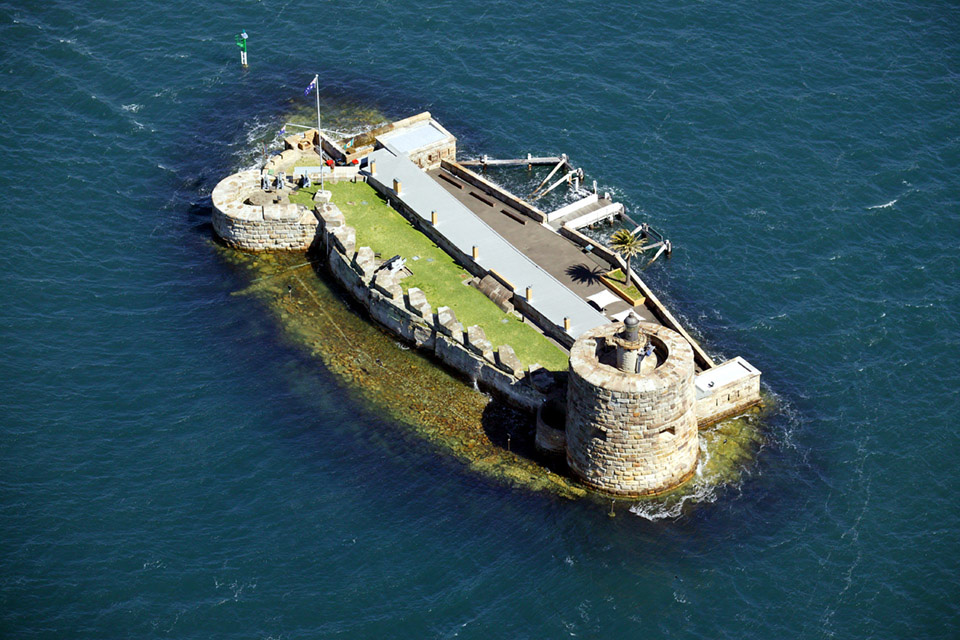 This week at SAP TechEd in Las Vegas I was wearing a couple of hats. I had the honour of being on the Media and Bloggers program and had several meeting set up. (More about that in another blog)

I also had the privilege of being a speaker for two sessions.

The first was pretty much a repeat of last years session. An introductory class on Git.

The second was centered on developing custom Fiori apps.

The main theme of this session was all the tasks around getting an app into production. This led to the conversation that a Custom Fiori App is an web application composed of HTML5, JavaScript and CSS. So if we think about it like that then in reality we are just web developers.

Perhaps that doesn’t sound as fancy as including Fiori on your business title ( or your talk title for that matter. )

The reality is that we ( as users of the ui5 library of components ) can’t just only use this library and expect to become masters of html5, JavaScript and CSS. We have to be curious and that means experimentation and testing different options out. We should be looking at the way other solutions are being developed into other developer communities.

I have always advocated local developer meetups, which is why Darren and I we so keen to start SAP Inside Track events back in the day. I still attend these type of community events for different technologies whenever I can.

To this end – when I was at TechEd this week I happened to notice some ZendCon tweets in my timeline and investigated a bit closer. Only to find that not only was the event was on at the same time but it was only two kilometers away at the Hard Rock Casino in Las Vegas.

I immediately started to think how I could get there and reached out to some PHP commmunity leaders who I know from my PHPLondon days and I suspected who could have been in town. They responded and invited me over. Then it was just up to finding the time in my schedule which had just become insanely busy as a DemoJam finalist.

So on Thursday morning with DemoJam done and dusted I jumped into a cab over to the Hard Rock Casino and hung with the PHP guys. It was their last conference day and it was only going until midday. My timing was perfect.

I jumped into the back of a session from Pantheon a PaaS vendor and he was going into some great detail on containers which I will be following up because all of a sudden containers made sense rather than just a Docker fad. I skipped out of the back of this session in search of my friend, Cal Evans. He notified me on twitter that he was doing the closing keynote and that I should be there. I figured given that he wasn’t in the halls before his session he was in final prep for his session.

So I camped out in the main studio and listened in on the end of a couple of brilliant talks.

I caught the tail of a talk by Matthew Weier O’Phinney what was a the state of the union on Zend Framework 3 and the Expressive framework. The main point being that object oriented developers should depend on abstractions rather than concretions and then showed the effect of this on creating a new project with Expressive. I was impressed with the quality of the object oriented approach and made the note to catch him after his talk and let him know. (Speakers love feedback like this.)

The next session was by Paul Jones on Performance. He explored the best way to tune queries and how to increase performance by reducing the number of queries made in master-detail relationship scenarios. His case study took a report running from 30 hours to 5 minutes on the same hardware. This reminded me that Languages don’t scale, architectures do.

Near the end of the talk he mentioned a number and while that number may have been significant for a PHP Webproject, for the sort of numbers enterprise projects deal with it sounded small fry. I asked where the approach would find its limits and of course like all good performance questions the answer was ‘it depends.

Again I caught up with him after his talks and was able to share some war stories of when I halved the runtime of a report by changing one line of code to improve a query.

In between that session and the final keynote I was able to catch photo to commemorate the occasion and with Paul and Cal Evans.

PHP get maligned unfairly I think. Personally I don’t care what you think of my choice of language. Find the right tool for the right job. What I saw at one of the premier events on the PHP conference calendar was that the thought leaders in the PHP Community not only know their stuff but are continuing to advance in the right directions.

As a footnote to that thought, the PHP7 GA release is going to be ready for everyone’s Christmas stockings – perhaps even earlier. This release is giving a doubling of performance. Pretty good for a mere ‘Personal Home Page’ OSS project ;).

Before you start throwing rocks at another language perhaps it is just better to be open and listen to other communities and see the direction they are going. It can only make us better developers.

Footnote: I notice my second ever blog on SCN was on this very theme also.

Great story! You are right, since UI5 is "just" a front-end technology, there's nothing to stop you from using it with any of the server-side technologies such as Java, .NET, PHP, Perl, Python, Ruby, ColdFusion, etc etc.

UI5 developers who want to stay closer to home, at least have a look at one of the other bajillion Javascript frameworks and libraries, and ways to incorporate them in your UI5 / Fiori applications.

I concur on the statement saying that we are web developers so whether we are here on sapui5, or elsewhere (angularjs, kendoui, etc) this is another way for us to truly show web development. in the addition to nodejs on the next release will be really all open standards and all being invested by SAP