This year’s SAP TechEd (#SAPtd) in Las Vegas showcased new products, such as SAP HANA Vora and Cloud for Analytics, which can perform many functions that used to require multiple solutions. But these solutions can’t help transform organizations into digital enterprises if no one can use them.

“You have the ability to manage your company in a completely different way: data-driven, real-time planning and simulation,” SAP Executive Board Member Bernd Leukert told attendees during his keynote address Tuesday morning in Las Vegas. “This is why we’re here at TechEd.”

Getting In The Zone

Teaching technologists, engineers and developers to use new tools in new ways is part of why this year’s TechEd show floor featured four zones, each with its own mission:

There was so much traffic in the Build Zone, organizers hoped that attendees would use UI5, IoT and HANA Cloud Platform to create at least 1,000 apps — a goal they met about hours before the show floor closed on Thursday. Click here to see a tweeted photo of the milstone.

Speaking of social engagement, attendees downloaded the Mobile Event App more than 5,300 times, with more than 4,800 iOS downloads and more than 1,500 on Android.

And Twitter was kept aflutter by more than just an app counter. The SAP Mentors kept busy, sharing meetings with Irfan Khan and Sven Denecken, jamming at the #GeeksCanDance celebration and stopping for selfies with the #CatchAMentor contest.

Students from SAP University Alliances were highly engaged all week long, and SAP CEO Bill McDermott even joined in the tweeting with encouraging words on Wednesday.

The Live Studio team created almost 50 videos in Las Vegas, such as this discussion on the Internet of Things with SAP’s Diane Fanelli and Tanja Rueckert, as well as show floor reports and DataGenius coverage. My favorite is coverage of the third annual SAP TechEd 5K Fun Run/Walk up and down the Las Vegas strip (this story continues below the video):

DemoJam mainstays Nic Doodson, Will Powell and the rest of the Keytree Ltd. team won the ultimate developer competition for the fourth time on Wednesday night, thanks to an app that uses workstation sensors to help keep workers healthier, reduce absenteeism and cut healthcare costs.

Keytree’s app, like all of those on the show floor, can help transform even the staunchest, most complex analog business into a digital enterprise.

The night before Leukert’s keynote, Steve Lucas differentiated between the SAP that the audience had known and the SAP they should know. The president of SAP’s platform and analytics group kicked off SAP TechEd by explaining why all businesses must transform into digital enterprises — if they haven’t already.

“Bill McDermott challenges us at SAP to help our customers Run Simple,” Lucas said in closing. “We believe that this is the on ramp to becoming a digital enterprise.”

Killer Apps Aim to Keep You Healthy at DemoJam 2015, #SAPtd 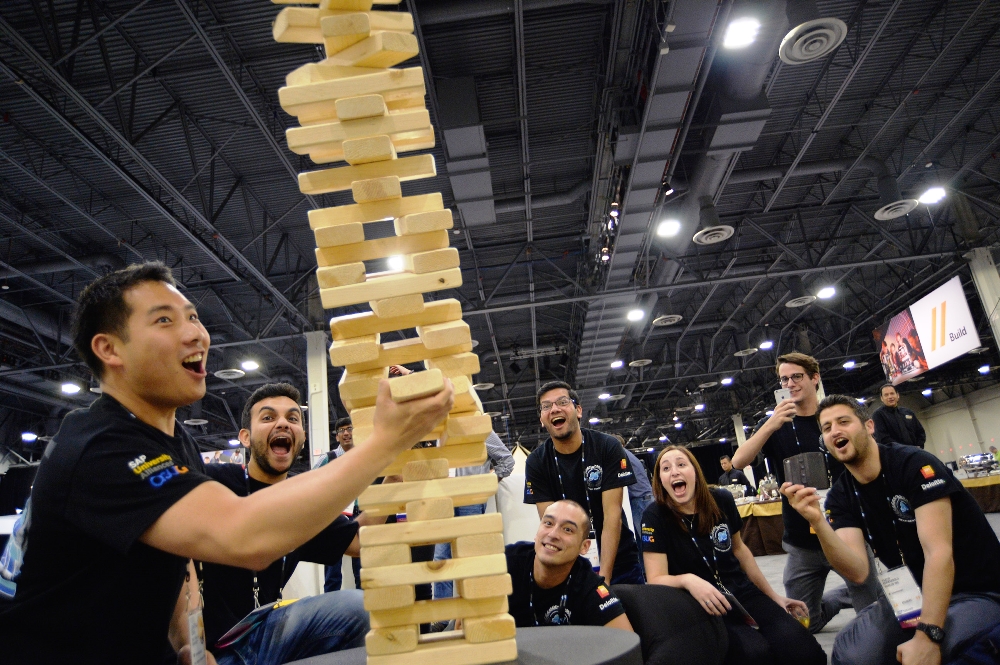 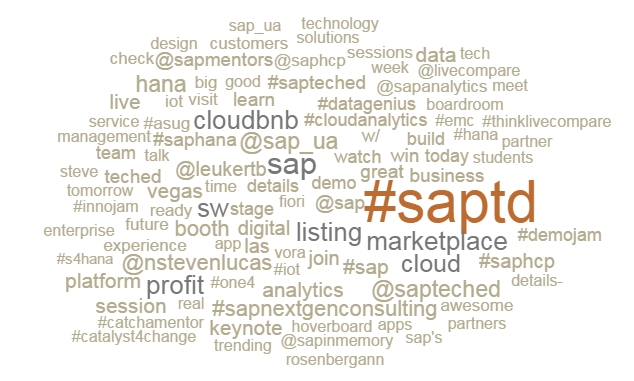 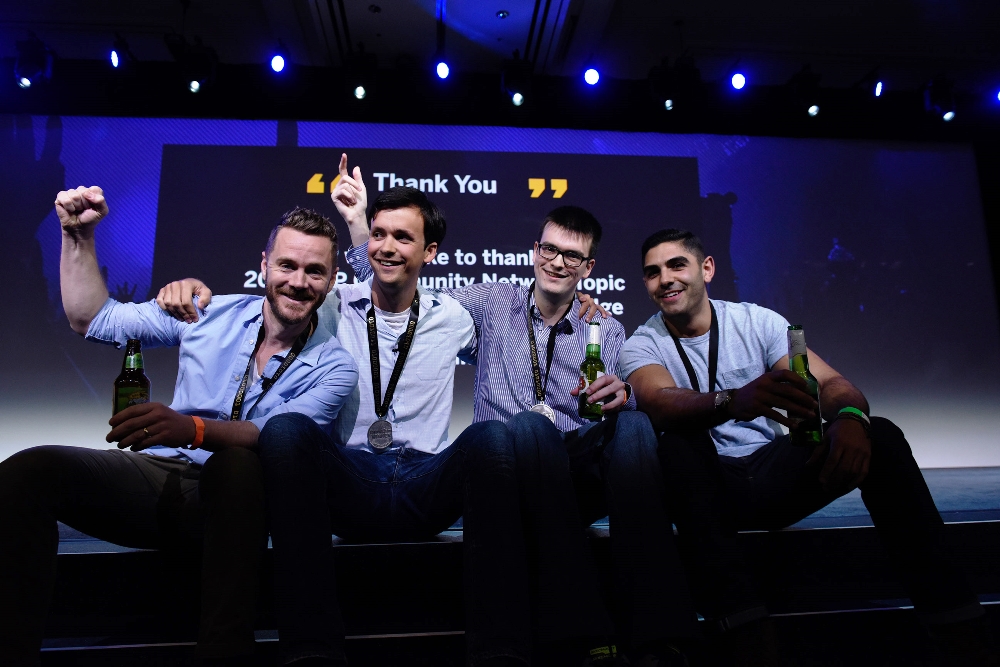 Enjoyed the video, Derek! Sounds like it was another great event!