SAP NetWeaver 7.5 is generally available to the public since October 20th, 2015 and what can be said is that ABAP (still) rocks!

Read this overview about the ABAP stack delivery: SAP NetWeaver AS for ABAP 7.5 – One ABAP Platform for SAP Business Suite and SAP S/4HANA, on-premise edition.

The current page will give you a compact overview about what’s new in the ABAP for SAP HANA world with AS ABAP 7.5.

The integration journey of ABAP and SAP HANA (for combining the best of both worlds) started in 2012 with the early enablement with AS ABAP 7.x for side-by-side scenarios, with SAP HANA as sidecar. The next and major milestone of this journey was reaching the full market readiness with AS ABAP 7.4, which is the first AS ABAP release heavily optimized for SAP HANA, thus allowing an easy leveraging of SAP HANA’s power in ABAP-based applications. It is the first go-to-release for ABAP for SAP HANA.

With AS ABAP 7.5, another major milestone has been reached by providing the foundation of the next SAP Enhancement Package for SAP Business Suite 7 and SAP S/4HANA, the next generation business suite, on-premise edition!

The graphic below shows the stepwise integration journey of ABAP and SAP HANA till today.

SAP NetWeaver AS ABAP 7.5 is the new go-to-release for all ABAP for SAP HANA developments.

In fact, SAP HANA was one of the key drivers of the development activities in this release. The ABAP-managed code pushdown support has now reached the next level with the delivery of new powerful features in areas such as Open SQL, ABAP Core Data Services (CDS) and ABAP managed Database procedures (AMDP).

The graphic below provides an overview of the different code pushdown programming techniques delivered as of ABAP 7.4, and enhanced with ABAP 7.5.

One of the big development areas in ABAP 7.5 was to provide one harmonized data model for all consumers with ABAP CDS – The next generation data definition and access for database-centric applications.

In addition, the exception handling has been improved and a new, autonomous AMDP debugger – fully integrated in the ABAP infrastructure – for AMDP procedures is now provided within ABAP in Eclipse. This means, that when debugging an AMDP procedure, the creation of a debug script in SAP HANA is no longer needed.

Starting with ABAP 7.4 SP02, Open SQL offers a broader coverage of the SQL Standard. To achieve this, a new syntax – with comma separated SELECT list and escaping of host variables with @ –  was required. But of course the old one is still supported as long as no new feature is used.

The reuse ALV component optimized for SAP HANA has been further enhanced in ABAP 7.5.

ADT is the only development environment that fully supports ABAP for SAP HANA. ADT 2.51 offers together with AS ABAP 7.5 new cool features that further increase the developer efficiency. Just to name a few:

ABAP 7.5 keeps up with advanced and powerful test and analysis tools such as

These tools offer the basis for a smooth migration of ABAP custom code to SAP HANA (Details can be found in SAP Note 1912445 – SMP login required).

With ABAP 7.5 , the ABAP Test Cockpit offers additional functions for remote Code Vulnerability Analysis (CVA), i.e. for the execution of remote security checks in AS ABAP 7.0 and lower releases.

For those of you not yet familiar with the ABAP for SAP HANA programming, please check the available Get Started materials (Tutorials, Videos, …). 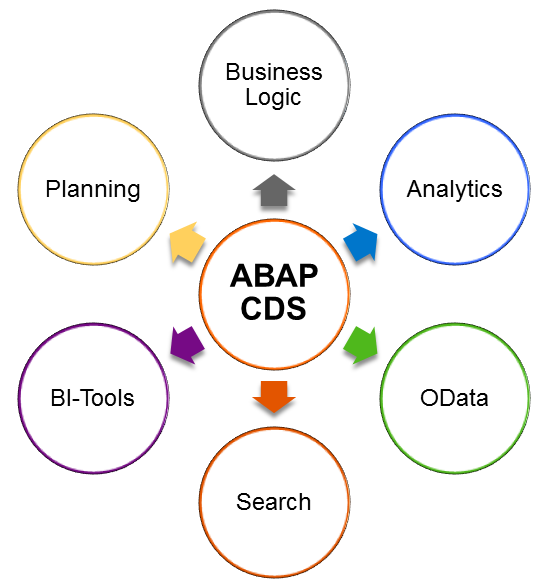 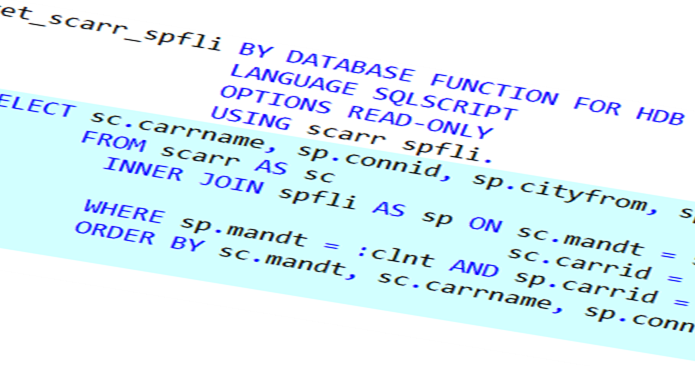 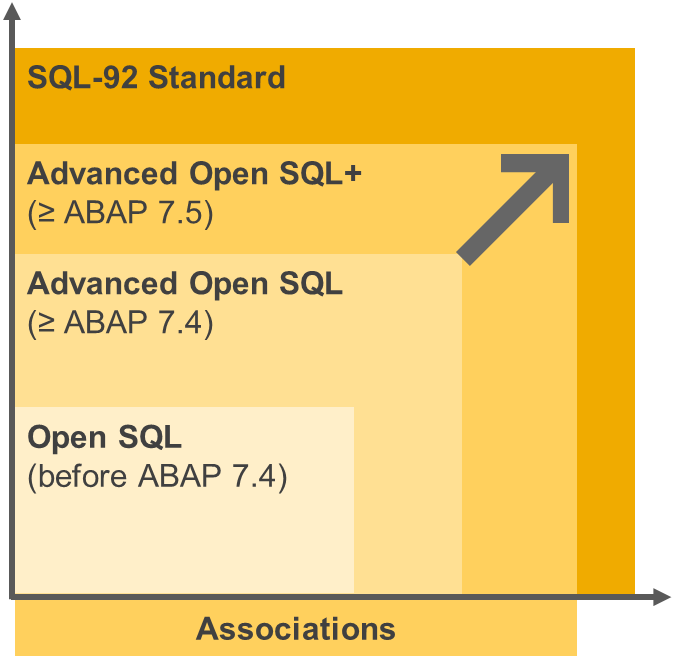 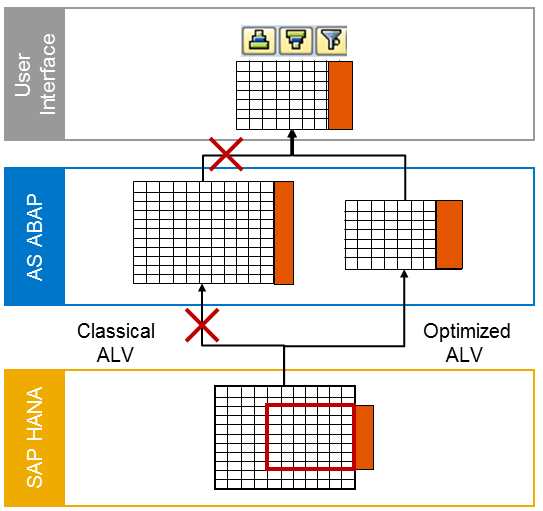 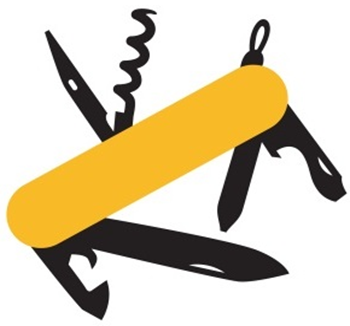 thanks for the valuable overview, some exciting things to work with!

Do you know if there exists, or if there are plans to have, an ability to create Unit Tests for SQL procedures of top down (ABAP -> HANA) implementations (CDS/AMDB/Open SQL)?

Similar to the functionality available in:

yes, we are working on ABAP Unit mocking capabilities for database tables and views. First pilots were already succcessfully done here in the labs. Most likely we will ship these capabilitites with the next NetWeaver version.