CRM Order Status often gets changed in various stages such as Approved, Completed, and Rejected etc.

Analytics Report is required to track all the change history for the various above user statuses in a CRM Order Header:

We need to check and make sure that we are extracting Delta on daily basis considering CRM Order Header and User Status Change log history Tables sizes.

Let’s say we have to extract only User status as below:

We can achieve it by both the options creating Generic extractor on top of view and also using FM.

I will showcase the 2nd Option of doing it via Generic Delta extractor using FM as i have to do some other calculations here as well. 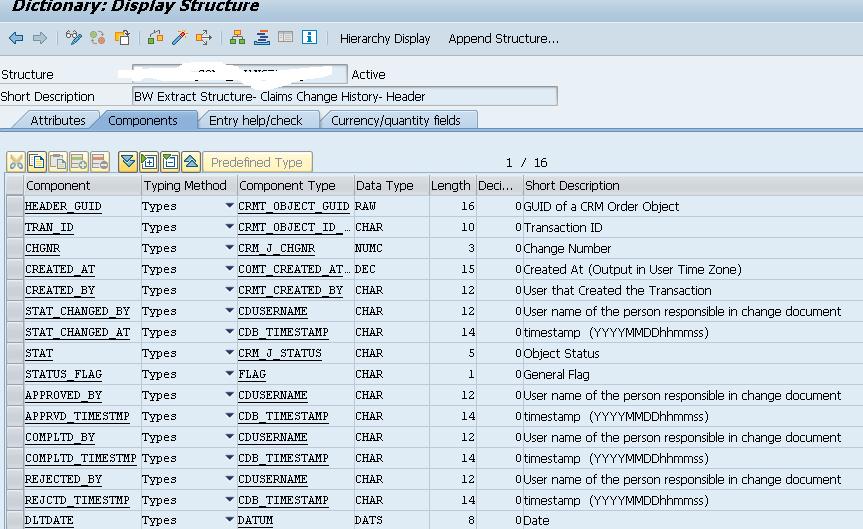 Make a note DLTDATE this is not available in any source Tables only being used to extract delta. This would contain the value when the last successful delta happened to SAP BW once the Extractor is initialized.

Please note we are only extracting the delta records satisfying the join Condition (Header GUID of CRM Order/Transaction) and comparing the Dates. 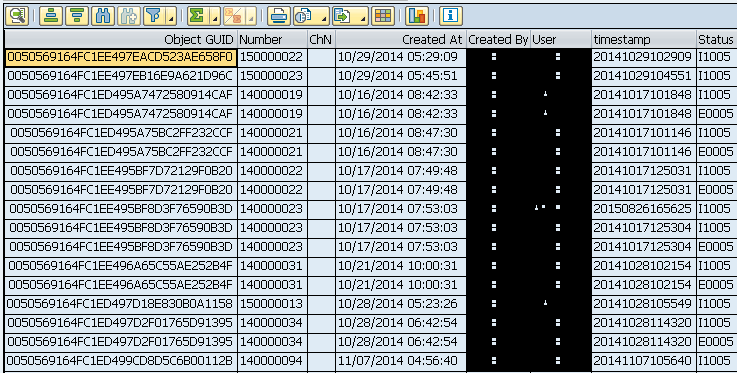 3. Generic Delta setting and how it works:

Make a note of Delta Date ‘DLTDATE’ here for the first time it will not pass any value as no successful delta happen till now. But once the first Delta gets  initialized successfully then it would check Delta Queue status take into consideration the upper and lower limit as well if defined for delta extraction in generic extractor.

Once the Delta was initialized then the DLTDATE (used in Generic Delta settings) contains the following value in RSA7 (Delta Queue). It shows when the data was successfully transferred to BW from CRM.

The above can lead to wrong calculations as more records can be created for 20th and 19th and the same would be missed by extractor.

Now if we run the load on 20th

Here records are not missed but are repeating. Its recommended to define upper limit in all such scenario’s.

Its always better to make a note of upper and lower limits which buliding extractor. 🙂

I would like to thank my colleague Prabhav Tandon  for working with me on thiss requirement.