Why not learn from children?

SAP joined the Coder Dojo Foundation at the annual #EUDojo event at the European Parliament as part of the EU Code Week initiative. In collaboration with Sean Kelly, MEP, the event brought together young people, MEPs and industry leaders from across Europe.  40 young European CoderDojo coders, some aged as young as 8 years old, traveled to Brussels to showcase their coding and technology skills and to teach MEPs their first lines of code.

At the event, the young people thought MEPs how to create a basic HTML website during a two hour session in the European Parliament, supported by SAP volunteers. Children were also demoing the projects that they have created with the knowledge gained from attending their local CoderDojos. To open the event Benedetta (9) from CoderDojo Allumiere, Italy played the Anthem of Europe, “Ode to Joy”, using an instrument that she built herself with code.

The event aimed to raise awareness among the European politicians about the importance of digital skills in addressing societal challenges and boosting economic growth, and its role in empowering youth to become digital creators, not only users. MEPs witnessed that technology and tech skills create the generation of change makers challenging themselves how to improve the world.

Digital literacy is fast becoming an essential competency for everyone living in this connected world. According to a recent European estimate, by 2020 Europe is expected to face a shortfall of more than 825,000 technically skilled employees. Despite the need for young people to learn technical skills, few are given this opportunity.

CoderDojo is the global movement of free, volunteer led coding clubs for young people and aims to get as many individuals from across Europe to code and to pledge to start new CoderDojos in their communities and to give young people in their localities the opportunity to learn to code in a fun safe and social environment. 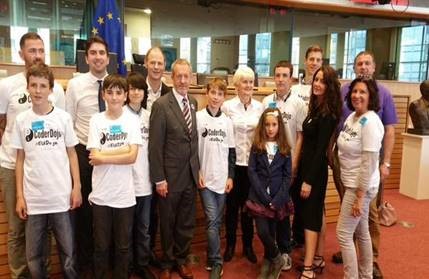 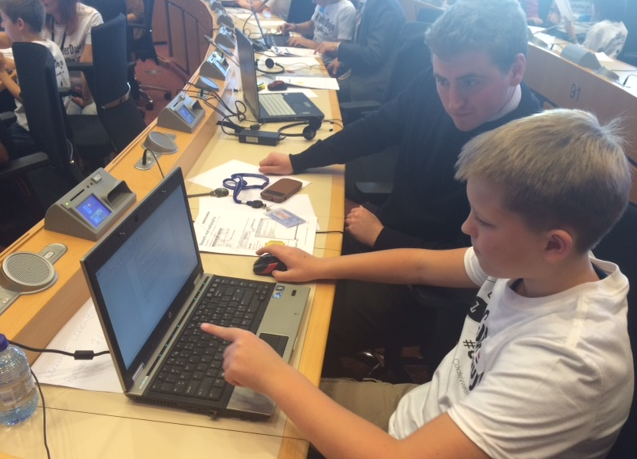 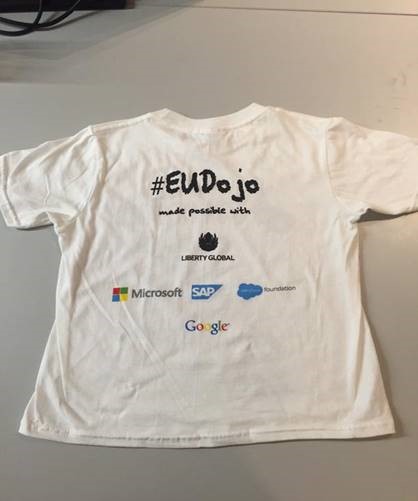 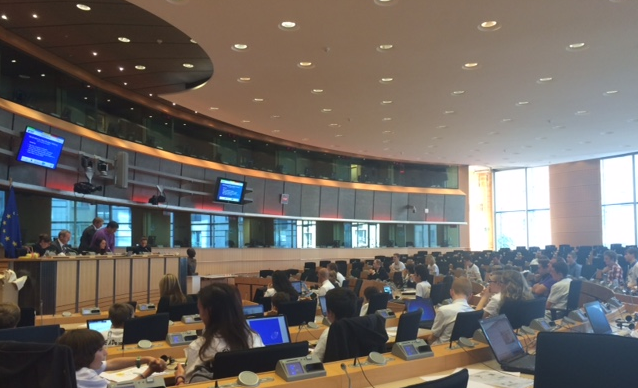