Is There Room On Your Bookshelf for Web Intelligence, Fourth Edition?

Toy Story 4, the fourth installment of Disney’s popular Toy Story franchise, won’t hit theaters until June 15, 2018. But with SAP BusinessObjects Business Intelligence 4.2 currently in beta and on schedule to be released in early 2016, it’s time to start thinking now about whether there should be a fourth edition of the SAP Press title, SAP BusinessObjects Web Intelligence, the Comprehensive Reference. It’s been my pleasure to work with Jim Brogden, Heather Sinkwitz, and Gabe Orthous on the second edition (written for BI 4.0) and third edition (written for BI 4.1) of the book. There are multiple sessions about Web Intelligence at next week’s SAP TechEd in Las Vegas and Jim and I will be there to hear first-hand about Web Intelligence 4.2. 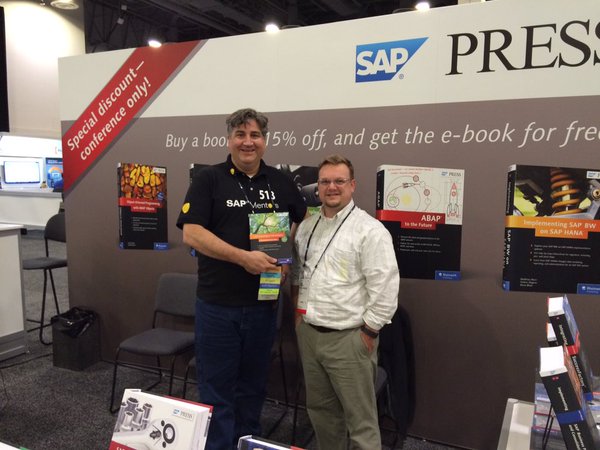 Jim and I would love to hear your feedback. Should there be a new book written for Web Intelligence 4.2? And if you’re an owner of one of the previous three editions, what would you like to see changed or improved if a fourth edition is written?

Please share your feedback in the comment section below. And if you’re coming to SAP TechEd next week, please say “hello” to Jim and I.

congrats on the book !!

I bought the first edition and it´s a very usefull book.