Digital Business Transformation: A Marathon or Sprint for Business Leaders?

There are many recent studies that suggest top executives – especially CEOs – are shifting more and more toward digital business requirements – and a strong focus on embedding technology in the real world (or the Internet of Things (IoT)) is at the core of this strategic shift.

Over the past few years, talk of the Digital Business has been everywhere. CxOs have had their top leaders focus on leveraging key pieces of digital – social, mobile, analytics, cloud – to help clear the path (or at minimum identify the path) to a digital transformation. Now, with studies showing even greater CEO involvement should be anticipated, it’s safe to conclude the digital business strategy will become more robust and comprehensive.

So the next question is, why more CEO involvement now? And, do business leaders see Digital Transformation as a marathon or a sprint? 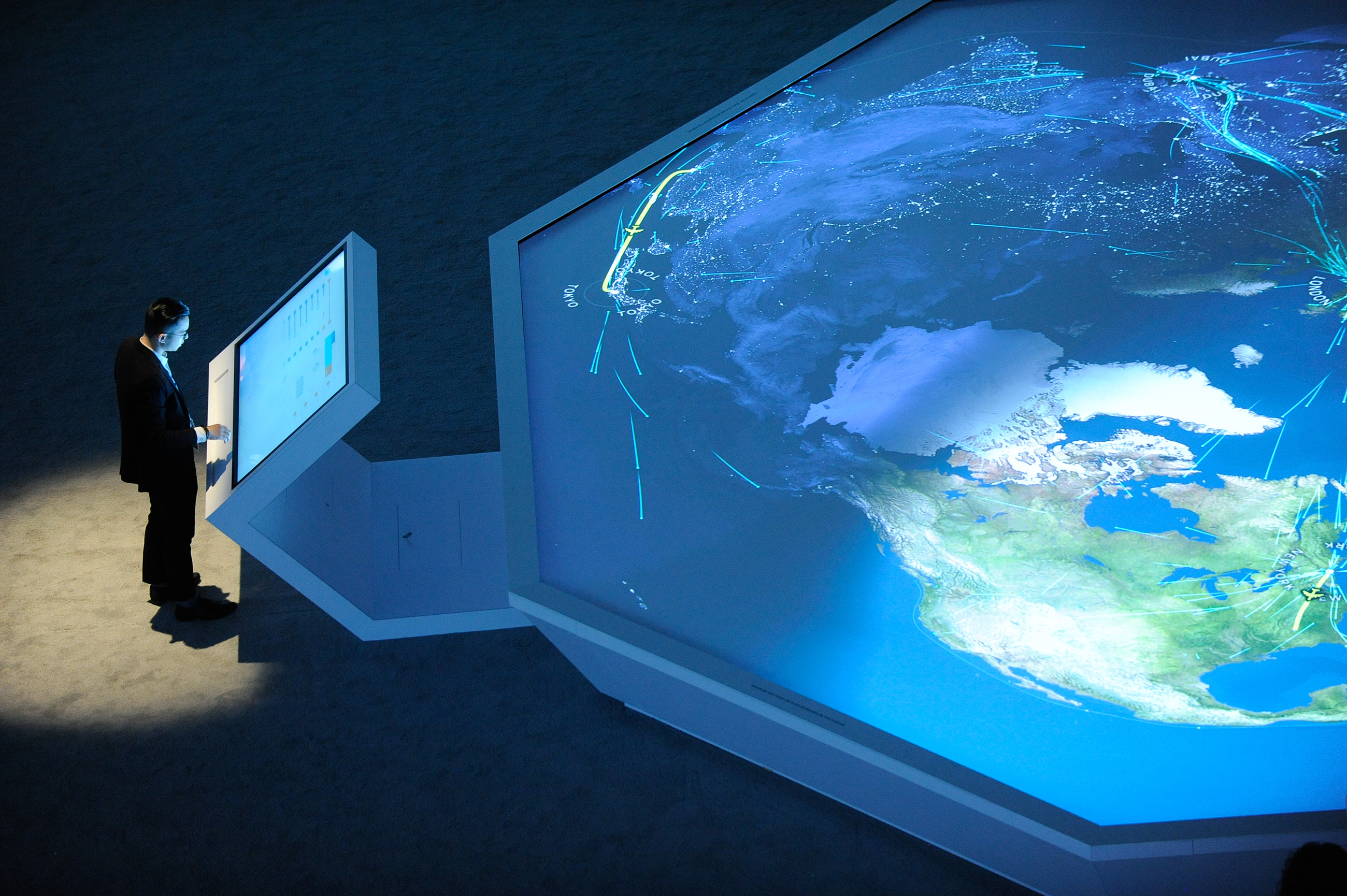 The answer? Well, it seems to be different depending on who you talk to.

Below are a few thoughts on why some camps would support the marathon argument and others the sprint.

It’s a Marathon: IoT, Digital is in a ‘Trough of Disillusionment’

Transforming into a digital business is a monumental task and CEOs aren’t just looking to flex their ‘digital muscles’ but instead to reshape entire markets. This involves stretching significantly beyond their existing boundaries to leapfrog their competitors and go beyond the generally understood digital projects prevalent today. In this sense, CEOs know that the IoT and digital solutions available today are the tip of the iceberg.

Mark Raskino, a Fellow in Gartner’s Executive Leadership and Innovation Group, hinted at this thinking recently at Gartner’s Symposium in Cape Town, saying: “People have been talking about digital for a while now. And we are seeing that some of the excitement of things like IoT is beginning to tire; robots, artificial intelligence and 3D printing are over-told; stories about bull markets are aging.”

Raskino went on to suggest that, in this sense, IoT is already in a ‘trough of disillusionment’ and that the opportunity it presents requires next-level thinking.

Perhaps CxOs haven’t been stumped by the need for transformation. Rather, they have been carefully gathering stories, planning and innovating the business in preparation for a significant, planned digital disruption. This strategy demands long-range planning and now business leaders are ready to tap into everything digital.

Or, on the other hand…

You Better Sprint: The Digital Age Ended in 2008

The other argument would be that by opting for long-term planning, many businesses have already been rendered irrelevant by pioneering enterprises that have digitized every aspect of the business and its ecosystem.

I heard this argument from Leonard Brody, a successful entrepreneur, venture capitalist and author earlier this month. Leonard’s thesis is simple and perhaps controversial: the Digital Age ended in 2008 and since then we’ve been witnessing the ‘Great Rewrite’ of everything around us. He contends we are in a period of ‘disruption on a massive scale’. And, as so many of us have seen, many traditional businesses have been stunned by this.

In this scenario, CxOs aren’t as ready as they would like their ecosystems to think they are. Rather, leaders are struggling to engage customers, employees, partners…anyone and everyone who keeps them relevant. While at the same time, savvy entrepreneurs and/or smarter, faster businesses are taking new technology, embracing IoT and working with reinvigorated investment capital to win the ‘great rewrite.’

Leonard’s conclusion is that every established business either already is, or soon will be, in an absolute dog fight for customers and market share and the threat might already be in the same industry or a parallel one.

The Marathon vs Sprint idea really comes down to an organization’s ability to disrupt before being disrupted.

Every day we see new examples of Leonard’s argument. This week, Playboy magazine announced that it will no longer publish nude photos in its magazine.

Why is a 62-year-old brand moving away from the product that made it a globally recognizable brand? The answer is obvious: digital business disruption and transformation. What’s not clear is Playboy’s status in the disruption. Is this announcement part of a carefully thought out digital business plan? Or, is Playboy a digital laggard that has missed its opportunity in Leonard Brody’s ‘great rewrite’?

The next IoT event on my calendar is the SAP Executive Summit–Internet of Things in New York on December 3rd.

Andrew McAfee, Principal Research Scientist, MITs Center for Digital Business and the co-founder of MITs initiative on Digital Economy at the MIT Sloan School of Business Management will be speaking – as will a series of companies that have already reaped the benefits of advanced IoT strategies, including executives from Under Armour and Suncor.

I can’t wait to hear more about the digital strategies of winning companies as we continue the ‘great rewrite’ of every business, the economy and society. 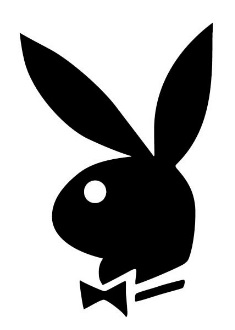