Are you going to be at SAP TechED in Las Vegas ? Are you working on Design Studio projects ? or are you considering migrating your Xcelsius / Dashboards projects over to SAP BusinessObjects Design Studio ?

Then you should come by next week to our Visual BI Booth  #172 and ask for a demo of our Visual BI Extensions for SAP BusinessObjects Design Studio.

We will be releasing our new version pretty soon, so lets take a quick look at some of the highlights of the new release.

We added a few new chart types: Bubble, Tag cloud, Box Plot, Marimekko – but more important we added the ability to do a drill down by either using multiple dimensions or by using a hierarchy. The drill down capabilities are either a true drill down or an inplace expand / collapse and we also offer a true hierarchical labeling 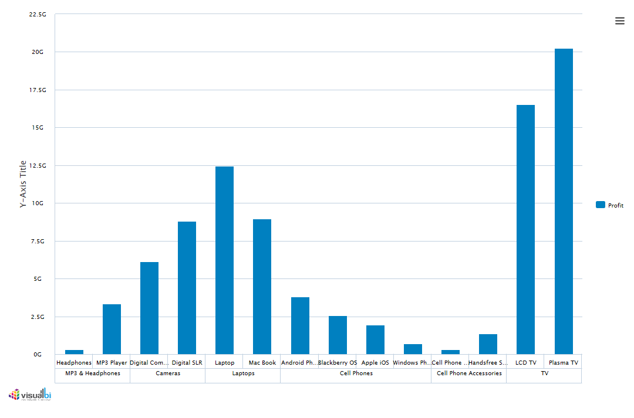 In addition we added the option to show Trendlines and to add Error Bars to your charts. 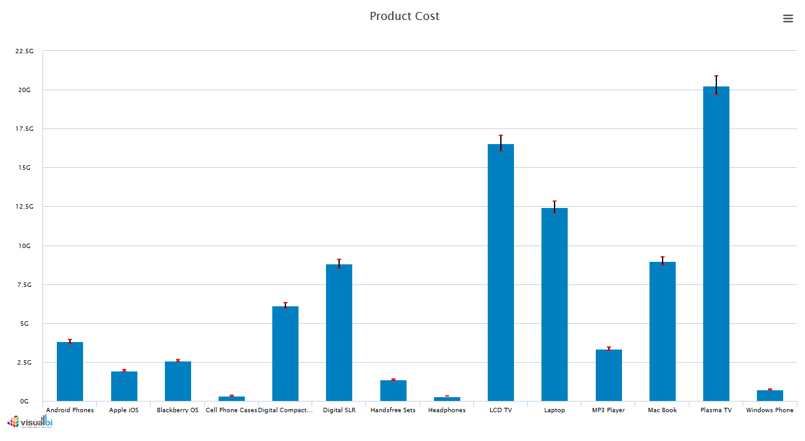 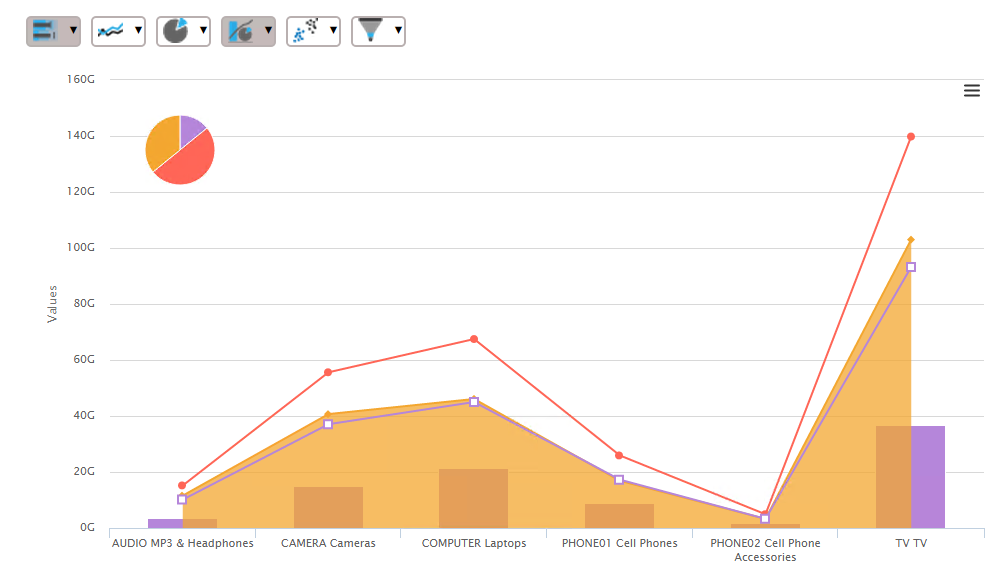 In addition to those highlights we added several other new features such as a new Sparkline Table component, Bullet Charts as Sparkline chart, …

In the maps category we added now the option to also use a GeoJSON Syntax as basis for your maps. It is optional as we also have over 400 standard maps understanding the typical geographic abbreviations varying from the World to for example United States on a county level.

We also added the option to now navigate from a regional map – like US with states – to a Longitude / Latitude based map and we now offer a “lasso” style selection where the user simply can select several markers – for example – in a map for filtering.

In addition you can apply sorting, define the sorting for all the dimensions, and several other options.

In addition we added the option to export the dashboard to a PowerPoint file, made several enhancements to our table – for example replacing the display of a measure with an alert – and we added a Responsive container that allows you to define how your dashboard should behave in situations where the size and orientation of the screen is changing.

In case I was able to awake your interest – come by and see me at SAP TechED next week @ our Visual BI Booth  #172.

WWish I could be there but I love what I've read. We are already utilizing your ad for our design studio projects.