The Predictive Science Behind TV’s “Person of Interest”

Spoiler Alert: This blog series talks about the TV show Person of Interest but does not aim to give away any “spoilers” – however it is impossible to talk about it without giving away its basic premise.  I aim to avoid any “spoilers”, but I apologize if I let one or two through – there should be nothing here that you don’t find out if you start watching right now.  😉 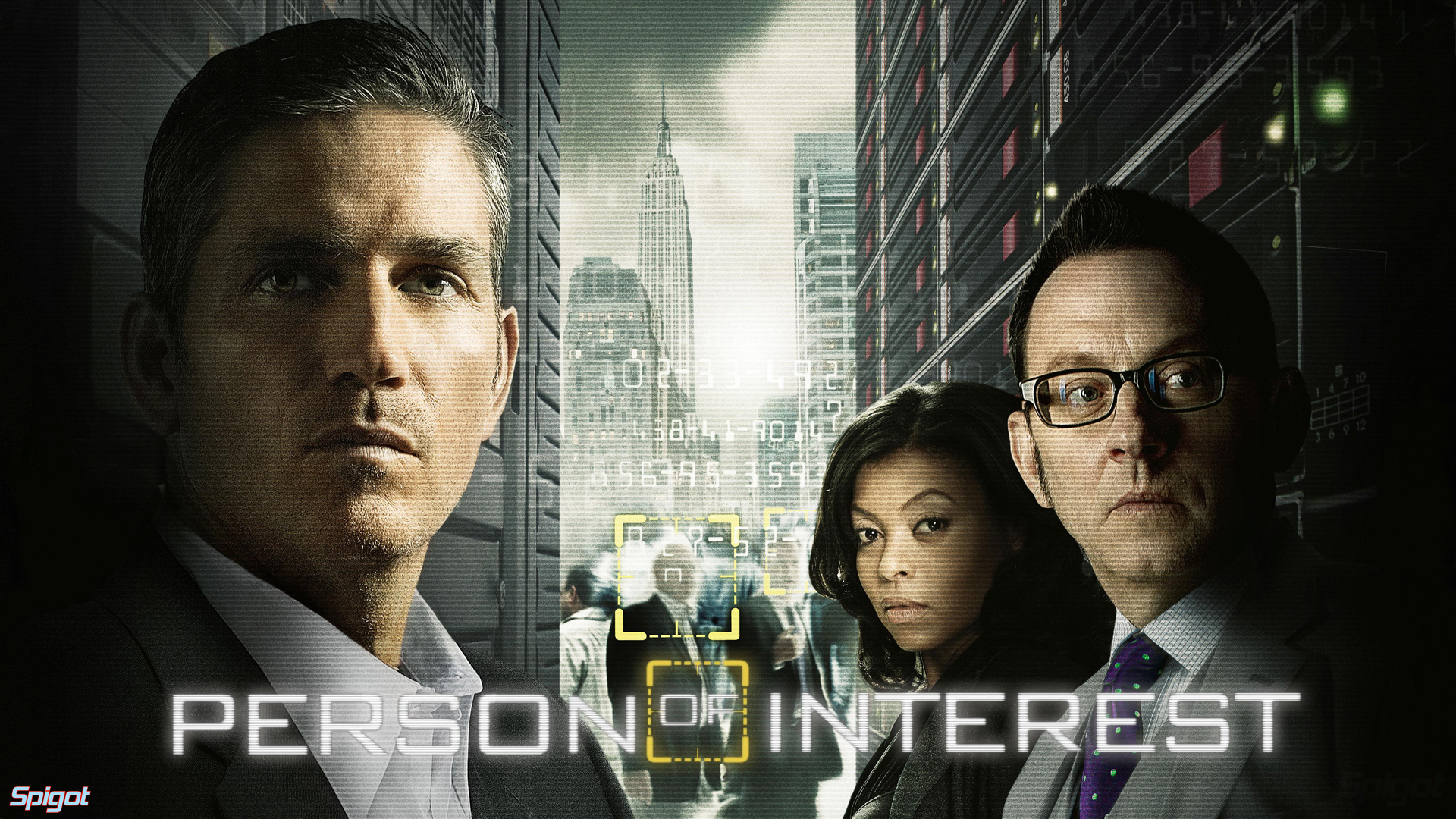 The Tom Cruise movie “Minority Report” came out in 2002, but provided us a glimpse into the not so distant future: the ability to foresee crimes before they happen and the chance to stop the perpetrator before it is too late.  Whether you haven’t seen the movie before or haven’t seen it recently, I highly recommend getting some popcorn and take a look at a much younger Tom Cruise grapple with a world where his future is foreseen by three “Precogs” that are never wrong in their predictions.

Back then it was really futuristic, but the question I’m going to answer in this blog series is: “Can predicting future crimes really be science fiction or is it science fact?”

In 2010, CBS started the TV show “Person of Interest” that is our modern day “Minority Report”, but with a twist – instead of mythical “Precogs” having visions of the future, a reclusive billionaire named Harold Finch has a “machine” that has premonitions of violent crimes that are about to happen.  Teaming up with John Reese, an ex-special forces soldier, the duo set out to prevent these crimes from ever happening.

Over the course of season one, we learn some of Finch’s secrets.   We learn that Finch built the machine for the government to detect potential acts of terror after the events of 9/11.   After the attacks, the government gave itself the power to read every email, listen to every phone call, and monitor every video feed – watching with ten thousand eyes and listening with a million ears.   But they needed something that could sort through it all – something that could pick the terrorists out of the population before they could act.  The public of course wanted to be protected, but didn’t want to know how they were being protected, so the government kept the existence of the “machine” secret.

The “machine” worked perhaps too well – it was designed to prevent the next 9/11, but it was identifying all types of potential violent crimes.  The machine was eventually taught to classify these into crimes relevant to national security (ones that would cause massive loss of life) and ones that are considered “irrelevant”.  The problem of course is that an event may be irrelevant to the government, but it was very relevant to the victim of a crime.

Finch built a backdoor into the system to get access to this irrelevant list – however ensure to the inner workings of the system were protected, it only provided a nine-digit number – the social security number someone involved in the crime – either the perpetrator of the crime, or a victim – but no other details.

That’s all Finch and Reese have to stop the crime.  Convenient premise for a TV show’s plot isn’t it?

You can probably imagine that a lot of the show is based in science – predictive science, the question really is how much of it is “science fact”?  We know that governments around the world have been collecting this type of information – question is not whether the collection of so much data is possible, but how to detect meaningful relationships within it.  How to create the thinnest of threads connecting the rarest of events into a prediction that a violent crime is about to happen.  Predictions the “machine” makes are always correct, so this is not a typical predictive analytics case of guessing “who is most likely to be involved in a crime”, or “propensity to commit a crime”, but who actually will be involved.

The TV show doesn’t suggest the “machine” is at all sentient – in fact, it depicts the machine as cold, and as calculating as only a predictive algorithm could be, but with a knack for algorithmic self-preservation.  Its predictions also don’t contain any interpretation, judgment, or even recommended actions.  While this provides sufficient mystery for Reese and Finch to fill a 60-minute TV show every week, it’s also how predictive analytics really work – we can understand the key influencers to a prediction, or even see a decision tree for it, but it still requires a human to interpret the results and do something useful with them.

Over the course of the next few weeks (or months depending on interest), we’re going to explore the predictive science behind “Person of Interest” in a series of blog posts.   While you are very likely not building your own “machine”, I think we’d all like an analytical system that can predict the future – or at least help us make better decisions.  Join me on the journey to pick apart how the machine works and see how this parallels our real business problems.

The entries in this blog series are going to look at specific aspects of the predictive process and how the show deals with them, so I might not be able to completely avoid spoilers. If you haven’t seen Person of Interest, this is the time to start – at least season one. 😆

Part 2 has been posted! Part 2: Predictive Science Behind POI – Eyes and Ears Everywhere

Your feedback counts! This blog series is planned to be at least six parts, publishing every week or two. If you find this blog series interesting and you want the posting of these accelerated, just rate this article below or hit the “like” button for this article.

Make sure if you want to be alerted when there are new posts to either subscribe to the Predictive SCN or  follow me directly (receive email notifications).