Today was SAP Inside Track Munich.  The event had it owns site at http://www.sitmuc.com/2015-1/ and was streamed online using Google Hangout

Top tweet at 39 retweets, 36 favorites was by Christian Braukmueller :

#sitMUC driven by community spirit! Here we are! Streamed around the world. Can you hear us? pic.twitter.com/ISxbKMygNX

Using the “Connections” area of Lumira, I was able to update previous analyses of Inside Tracks and refresh for the following visualizations: 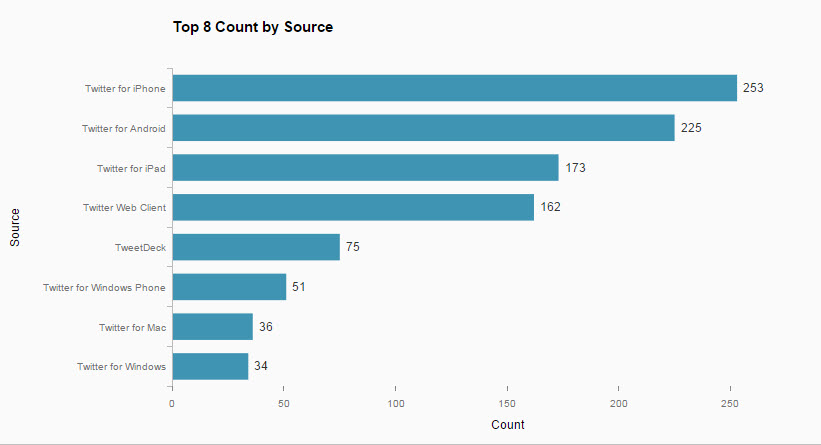 Most of the tweets came from the iPhone, with a close second Twitter for Android.  Applying what I learned in the Data Genius webcast series, I am showing the data labels.

Because the event was today, most of the tweets were today.  Yesterday there was a Code Jam too, so there was a high volume of tweets.  I understand the event was sold out, so not much twitter advertising occurred for the event earlier in the week. 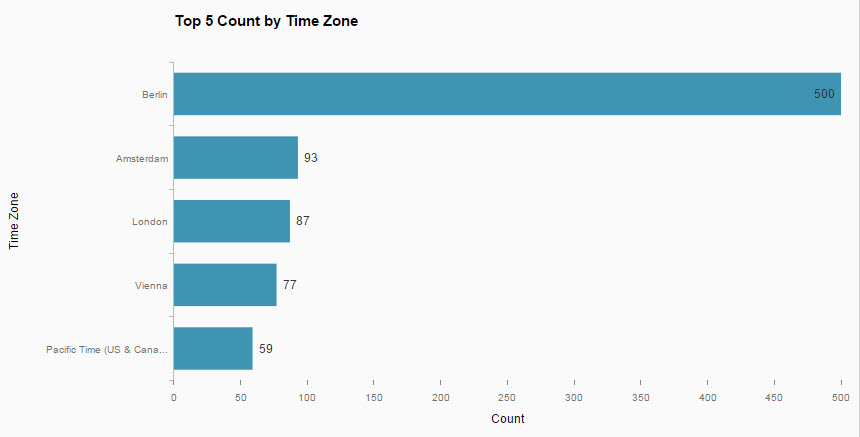 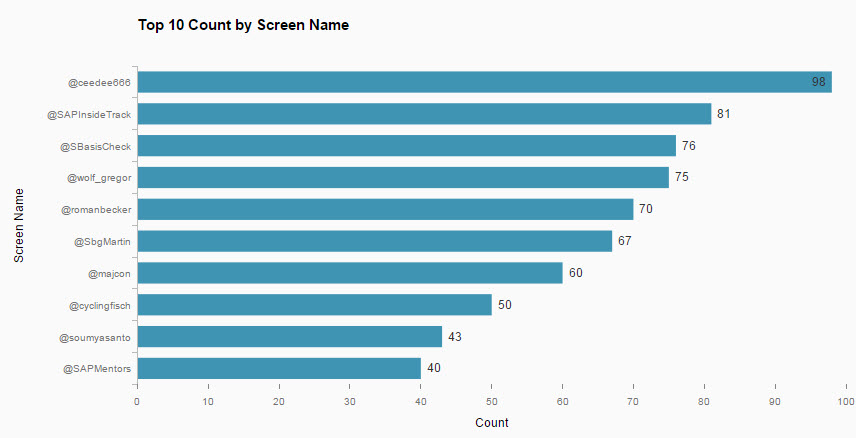 Top tweeters were Christian Drumm and the SAP Inside Track Twitter handle.  Kudos to Christian whose tweets were not just high in quantity but high in quality. 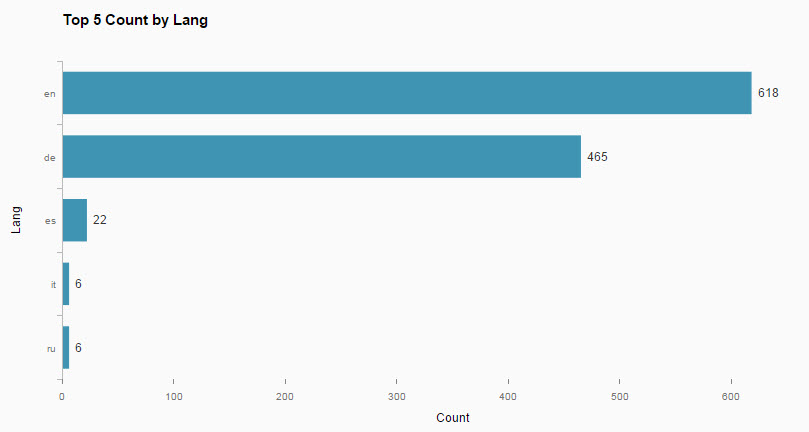 The top language for tweets was English, with German being second.

I was able to join a session using Google Hangout, with thanks to a tweet from Gregor Wolf, one of the SAP Inside Track Organizers. 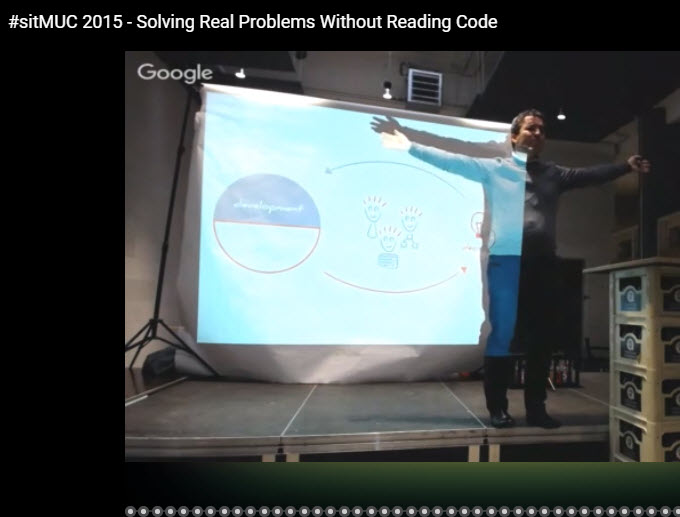 I recall he mentioned “no scrollbar” during his session; this as on SCN we are dealing with a scrollbar all the time.

I’m looking forward to hearing more from SAP Inside Track Munich attendees; hopefully they will share their experiences here on SCN.