Thanks a lot Loed Despuig for including me in your BIF. You can visit his blog here Blog It Forward – Loed Despuig.

My name is Ajay Goel born in Shamli a small town(Now district) in U.P. (India). After my schooling i had taken the admission in College for my graduation and after my graduation I had done my MCA from GJU University Hissar.

I started my career as computer lecturer to teach the students of BCA and after a long 3 years journey, In 2006,  I had joined Chenab Textile Mills Ltd (A group company of Sutlej Textiles & Industries Ltd.) Textile unit in Katha (J&K) India, as Computer Programmer in Oracle PL/SQL and develop In-house ERP with Material Management, Production planning and sames and distribution modules.

in 2007 company had decided to implement SAP at group level and this was my first experience with SAP.

in 2008 we got the “Best Implementation Award” by PC Quest. I was there till April 2011 and in May’ 2011 I had got the offer from KDDL Ltd. (A Watch components manufacturing unit) Chandigarh. In KDDL, SAP was implemented in 2006 but not at all plants and they were using SAP 4.6. So in 2011 Company had decided to upgrade and implement SAP at all plants (8 Plants).

Since then I am here and working on SAP Support, New scenario testing , User training etc in MM, SD and FI modules.

Facts about my Place (Shamli):

The area was prominent during the first struggle for freedom against the East India Company in 1857, but the British army later recaptured the area. The town also witnessed important wars such as the First, Second and third Battles of Panipat, and the battles during the rise of the Sikhs.

The district was also at the centre of the successful Green Revolution that helped India become self-sufficient in Food production and gave the country confidence during the years after the end of British occupation.

The district was carved out of Muzaffarnagar District in September 2011 and named Prabudh Nagar. It was renamed Shamli in July 2012 by the Uttar Pradesh government.

It is around 99 km from Delhi and 6km from Saharanpur. It lies to the east of the Yamuna River, which marks the borders of two Indian states of India, Haryana and Utter Pradesh. 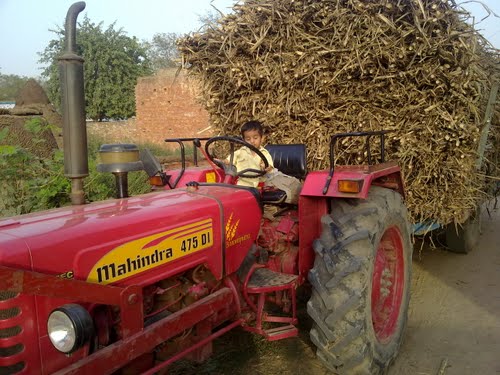 Facts about my country (India)

India has the largest postal network in the world with over 1, 55,015 post offices. A single post office on an average serves a population of 7,175 people. The floating post office in Dal Lake, Srinagar, was inaugurated in August 2011. The 2011 Kumbh Mela was the largest gathering of people with over 75 million pilgrims. The gathering was so huge that the crowd was visible from space. 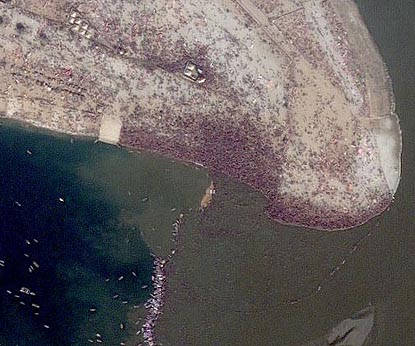 3. Largest number of vegetarians in the world

Be it because of religious reasons or personal choices or both, around 20-40% of Indians are vegetarians, making it the largest vegetarian-friendly country in the world. 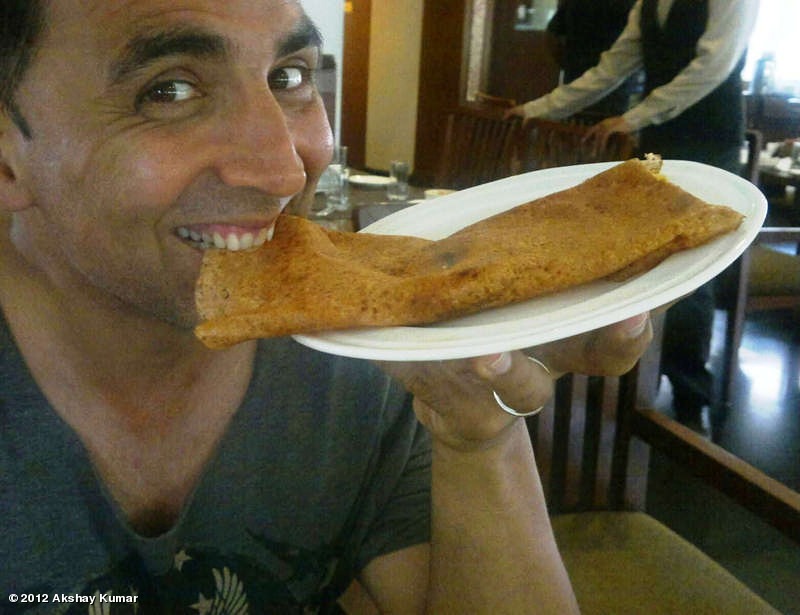 Rabindranath Tagore is credited not only for writing the Indian national anthem,  Jana Gana Mana,but the Bangladeshi national anthem,  Amar Sonar Bangla, as well. He was also offered knighthood by the British but refused the honour after the Jalianwala Bagh massacre.

5. Havell’s is purely an Indian brand & named after its first owner

Though the company was bought for just 10 lakh Rupees a long time ago and is now a multi-billion electrical goods company, it’s an Indian company and is still named after its original owner, Haveli Ram Gupta. 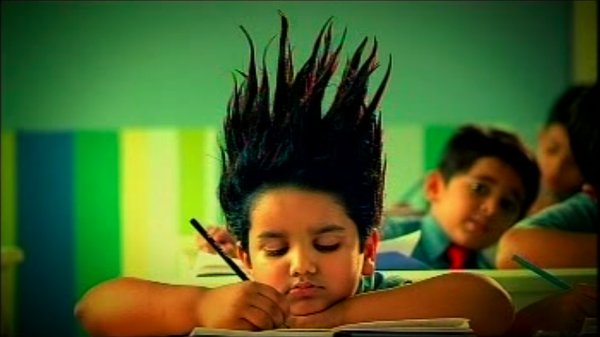 Answers for the questions in BIF by by Loed Despuig

1. What do you usually do when you are at home?

— I spent my quality time with my family and play indoor games with my son and daughter.

— I prefer to be master of one.

3. What is/are your favorite sport(s) or online game(s) which you are addicted to?

I like to BLOG IT FORWARD the members I look up to in this forum (if they didn’t create one yet):

My questions for the members:

2. How can you define yourself in a single word?

3. What is the most important thing(other than your family) in your life? 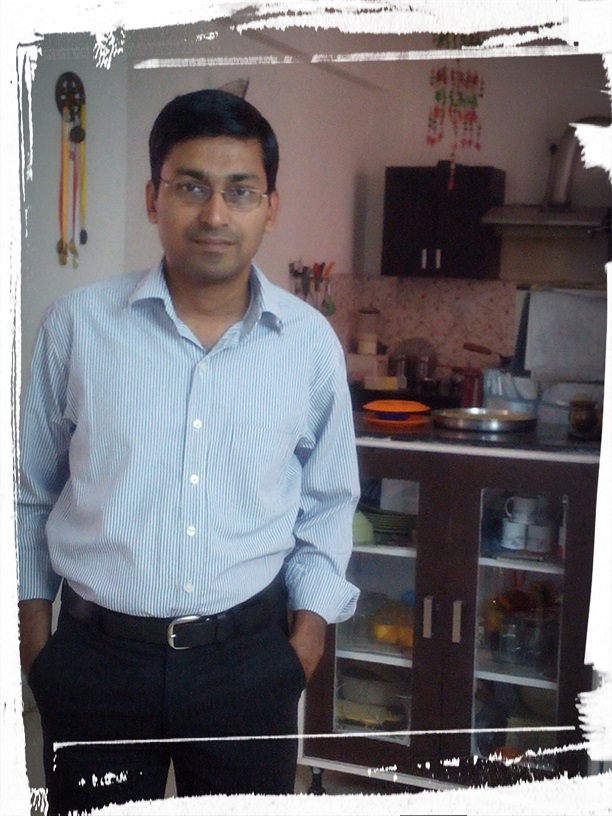 I hope you will like my BIF and enjoy it.

Very nice blog and great to "meet" you. Thanks for sharing.

Thanks for sharing BIF.

Sweet story ! thank you for sharing this BIF!!! best!

Well done, Ajay, with a nice presentation and an interesting story. I like the mix of your personal journey to SAP and then some facts about your home that are a little different, that I didn't know before.

Thanks Ajay for sharing your BIF with us.

It is amazing to imagine how big & complex this world is, the rich culture & history of India. The human gathering at Kumbh Mela, the many firsts of India. And yet here we are, all united by SAP 🙂

Thanks Thomas for your beautiful comments about my country..