“Why do some people not reach their full potential?” 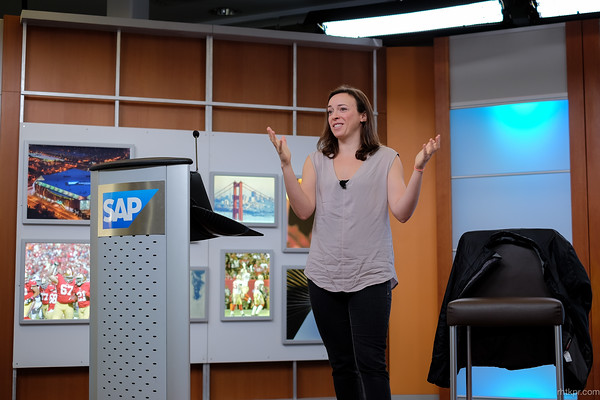 SAP executive, Roger Quinlan, started the event by introducing Jessica to an eager audience awaiting her talk.  Jessica’s story of how Kiva got started, her message of re-telling hopeful stories and believing in a better future, and her idea of re-defining success was nothing short of inspiring. As I looked around, it was obvious that the rest of the audience was just as engaged and moved.  I was surprised to also have been inspired by my fellow SAP employees who shared ways that they were going to apply the message in a tangible way (i.e. by engaging with the homeless in San Francisco, or re-committing to an organization that was mobilizing women to be elected into political offices in the Middle East).  I have no doubt that there are many others at SAP who are doing amazing things by living out their full potential and enabling others to do the same. This leads me back to Jessica’s question: “Why do some people not reach their full potential?”

1. The stories we tell ourselves, listen to, internalize and believe 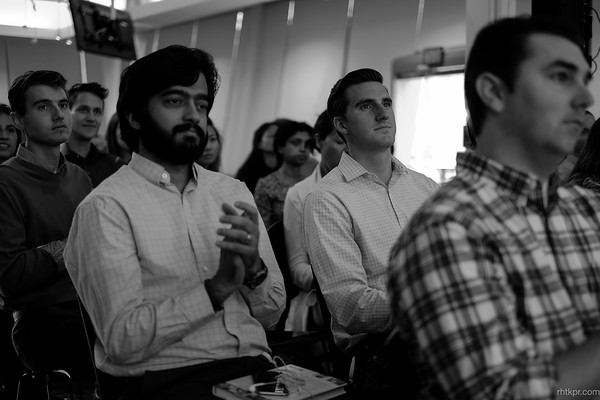 It struck me that neither of these factors have to do with financial resources or economics, which is what Kiva (in part) aims to address. Rather, they have to do with one’s personal mindset and commitment to “doggedly pursue something invisible” – “a belief that the future can be different”. This mindset, Jessica reassured us, can be acquired if it isn’t already innate. There are many individuals who simply need to hear a new version of the stories they’ve internalized. Rather than stories that limit our response, it’s vital that we listen to the hopeful stories that inspire and help us to believe that the future can be different – stories like that of Patrick from Uganda who made a business of making clay bricks. He literally used the “ground beneath his feet” to make a living and find a way to thrive, and ultimately became the inspiration for Jessica’s book “Clay Water Brick.”

More than just providing loans, Kiva is also about re-telling the stories of the poor and re-defining the relationship of “us” and “them”, “donor” and “beneficiary.” With that, we can recognize the great potential of individuals  and contribute to our mutual success. Jessica also spoke about how she learned to re-define success to “get paid in the currencies that matter to us,” as well as how she came to view entrepreneurship differently. As someone with a background in philosophy and social justice, she admitted to not having a very positive view of business at first. However, after her experiences at Stanford University and listening to Muhammad Yunus speak about microfinance, she understood “a different story of what entrepreneurship can be” based on the following definition, as coined by Harvard Business School professor Howard Stevenson: “the pursuit of opportunity without regard to resources currently controlled.” After documenting the stories and witnessing the progress made by so many entrepreneurs in East Africa, Jessica was inspired to help 7 individuals who became the first recipients of Kiva loans. This launched a very successful organization now known across the globe for providing “loans that change lives.” 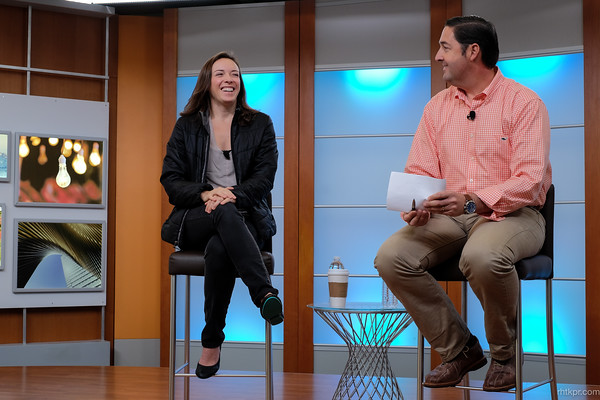 There were so many amazing ideas that I took away from this talk, which I feel would also inspire many people who didn’t get the chance to see her live. I highly recommend that you watch the Live Stream (recording starting at 00:48:20.) I am extremely grateful to SAPsv for this TEDtalk series, and to Jessica Jackley for sharing stories of hope and reminding us that we “have everything (we) need to move forward” and start creating new stories of achieving greatness.

I couldn't agree with you more on the inspiring message that was presented by Jessica Jackley. Thank you for sharing your experience and insights from this event, Melba!

Thank you for sharing your insights, Melba! I enjoyed reading your blog post.

I may have not been there to experience it live but your blog post certainly brought me there! Thank you for sharing your experience, Melba! It's a wonderful read!