Analysis on Population of India (#DataGenius)

Analysis on Population of India

I would like to share this blog which is related to growth of India’s population. I have done some analysis on “POPULATION OF INDIA”. visualization & story creation  has been done by using SAP Lumira personal Edition. I took the dataset from DataGenius’s Website & Wiki.org.

So following are some facts about India’s Population. 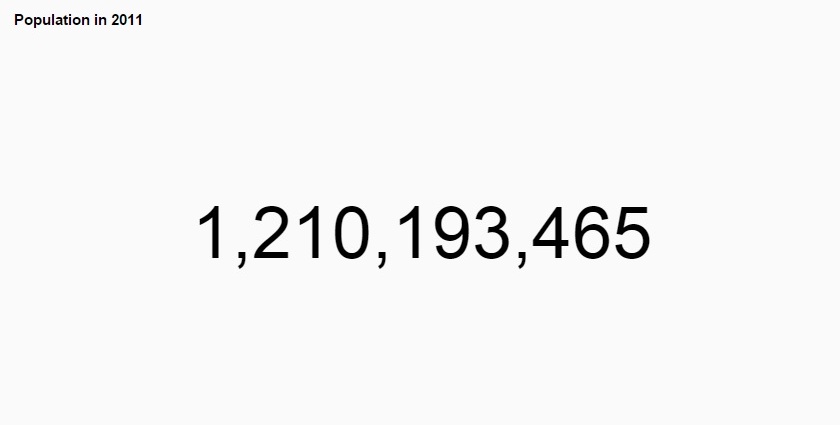 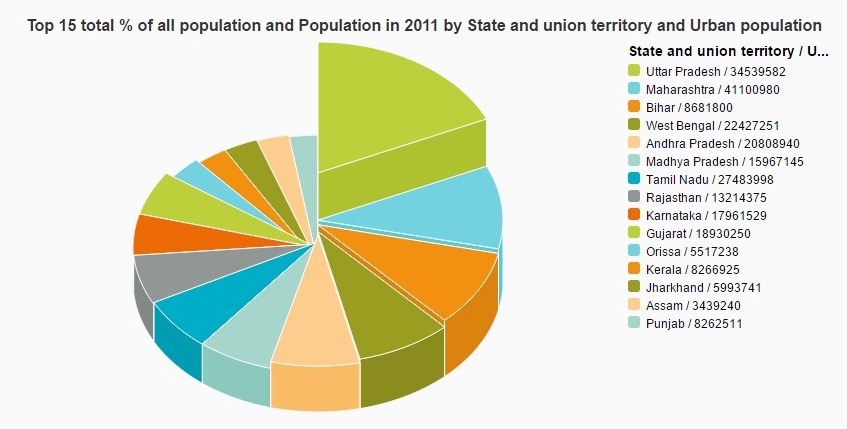 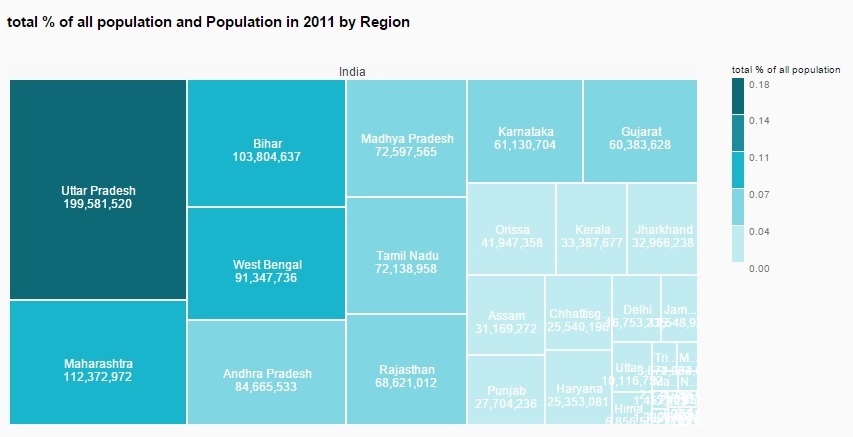 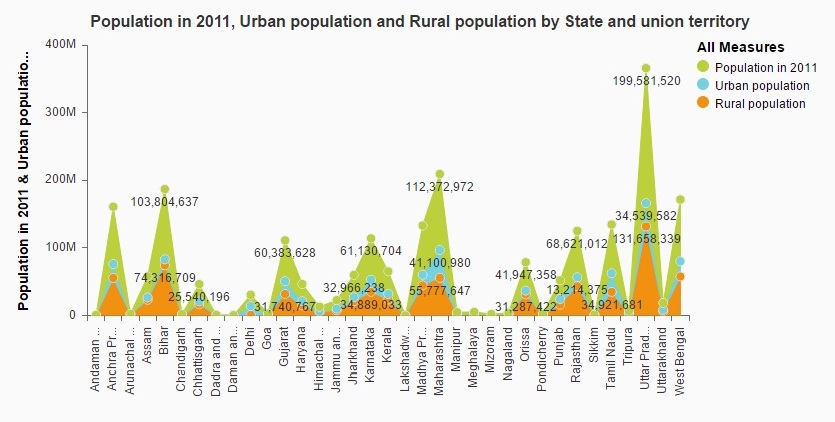 We can see the above graph, most of the people give preference to live in Urban area. Only in some states like Goa, Uttarakhand, Bihar, Chhattisgarh, etc people choose to live in Rural Area. 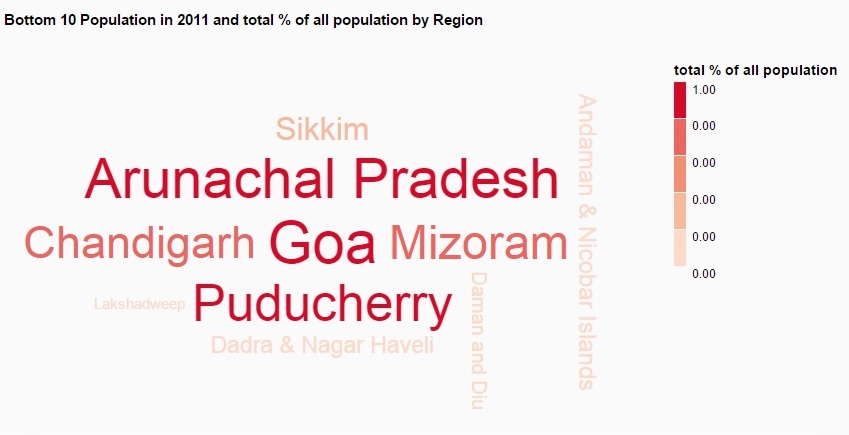 Above are Bottom 10 states in which most of the states are central govern states & island. Because of they are very far from the main country. May be that’s the reason behind less population stay there. 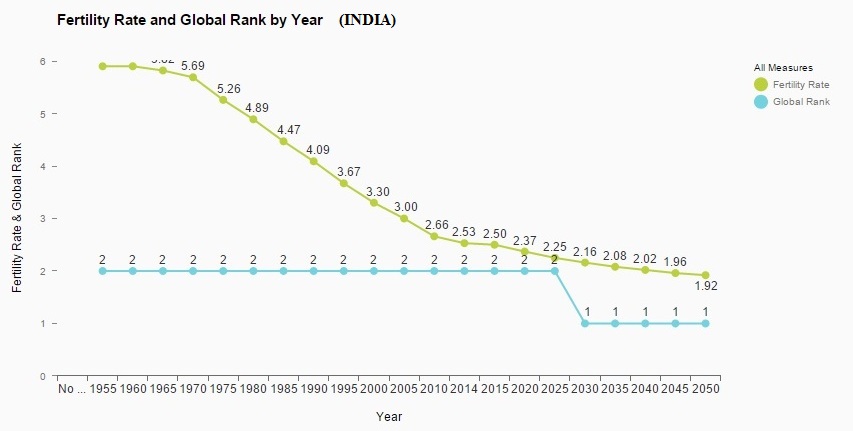 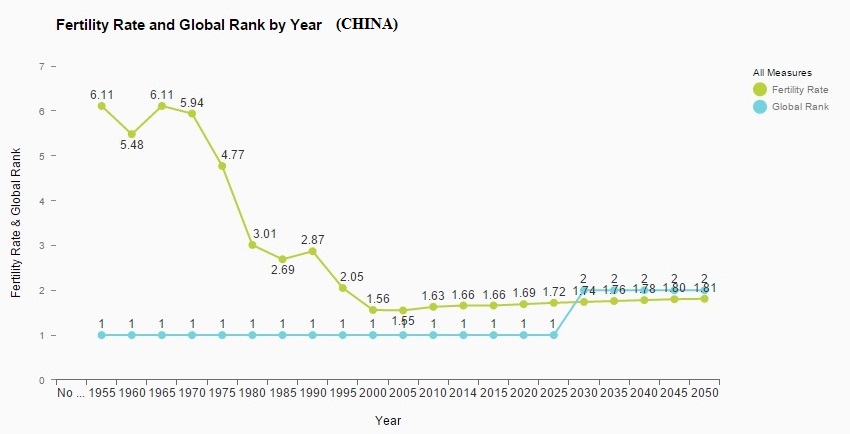 NOTE- Above two visualization from 1955 to 2050, All data are predicted by http://www.worldometers.info/ .

Now India’s is on 2nd position of Population. If fertility growth rate is not continuously decreasing & population increase day by day then by 2030 India will cross China and will became most populated country of the world. In 2007, China applied ‘One Child Policy’ so that now we can see the effect of that policy.

India also have been restricted ‘We Two, Our Two’ policy. But some people are not following this policy. Growing population also has some advantages. India has attracted many countries nowadays just because of its growing population. Today India is the youngest country in the world. If India utilize the man power & develop the skills in their people then I am sure in very less time India will become develop country.

Thank you for reading my first ever blog. If you feel this blog is useful & good then kindly LIKE & VOTE for this blog.