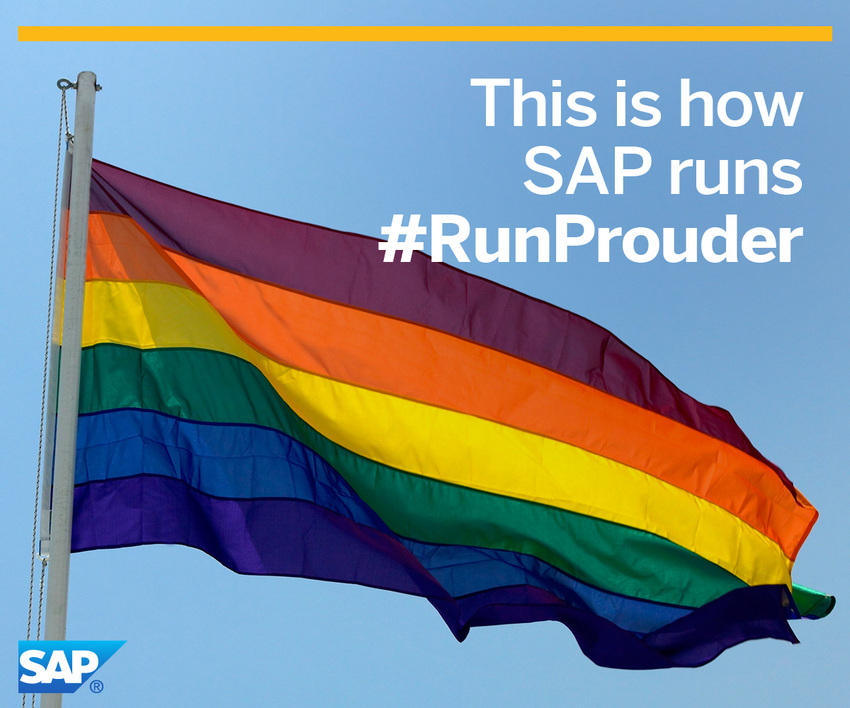 São Paulo – On Sep. 25th, the chairman of SAP Brazil, Cristina Palmaka, signed on behalf of the company, the Commitment Letter of the Business and LGBT Rights Forum, which summarizes the 10 commitments of the companies to the promotion of human rights of lesbian, gay, bisexual and transgender people. SAP participates in the Forum since 2013 and the signing of the document will take place at 17.30, in the Dow Chemical headquarters in São Paulo, at an event organized by Txai Consulting and Education.

“SAP has respect for differences of its major ethical principles,” said Marcelo Carvalho, HR director at SAP Brazil. “Participate actively in this Forum means reinforcing our commitment to foster a business and social environment that values people for their intrinsic values” he says. The executive notes that in SAP there are several initiatives related to diversity, including the Pride@SAP Brazil, bringing together a group of employees (LGBT and allies) that promote actions to make it more inclusive and diverse environment. The Pride@SAP Brazil is the second largest group within the SAP of all subsidiaries of the company worldwide. 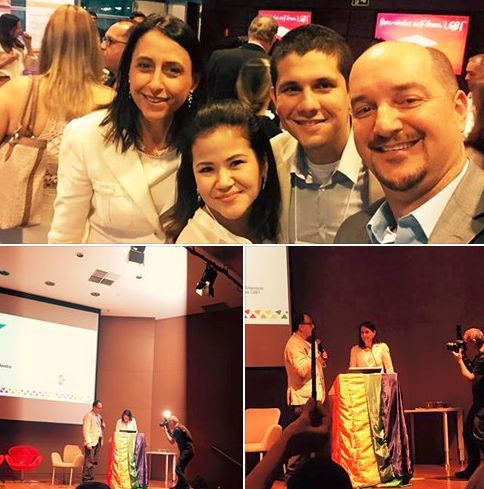 The Forum was created in March 2013 to engage businesses in the commitment to the respect and promotion of human rights of lesbian, gay, bisexual and transgender people. Today there are more than 80 large companies involved in the initiative, including Carrefour, IBM, Accenture, Alcoa, BASF, Caixa, Dow, HSBC, P&G and PwC.

The Letter of accession signed by companies that adhere to the Forum reaffirmed in practice the principle expressed in the Universal Declaration of Human Rights, that all people are born free and equal in dignity and rights, and represents a public commitment to work to strengthen or create actions related to the promotion of LGBT rights.

The 10 Commitments of the Company with the Promotion of LGBT rights are:

On the 20th anniversary of SAP Brazil

World leader in the business software applications market, SAP (NYSE: SAP) improves the lives of people and businesses for 20 years in Brazil, expanding the company’s total customers worldwide to 293,500. The range from the operation to business analysis, and desktop to mobile device, SAP empowers people and organizations to work together and explore the business more efficiently and help 10 years ago poor communities in Brazil, impacting more than 13,000 people. Adding to the rapid adoption of S/4HANA in the country and the intelligent use of the cloud, SAP leads businesses in Brazil to new heights. For more information, visitwww.sap.com.br, the press room, in http://brasil.news-sap.com/ and Twitter @SAPNotíciasBR.

Want to join one of the world’s largest and most diverse tech companies? Apply to SAP today! http://bit.ly/1WASXdu

Browse all of our open positions at – http://jobs.sap.com