You don´t have to be Batman or James Bond to drive, ahem fly, one of these 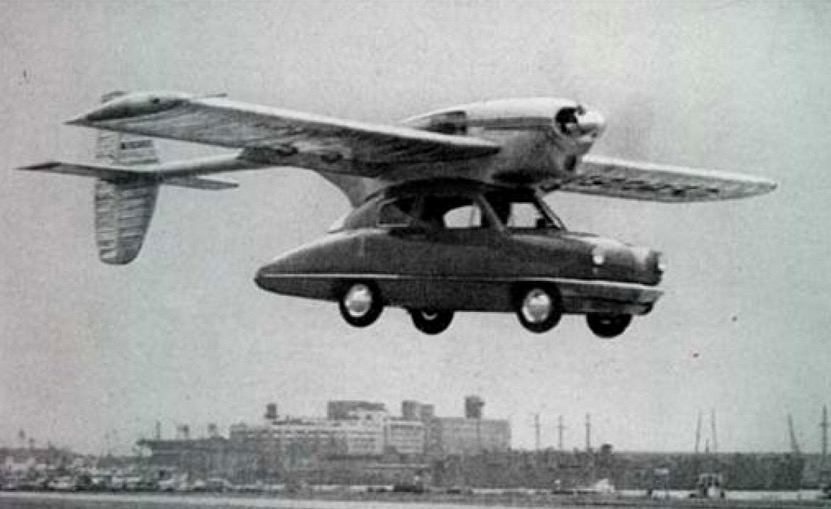 “Mark my word: A combination airplane and motorcar is coming. You may smile, but it will come.”

Some technological ages down

the line and his prediction remains

unfulfilled despite the efforts of a host

of investors to create a serviceable

Until now, that is.

The aerospace manufacturing world is changing fast with newer technologies emerging. Technologies – “sense and avoid” avionics, computer-aided design, and material science – has advanced to such a degree that safety authorities are close to giving full approval to flying cars.

Terrafugia, a U.S. based startup, calls on its website www.terrafugia.com for “a new dimension of freedom”. Freedom build on “the safety of commercial aviation, the convenience and flexibility of a car, and the freedom of the open sky”. Their first product, the Transition is a two-place, fixed wing, street legal airplane which has been internationally heralded as the “first practical flying car”. The company has started to take already sales reservations.

The AeroMobil is the European rival of the U.S. Transition and its employs the same principle: a carbon structure with folding wings. It drives along the road like a space-age roadster. It flies through the skies like a private jet. And if everything goes to plan, it could be in customers´ garages within two years.

On a February afternoon at the airfield in Nitra, 100km east of Bratislava, the car purred out of its hangar, paused to unfold its wings, drove a few hundred meters along the grass field, turned around and took off. From parking space to hundred of meters in the air took just over three minutes. “It started as a dream but it isn´t any more,” says Juraj Vaculik, one of the co-founder of AeroMobil in a recent FT article. AeroMobil has received “plenty of offers” from automobile, aerospace and IT companies to invest and sign supply agreements with the company. Established industry companies who are keen to bring in experience in scaling up prototypes and managing complex research and development projects.

“We must become a new company, it must be professional and bring in a structure to organize the new technology and production,” says Stefan Klein, the second co-founder. AeroMobil have brought a former executive from McLaren, the Formula 1 car manufacturer, on to their board and are working with British regulators and the European Commission to ensure the product meets road and air rules. “We are taking the same steps once taken by Ford or Boeing,” he says. “We need more steps, more investment, and improvements. We are creating a new segment.” 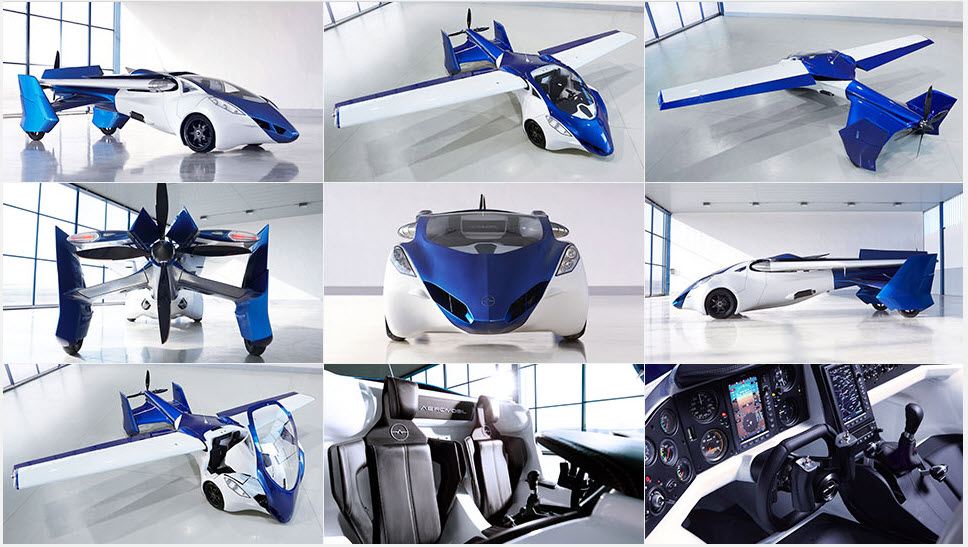 In an age of 850-seat A380s, 17 hours nonstop flights and interminable waits in security queues, there is an undeniable rush of freedom in seeing a handmade car soar into the skies after trundling out of a garage just moments earlier.

This is just another example of value creation in a Digital World, where leaders are emerging from nowhere. The automotive industry is being disrupted by Google, Tesla and Apple. Industry boundaries are blurring. Will AeroMobil become the new Google of the Aerospace & Defense industry?