SAP customers, partners and employees will no longer spend their summers submitting proposals to a committee in order to demonstrate new technologies and applications in the autumn. The DemoJam Selection Committee is no more; it’s been replaced.

InnoJam (#InnoJam) is a hackathon in which teams of developers square off against each other to create a high-tech solution in no more than 36 hours. It used to be that the sole winner of each InnoJam got to compete against pre-selected DemoJam (#DemoJam) candidates the following day.

But for SAP TechEd 2015 (#SAPtd) in both Las Vegas and Barcelona, the only teams competing at DemoJam will be those chosen at InnoJam — and they won’t even know their challenge until it’s time to compete.

“Our intent is to alter both of these events to create the next generation of opportunities,” Craig Cmehil said in a blog post about the change. “We want to get to a challenge culture and event, and pit everyone against each other with the same starting point.”

InnoJam winners competing in DemoJam used to be at a disadvantage because teammates were often strangers who had less than two days to create their solutions — while their rivals had all the time in the world to develop their technology before submitting them to the selection committee. A notable exception was last year’s DemoJam victor in Berlin.

This will be a big shake-up for DemoJam in some ways, but the ultimate developer competition — now in its 11th year — will return to its roots in others. Only six teams will compete in DemoJam, down from eight last year in Las Vegas, and down from seven last year in Berlin.

“Having six teams from the InnoJam get up there on stage is a step in the right direction,” Cmehil said in May. “I’m anxious to see SAP customers and partners join in as teams to compete against each other, and [do] that on a levelled playing field.”

The theme for InnoJam in Las Vegas will be solving needs within the medical and healthcare industries, while InnoJam in Barcelona will focus on the challenges facing the energy and utilities industries. Coding begins in Las Vegas on Sunday, Oct. 18, and ends the following day at 3 p.m.

“Both Medical and Healthcare and Energy and Utilities are two very interesting areas,” Ian Thain said after announcing each venue’s theme. “We expect to see some cool solutions using SAP technology.”

And technology is what SAP TechEd is all about. The Las Vegas event will pack more than 9,000 hours of hands-on workshops, demonstrations, lectures and more into a just a few days — it would take more than 22 weeks to take in that whole experience, as Sarah Dolan noted in her Top 10 TechEd blog post.

Telling the Rest of the Story

TechEd Las Vegas will kick off — after pre-event stuff and the end of InnoJam — on Monday evening with a keynote address about empowering your digital enterprise by SAP Platform Solutions President Steve Lucas. Attendees will also learn about how SAP customers can lead the digital transformation during Tuesday morning’s keynote by SAP Executive Board member Bernd Leukert.

And lest you think that organizers have completely dropped the “&&” from last year’s SAP TechEd && d-code, the official event Web site bills the two developer competitions as InnoJam&&DemoJam.

VIDEO: #DemoJam Boldly Goes Where No #SAPTechEd Has Gone Before 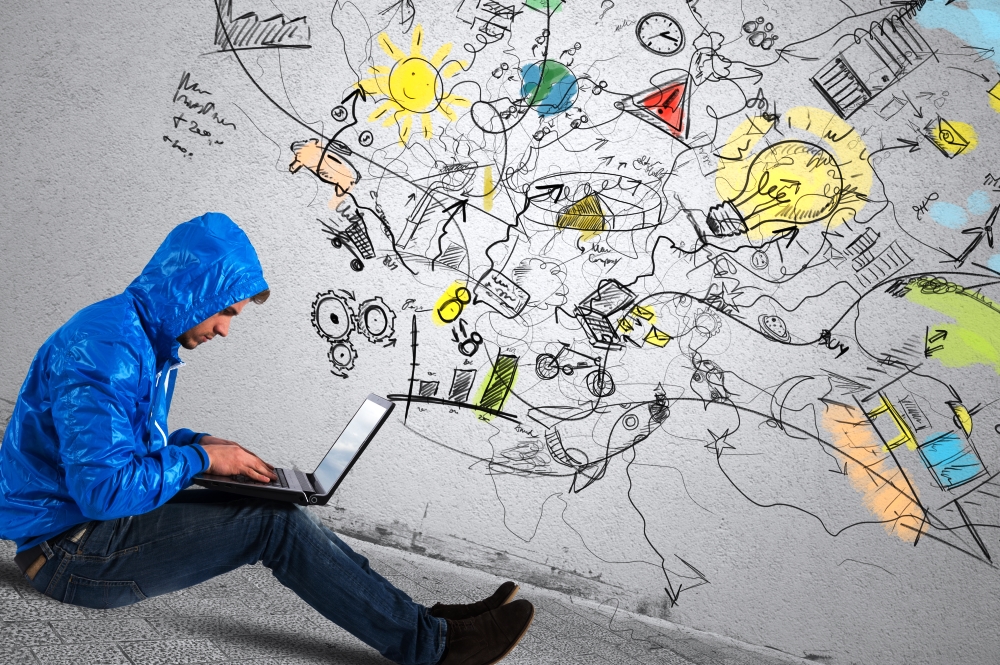 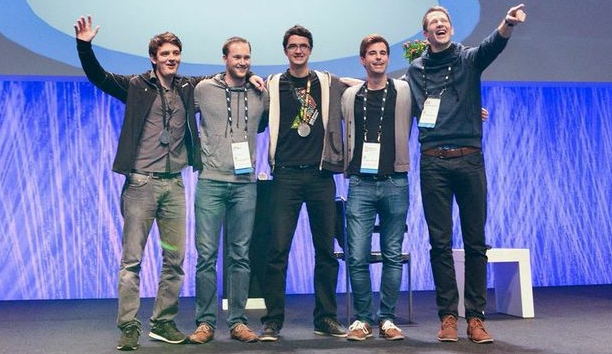