SYNC ASYN Bridge but the receiver is IDOC

We had a requirement to implement a SYNC ASYNC bridge with SOAP as sender and IDOC as receiver. There are few good options we have.

But what you would do in case the receiver SAP system version is low and also you are not having an NWBPM developer. Then the below solution can work.

Use this method Configuring Sync/Async Bridge on SAP NetWeaver Process Orchestration with a little trick.We will configure the ICOs following that and will create one additional ICO which will pick the file and post the IDOC to SAP system.

In the First ICO we are going to receive the SYNC request and write a File on our File System with the name as the message ID. 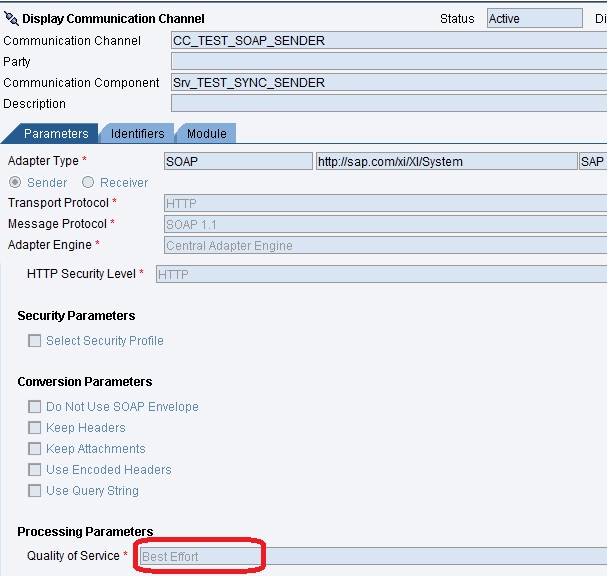 After that we do the necessary mapping to convert the SOAP structure to IDOC. We can also do the same in 3rd ICO which we are going to develop later. 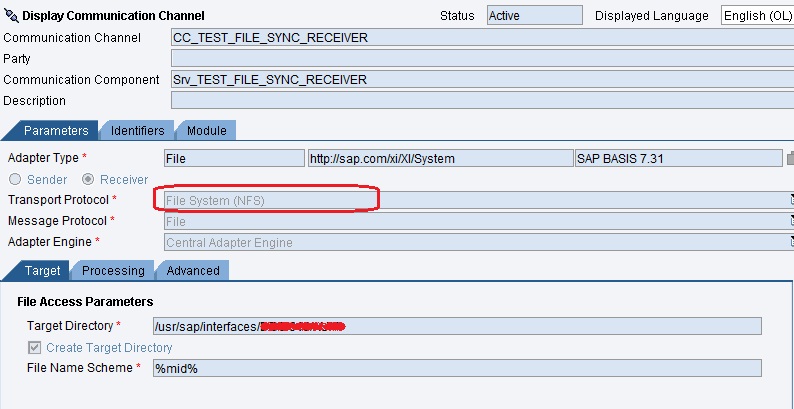 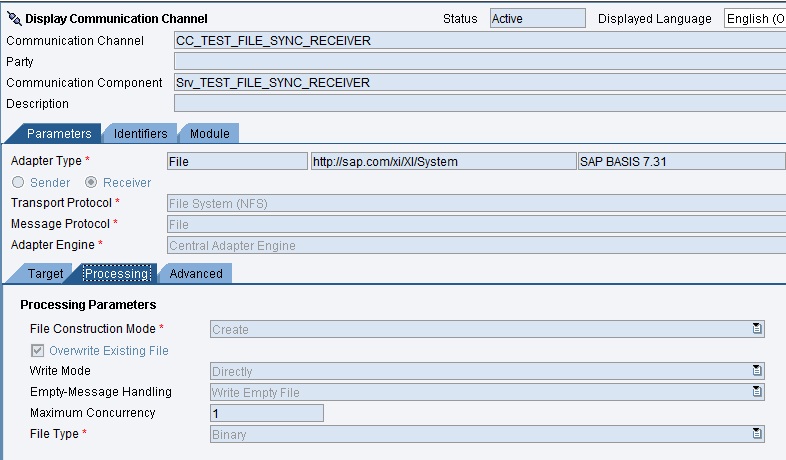 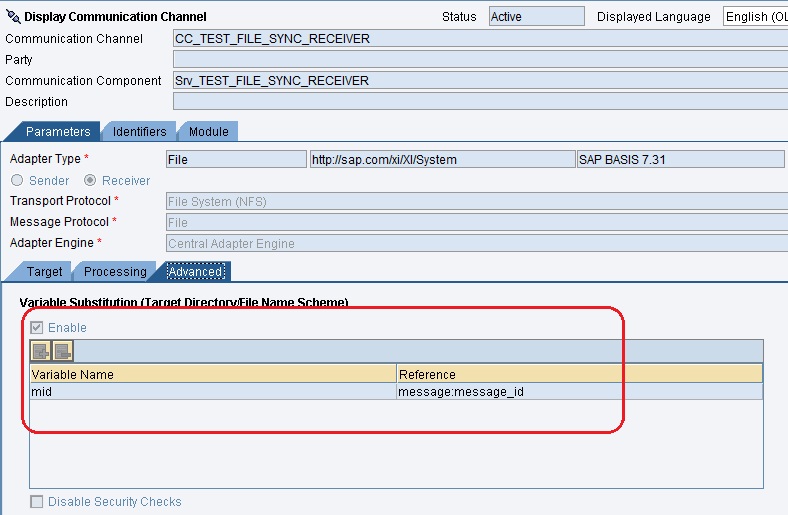 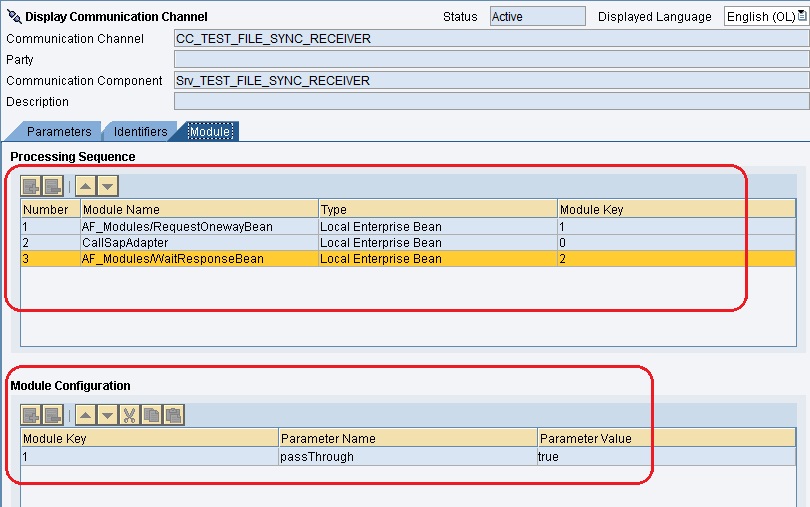 Now we go to the config of  2nd ICO:Please note that we just need a sender channel to use NotifyResponseBean however a channel can not work without an ICO, we need to create this ICO. 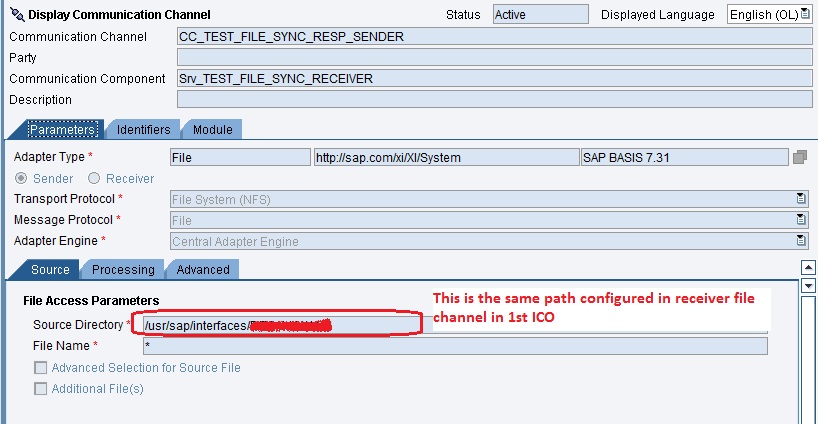 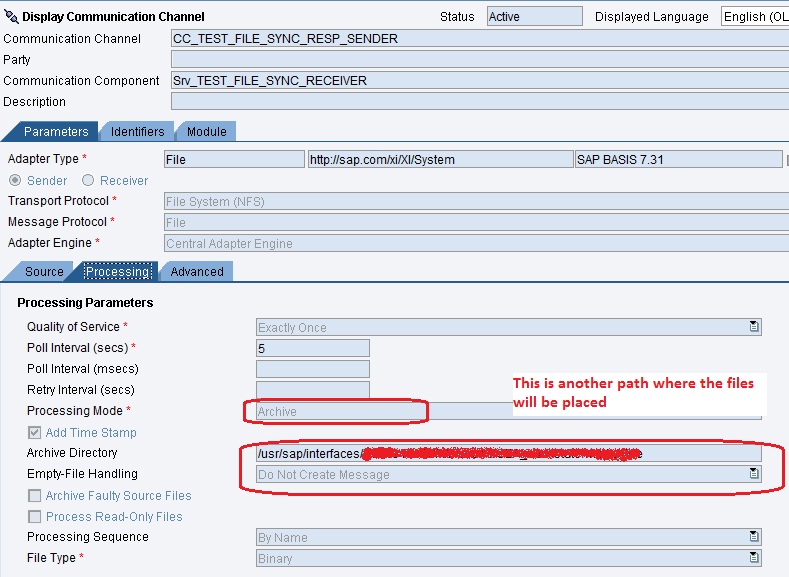 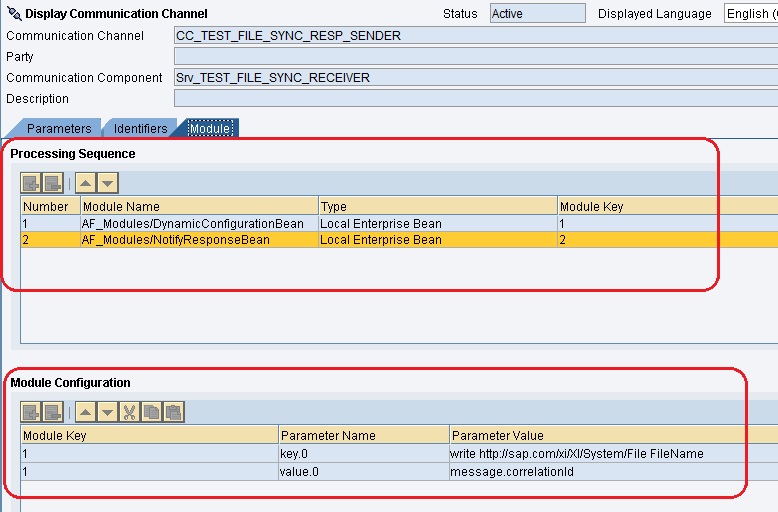 Rest of the ICO is just configured with DUMMY values. 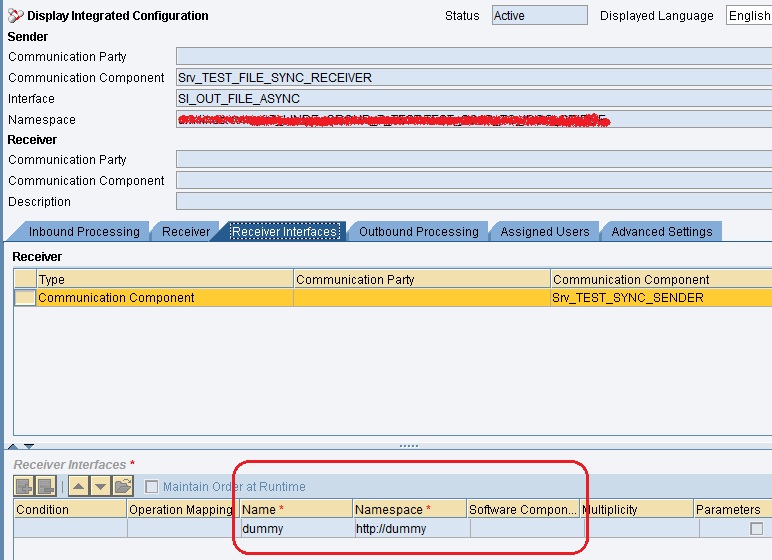 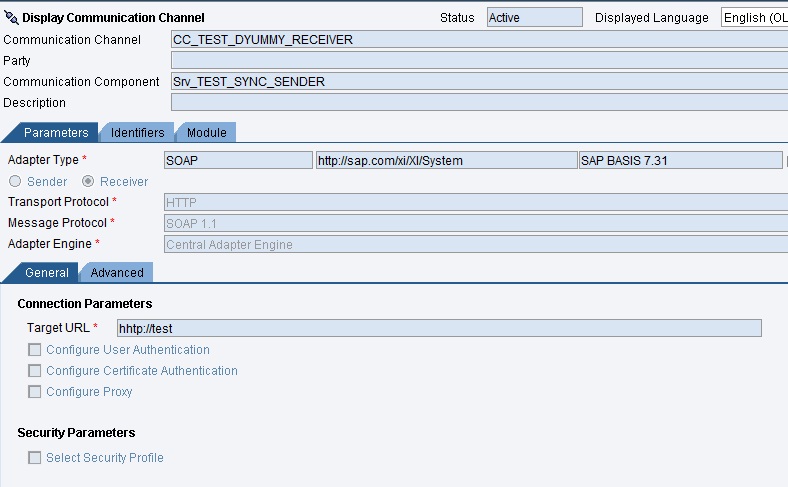 After you finish the above configuration we need another ASYNC ICO which will pick the Files written in the Archive Directory(mentioned in the sender channel of 2nd ICO) and post the IDOCs to SAP system.