SAP Inside Track Sheffield finished yesterday.  Similar to other analyses, I am using Lumira Desktop with a twitter extract using hashtag #sitsheff to analyze and follow the SAP Inside Track

It’s no surprise that English was the top language used in the tweets. 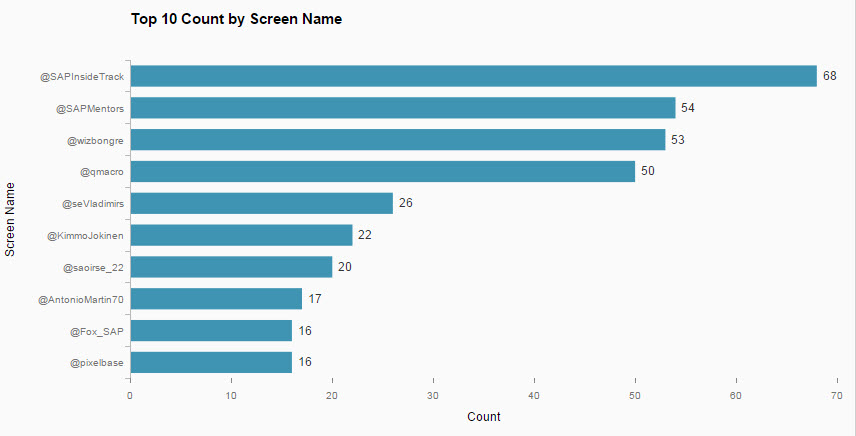 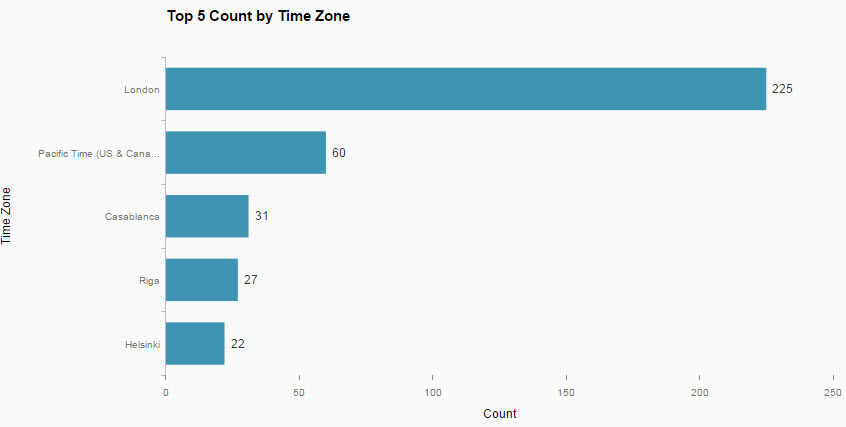 In terms of time zone it is not surprising that the the most tweets came from the London timezone.  The Pacific time zone is next as that is the time zone for the SAP Mentors twitter account. 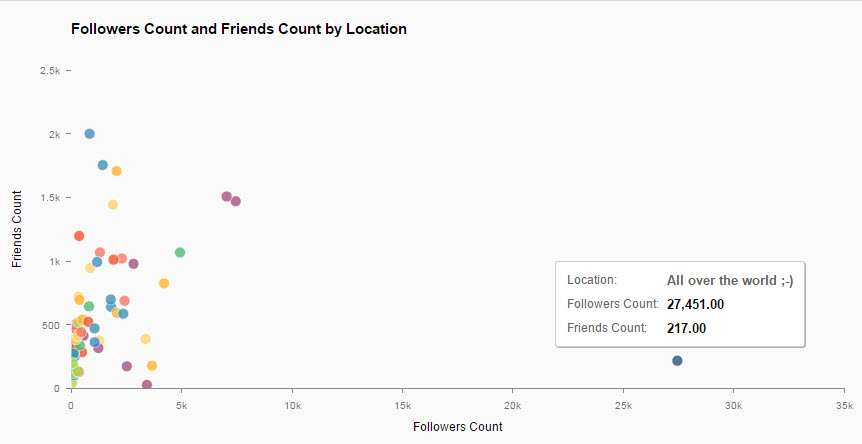 Above is a suggested visualization by Lumira.  Not only is it colorful, but it does show an outlier – the SAP Mentor’s twitter account. 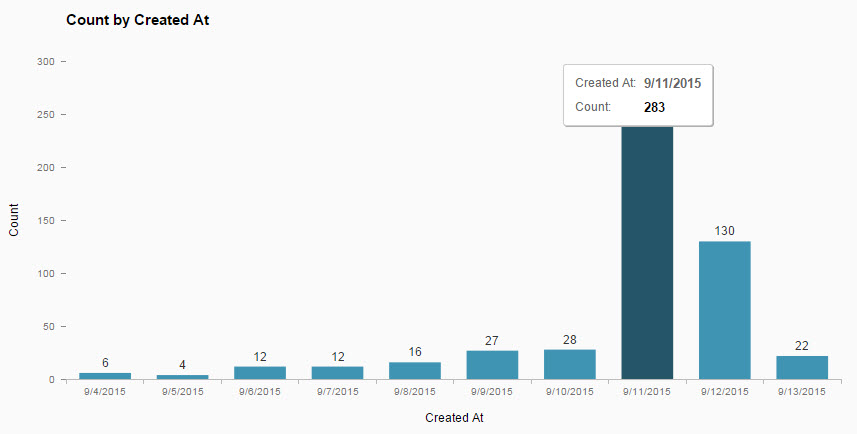 The first day of SAP Inside Track Sheffield had the most tweets (Friday, September 11). 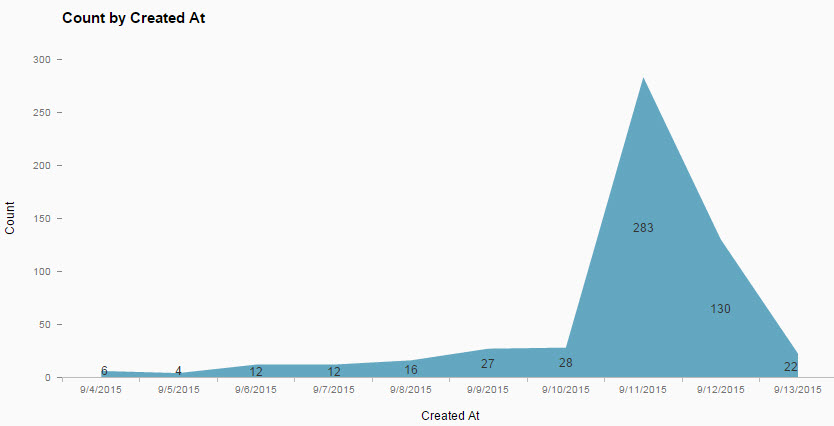 For fun I just changed it to an Area chart to show tweets by day.

The most retweets were by Matthias Steiner

Shout-out to all #SITSheff attendees – thanks for having me! Here’s the #saphcp presentation: http://t.co/UFCe0t3Mc6 – enjoy the rest of day

Tied for most retweets was this one by Christian Drumm

DJ Adams had the most favorited tweet with this:

For more information follow the SAP Inside Track space

Thanks. Great analyses, nice to see my home location (Riga) on the diagram 😉 . And yes, it was a great event. Had a lot of fun! Thanks everyone.