SAP’s Signature Initiative: The Role and Benefit of Mentorship 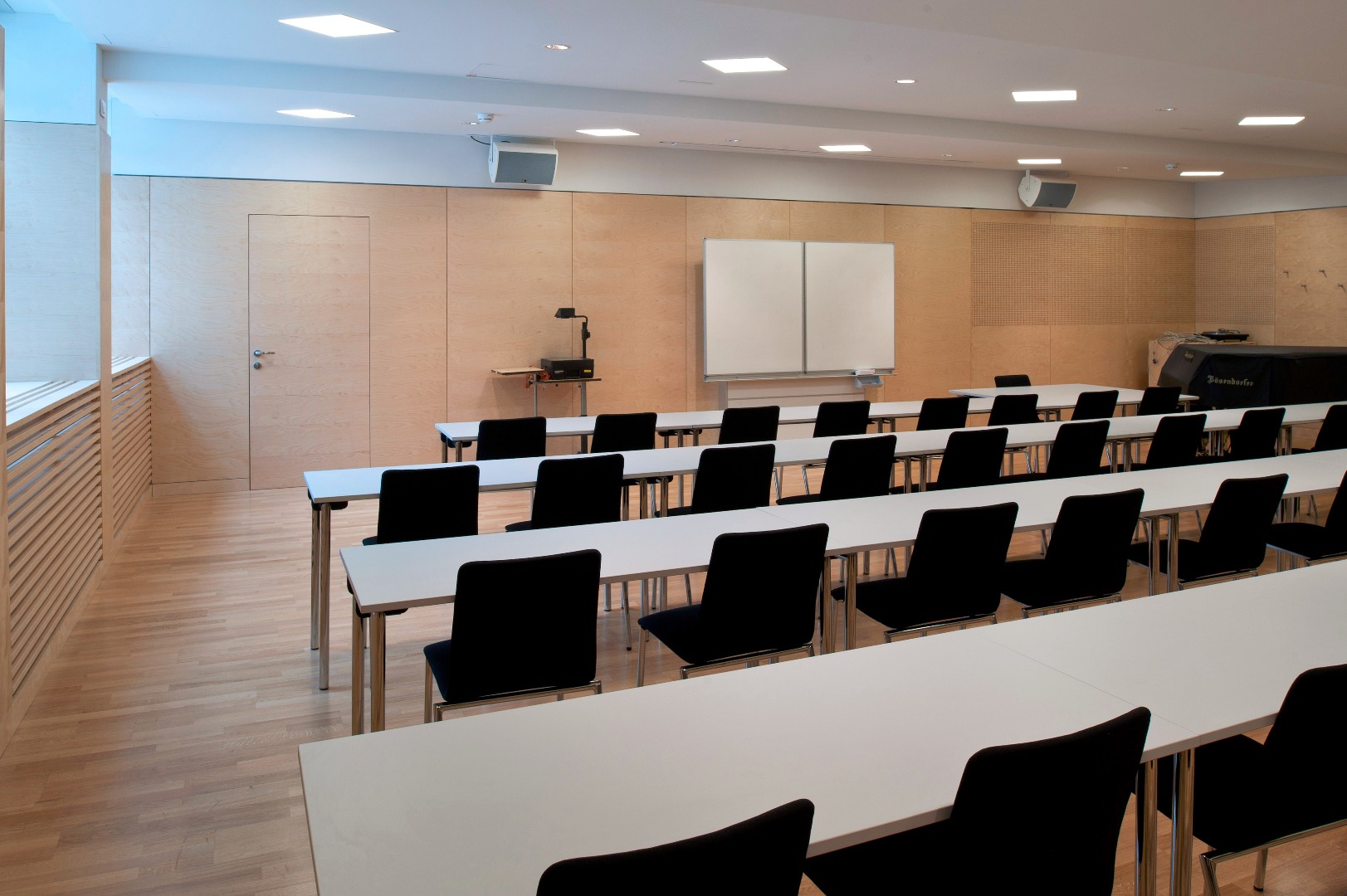 In the first update on this initiative, the importance of developing partnerships within the community and establishing programs in cities with a large SAP-employee presence were highlighted. Yet there is another, no-less important component that was not discussed: mentorship.

Mentorship is critical to the success of SAP’s Early College High School initiative. Mentors offer students advantageous career advice and help them academically. As one student attending the program in Templeton noted, “my mentor introduced me to so many technology careers that I didn’t know existed.” Mentors also, through the relationships they build with students, become inspirational role models.

Mentorship is offered to students from year one, and it is designed with the student’s success in mind. As Jennifer Carreiro, who heads corporate social responsibility for SAP in Canada, says, first-year students are given in-person, group-based mentorship. They eventually work their way up to virtual, one-on-one mentorship. Carreiro notes the reasoning behind this: “We learned that the most effective way to introduce freshman to mentorship is to have them build relationships with mentors, and to understand the benefit of having a mentor. Then they can get to the point where they fully utilize and take advantage of one-on-one mentorship as they progress in the program.”

It is worth noting that not only students benefit from engaging in mentorship. SAP employees have consistently remarked on how rewarding being a mentor is. Celine Burgle, one of the initiative’s most active mentors in Templeton, put it like this: “It is not just mentoring, it is also reverse mentoring.”

On top of this, SAP’s involvement in the programs gives students the chance to participate in unique and valuable experiences. Nothing perhaps highlights this better than students from both BTECH and Templeton being given the opportunity to attend SAPPHIRE NOW. The students were even given GoPros to film the event from their perspective, and upon their return blogged about their experiences. One of the students managed to capture the depth of what he learned, as well as its practicality. As he wrote, “I have…some incredibly inspirational stories and lessons to carry with me every time I’m handed a new homework assignment.”

Mentoring students and exposing them to unique, character-building experiences are additional ways these students can get insight into what life is like at a major technology company. And the benefits of these, to both student and SAP employee alike, cannot be overstated. As Carreiro says, “Reflecting on the first year of this program reinforced for me its power to inspire our next generation of technology leaders while also inspiring the talented people we have at SAP today who are passionate about making the world run better.”