10 Ways To Launch A SAP E-form

At SAP TechEd && d-code recently I heard a question at the IFbA Roadmap session about support for forms in SAPUI5.

Since the ‘standard’ approach for on-line e-forms is to publish them via a custom Web Dynpro, there was an assumption that this was the only way to use SAP e-forms.  Not so: Here I describe ten different ways we see SAP e-forms being used, and none of them require any Web Dynpro development.  Instead, the form is delivered through a URL hyperlink that can be embedded in many different places.

For organisations making use of the SAP Enterprise Portal, links can be added in any page to launch new e-forms, or to the e-forms inbox, or to forms previously saved as draft. 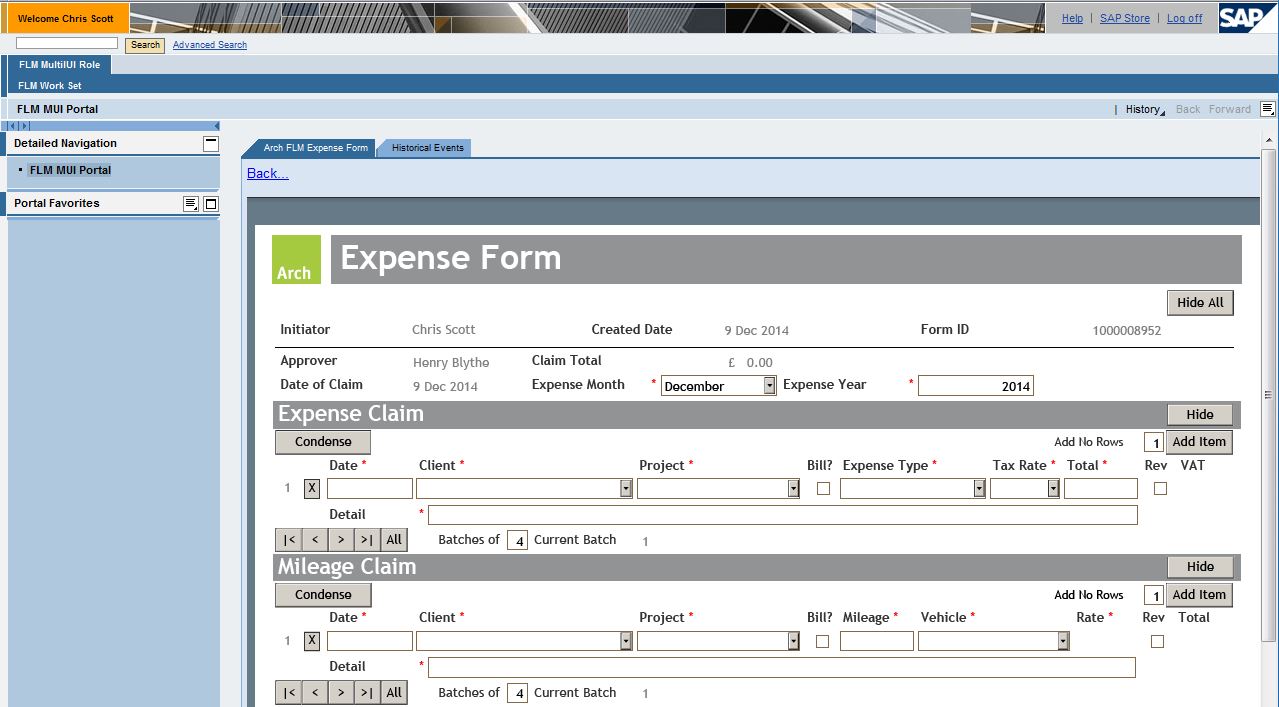 Similarly, where organisations are using the HANA Cloud Portal, e-forms can be easily embedded. 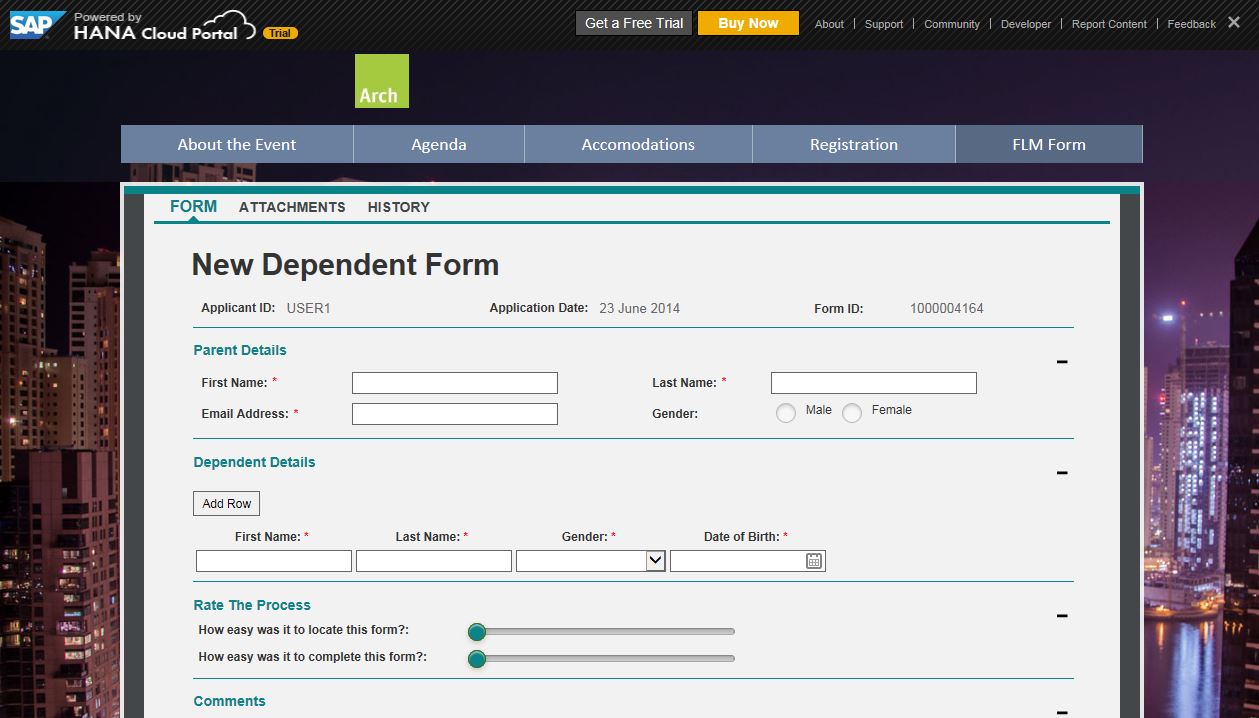 As companies start to embrace the Fiori LaunchPad as a work portal, tiles can be used to launch e-forms easily. 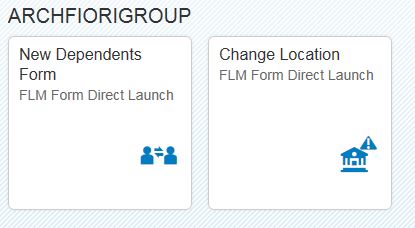 Where Employee Self-Service is used this is an obvious place for launching and HR form. 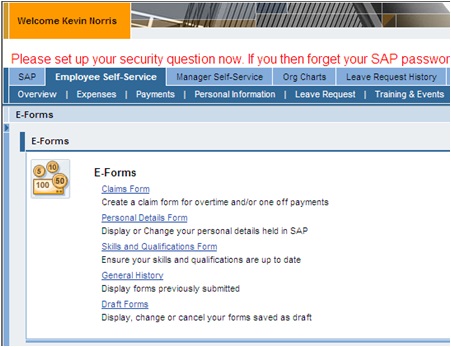 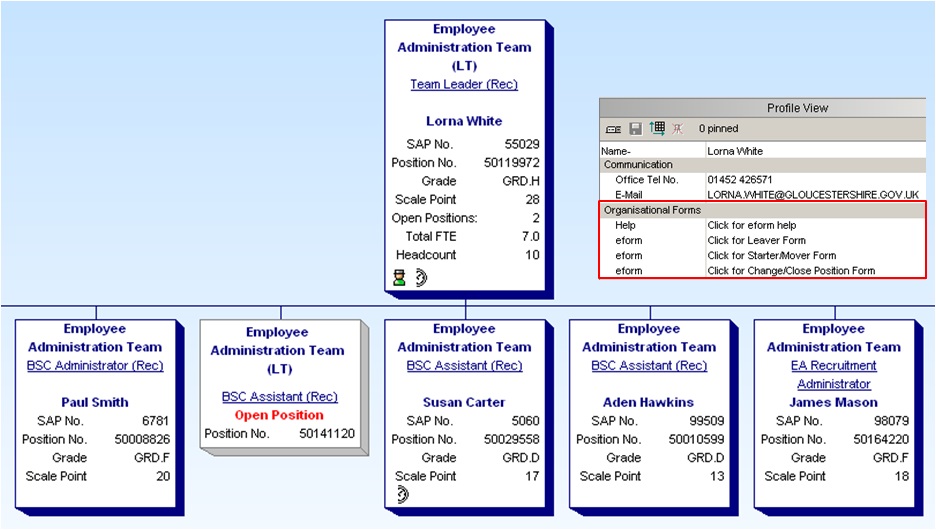 Embedded links within html e-mails are often used for work in progress.  Notification e-mails can contain the link to open up for form for approval, for example. 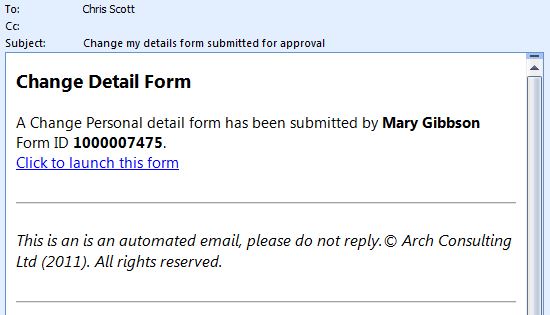 When the SAP Universal Worklist is already being used then it makes sense to use this inbox for e-forms in process.

The FLM Portal includes an e-forms inbox, new form launcher and a variety of other functions.

E-forms can be launched from any web-based transaction. 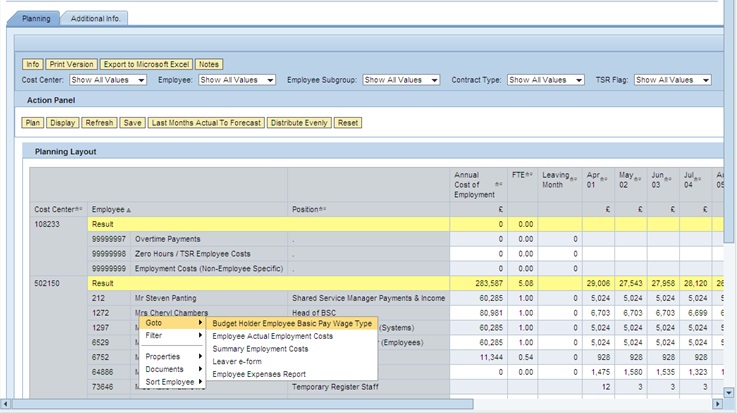 Finally, you can even access e-forms through the SAPGUI. 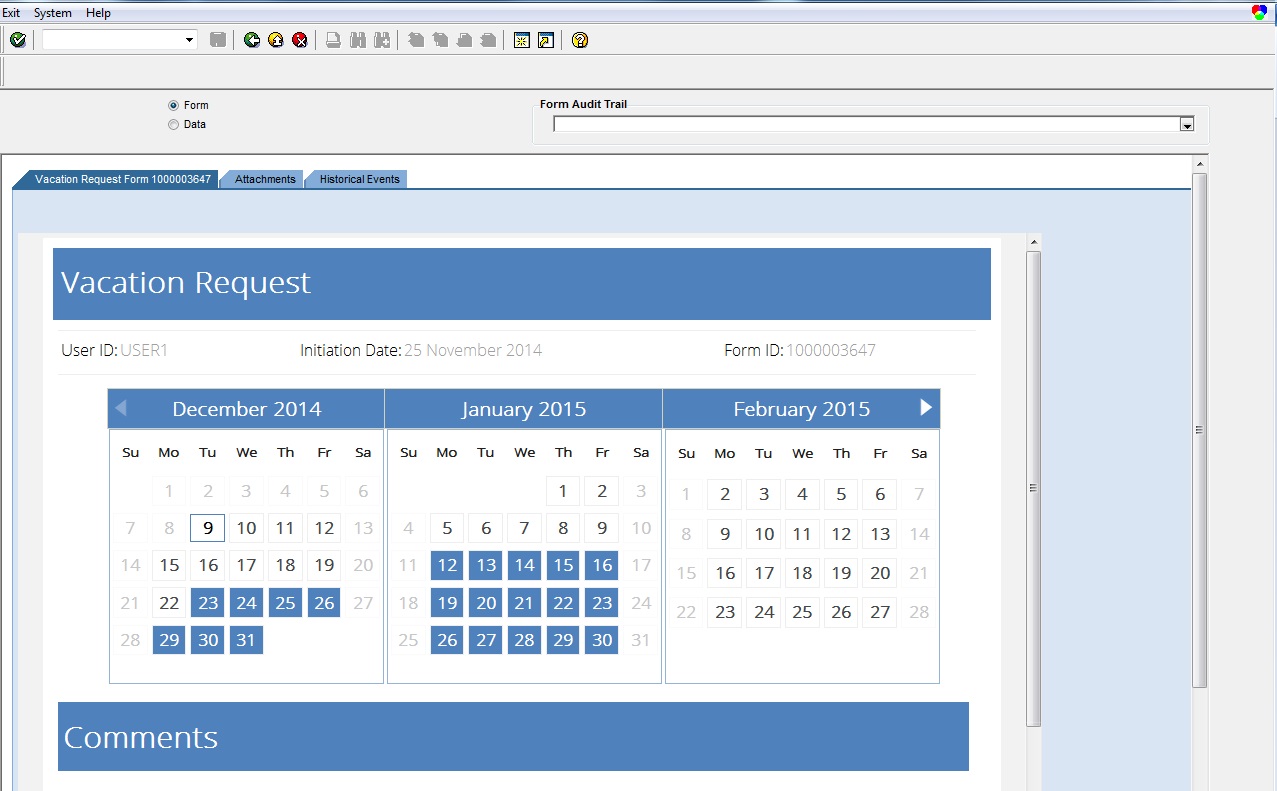 E-forms remain an important tool for process automation and better usability, and as the number of options and technologies from SAP grows, the number of ways we can access e-forms increases.

Next year watch this space for E-forms integration with SAP Fiori!