September 1st myBrand welcomed Tobias Oetzel and about 40 developers from all around the country for a CodeJam on the subject of UI5. Tobias is a young guy, but don’t let that fool you, it soon became clear that he had a vast amount of knowledge on the subject.

After everyone finished their sandwiches, we found a spot in the main area and Tobias started his presentation. A little bit of CodeJam history, UI5 history and a lot or sources we would be using the rest of the day. Luckily for us all information and links could also be found on his Github page, that was a huge help. Trying to remember everything that had been said, we found a place to work and fired up the laptops. 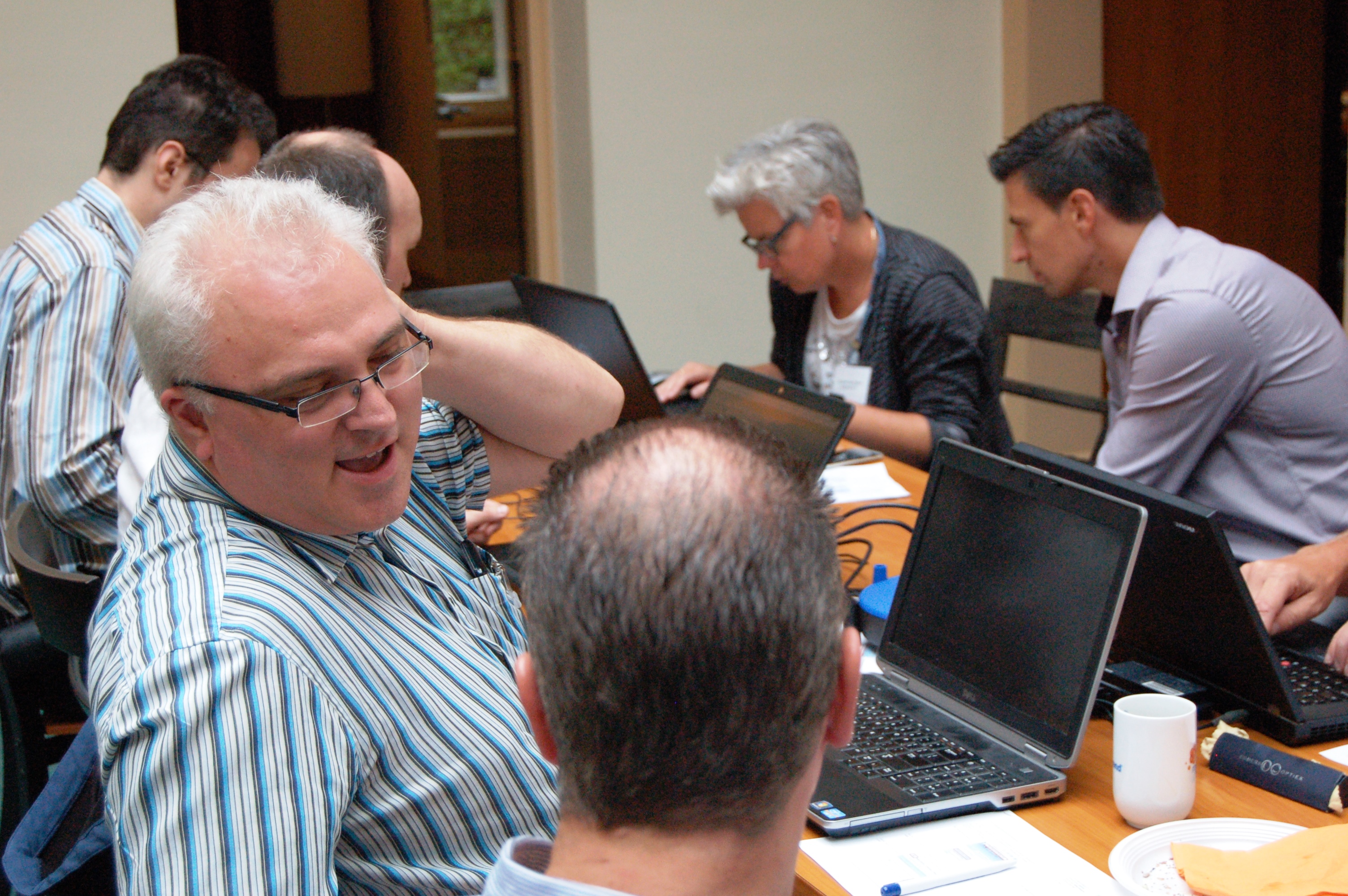 For this event we were going to use the SAP Web IDE, as opposed to Eclipse. As I understood it, SAP is preferring the Web IDE for UI-like development and Eclipse can still be used for ABAP. Not everyone has a working environment on which to use the Web IDE, but luckily most developers already had a SAP HANA Trial account to use. If not, one was quickly created.

The skill level of the participants did vary a lot. For some it were the first wobbly steps into the world of UI5, while others had been working with it for a couple of months. But no matter the level, there was enough to practice with and Tobias was able to help everyone that had a question. 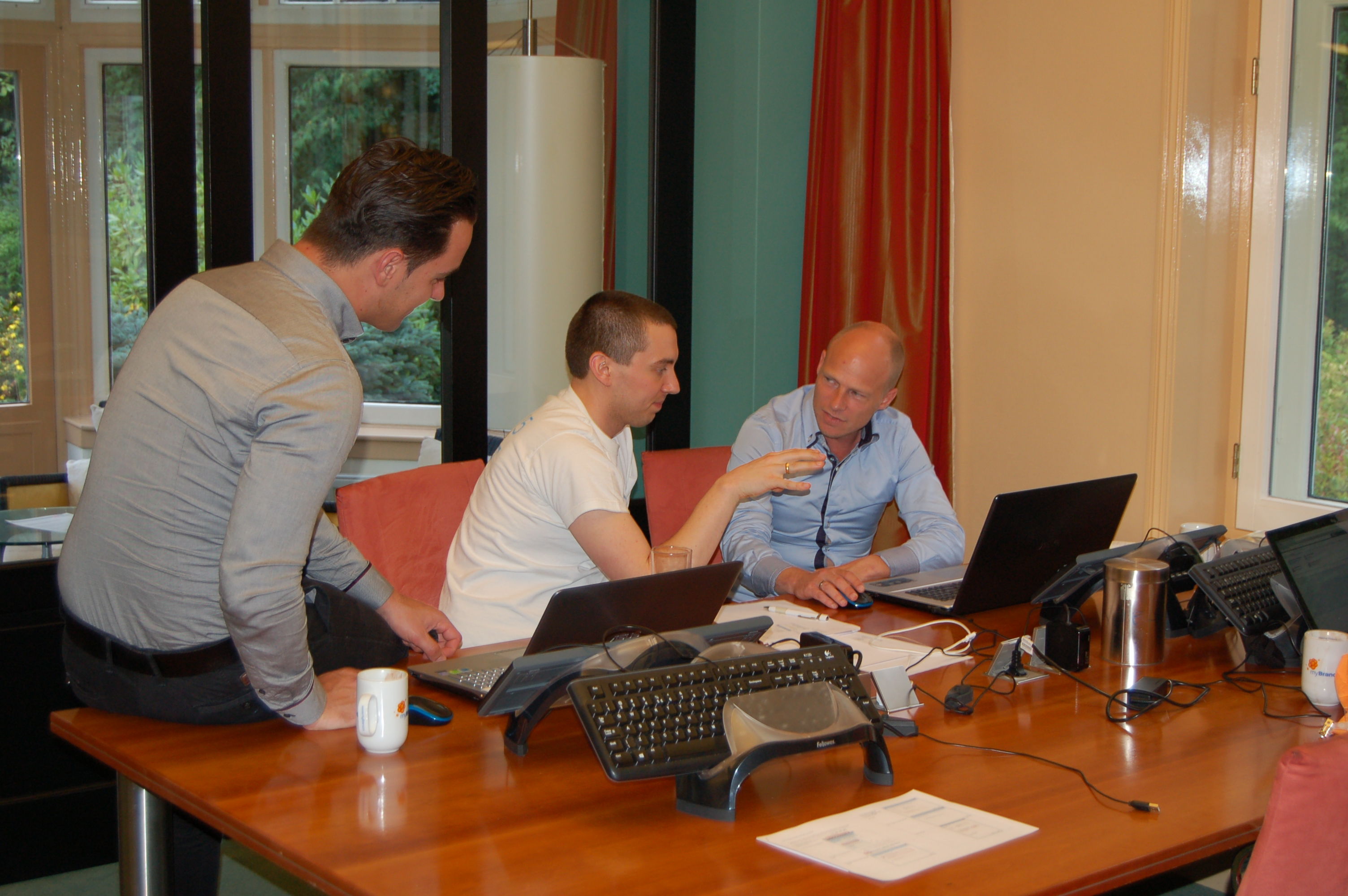 An entire day of programming, debugging and juggling with code does create quite an appetite, so the dinner was very welcome. We still had a couple of hours left to get everything out of the event, so another cup of coffee and on we went. After an hour or so more coding, finally my popup window with button responded as it should… victory!

We can look back on a very successful and inspiring event. Great people, nice atmosphere and plenty to learn.

Tobias, thank you very much!

…and for some more pictures… 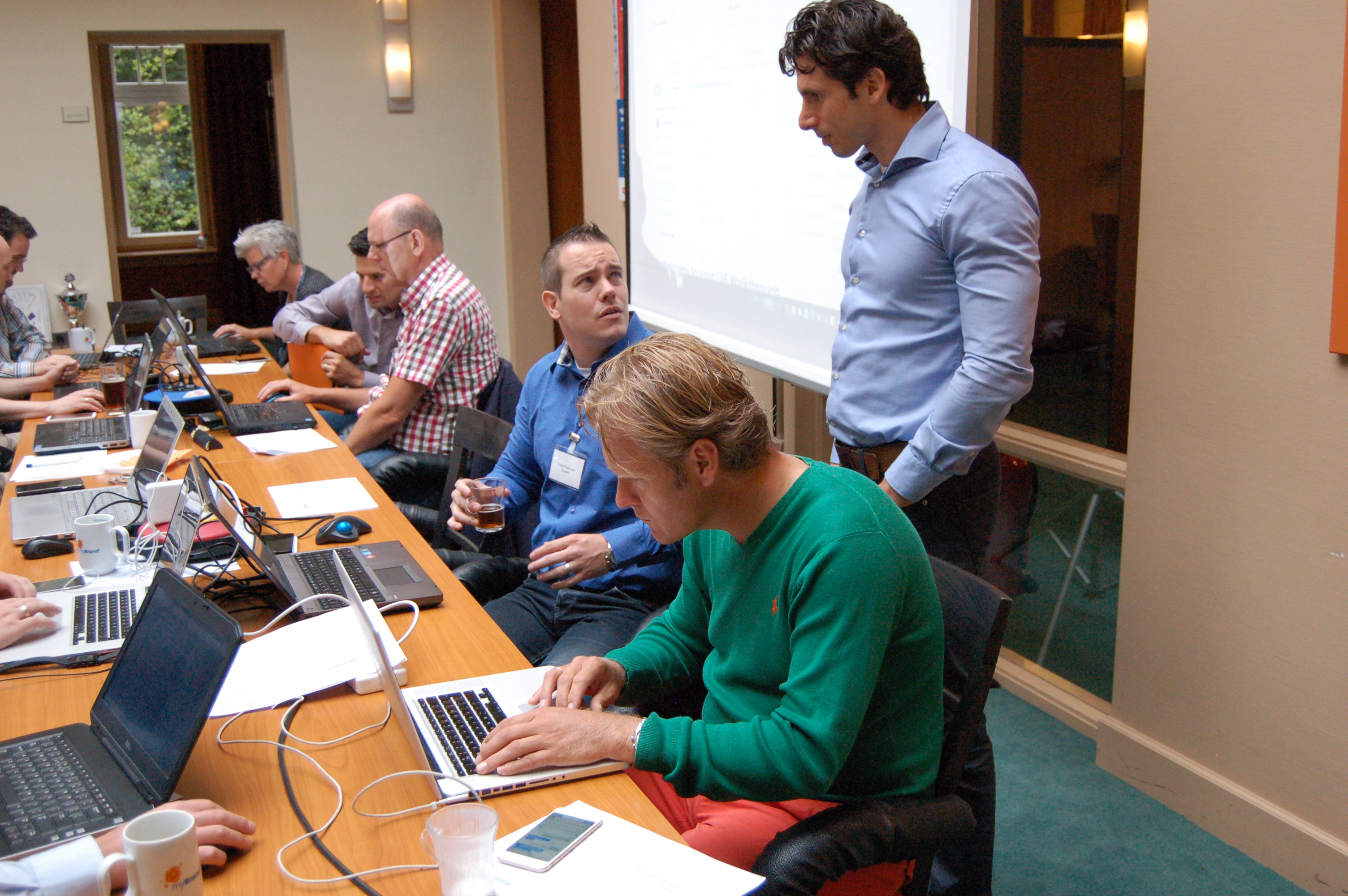 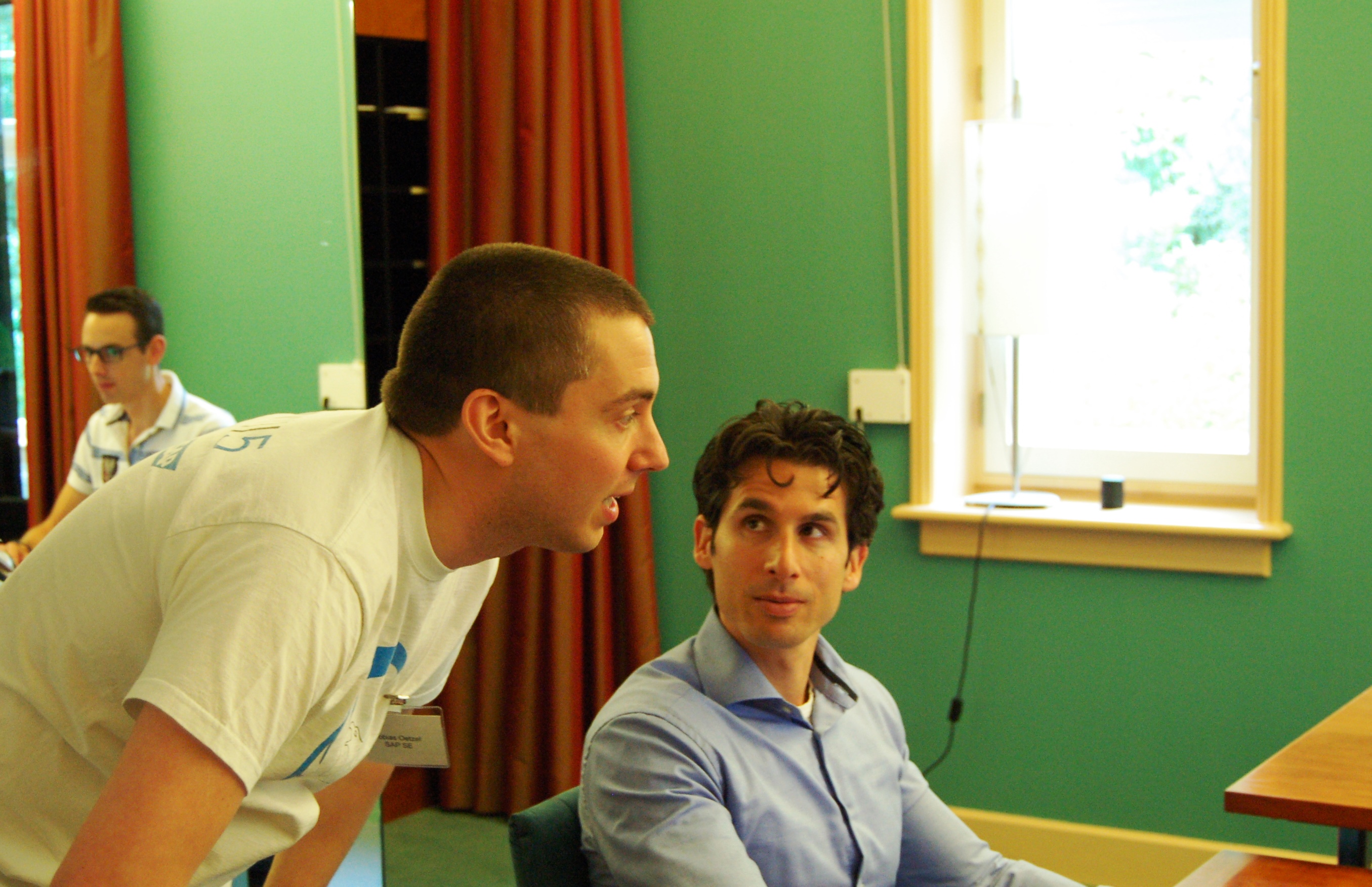 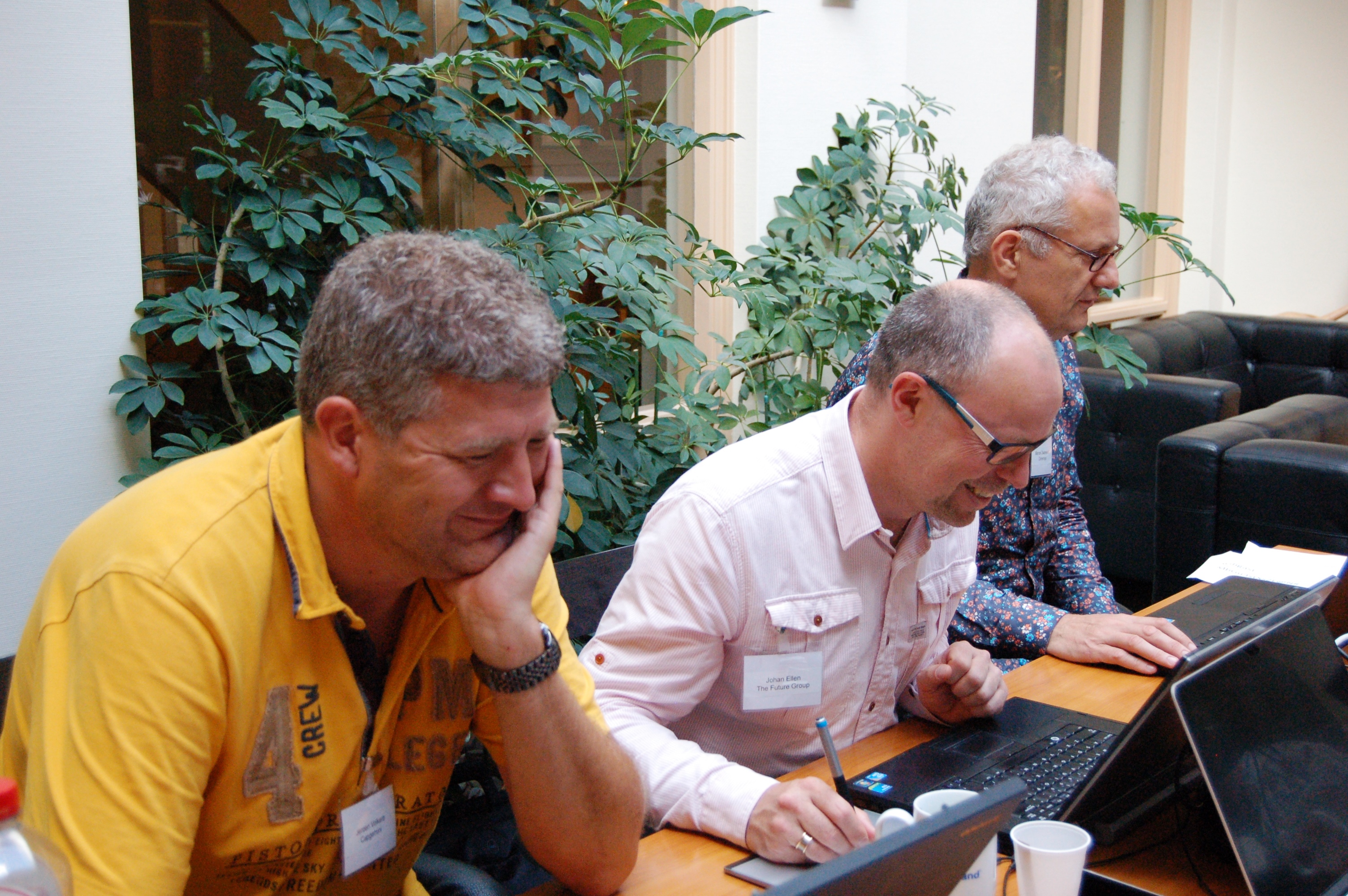 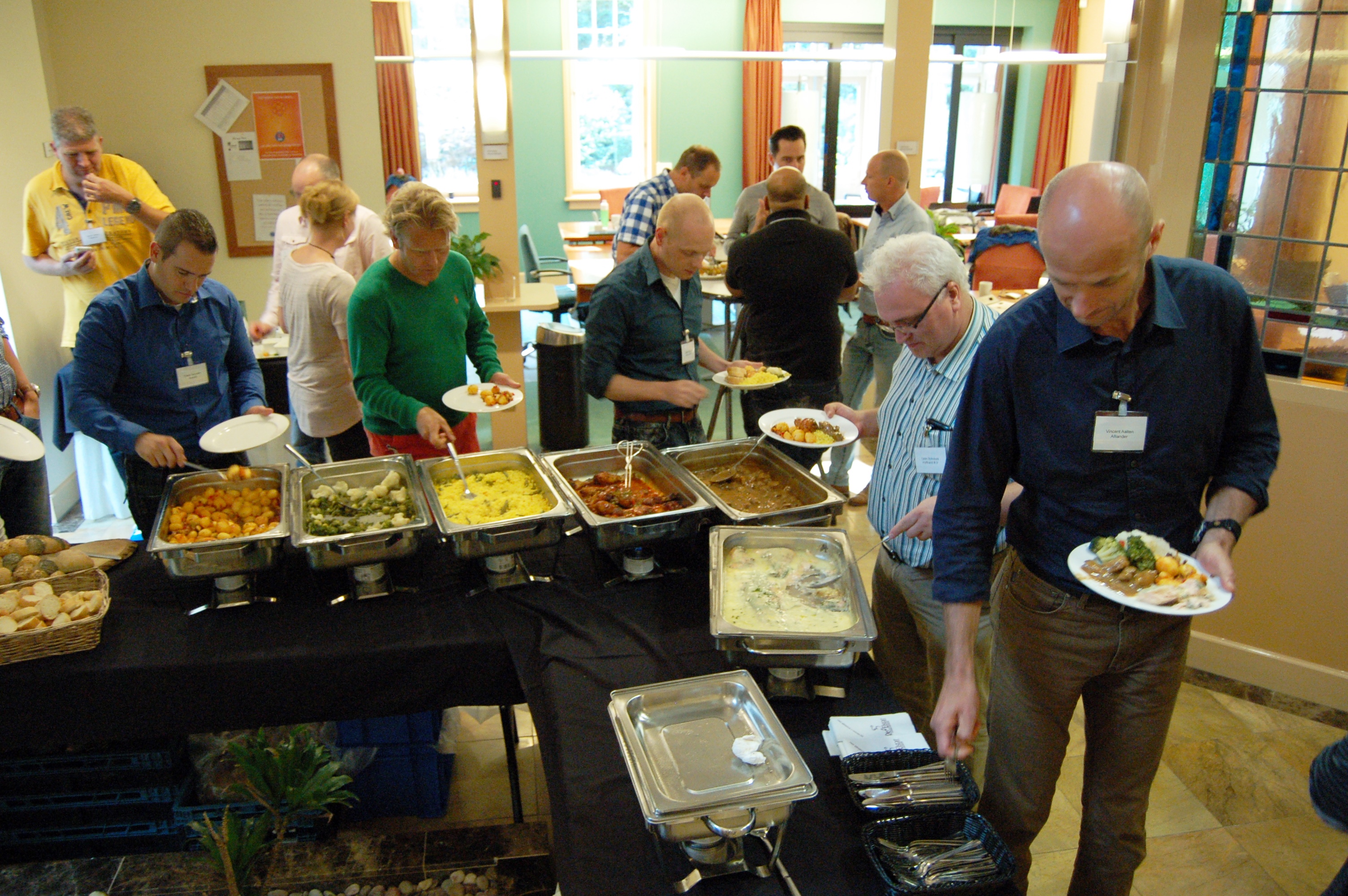 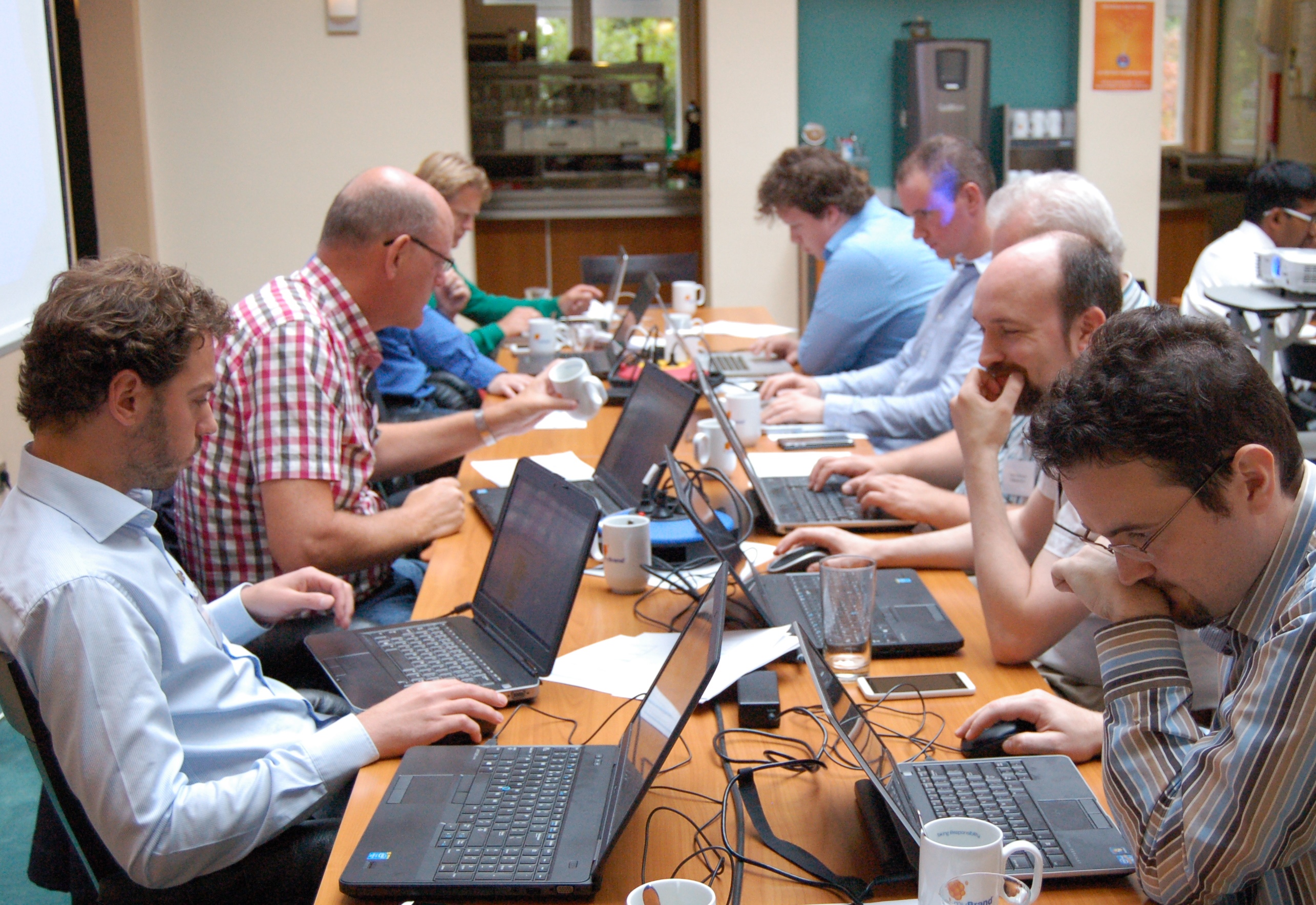 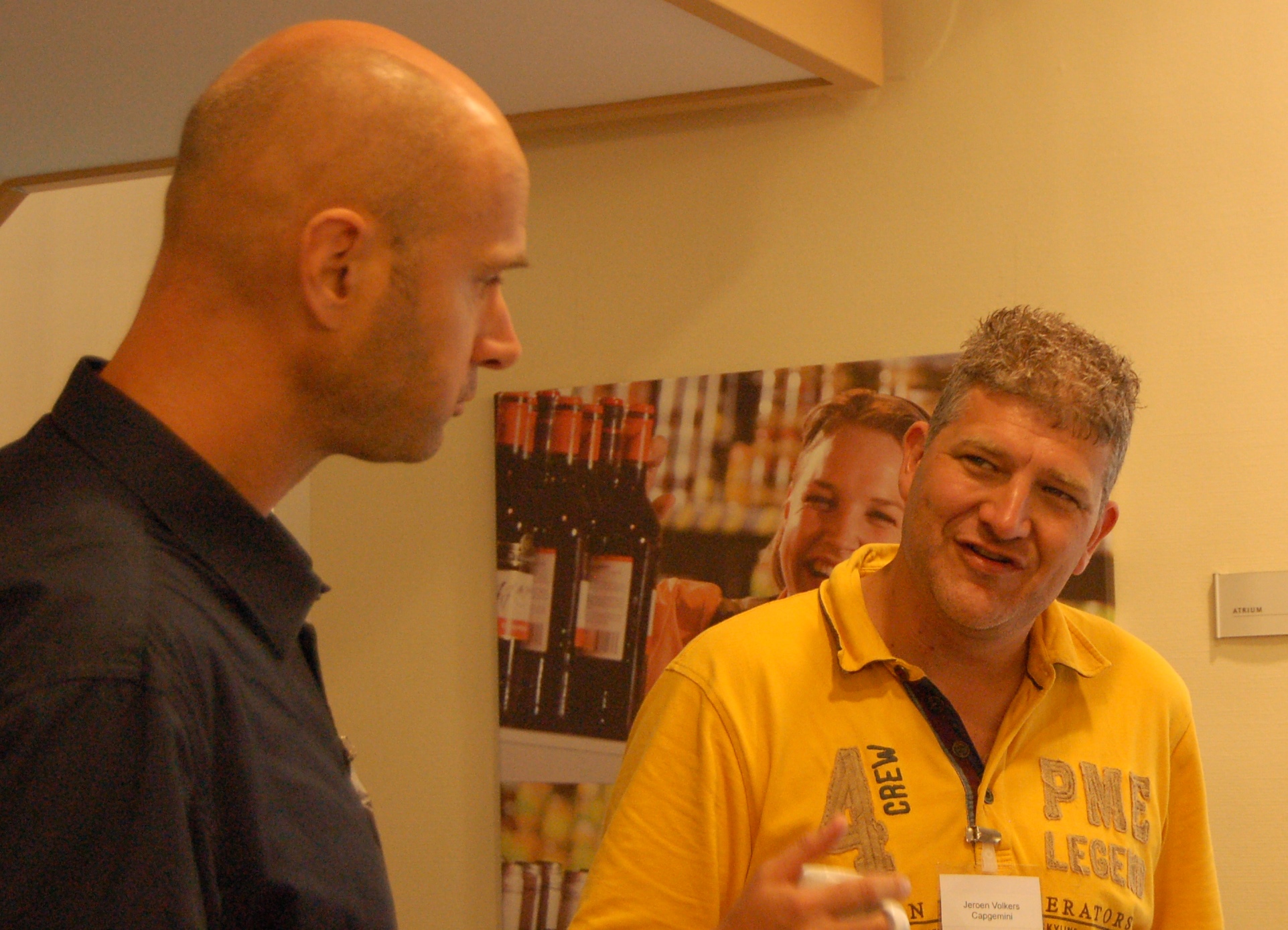 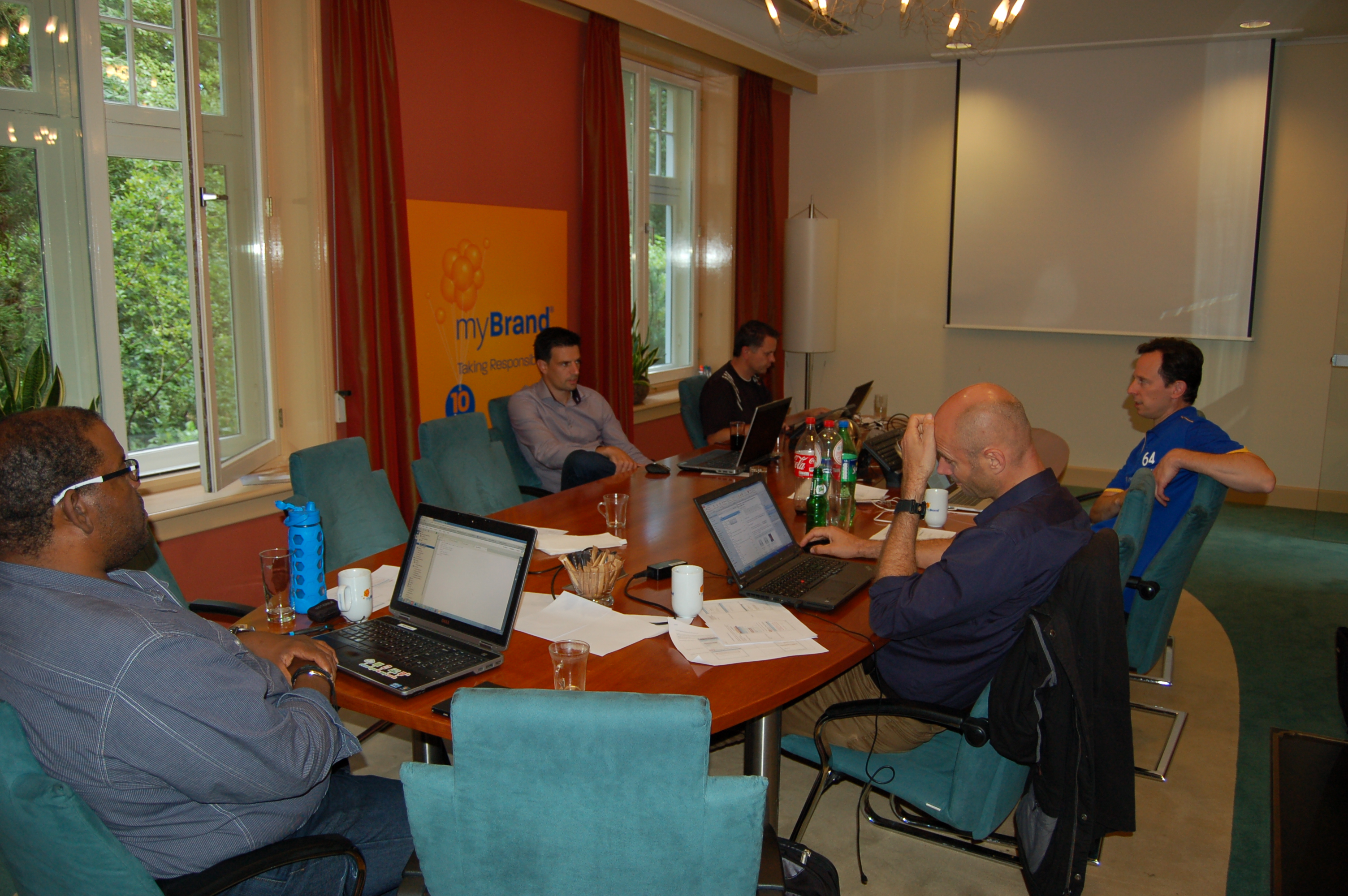