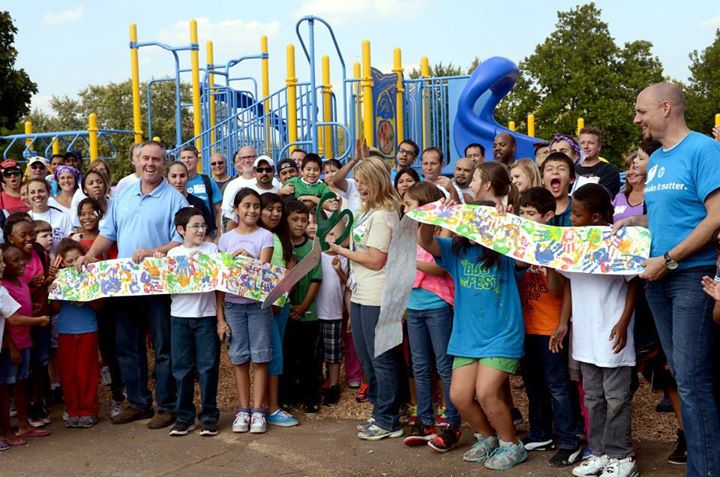 September is here, and school is officially back in session. Around the country, kids will be entering new grades, new schools, or final years, and many will be starting school for the first time.

The world will be a fundamentally different place when many of these students graduate from college. Change is being driven by advances in the fields of STEM (science, technology, engineering and math), and will only accelerate. Job growth today for STEM already outpaces growth for all other occupations.

At the same time, the US is struggling to prepare its students to be leaders in these fields. International test scores show the US ranking higher than only 15 percent of all OECD countries in math. For science, that total only jumps to 24 percent.

SAP is a major player adjusting this course. In 2014, the company, in partnership with local governments and colleges, launched its Early College High School initiative. BTECH, a six-year, free-of-charge school in New York City, was first to come. Templeton, a five-year program in Vancouver, and C-Town Tech in Boston will both welcome Year 1 students this fall.  In Boston and New York, students have the unique opportunity to work towards an associate’s degree in a STEM field while still in high school. In Vancouver, students are on pathway to STEM majors at a local university.

Combined, 325 students are presently enrolled in the initiative. And those numbers will increase. Within two years SAP will have four programs in total, with Oakland set to welcome 60 first-year students in the fall of 2016.

This model has been proven to work. Just this year, IBM saw six of its students graduate from a program similar to the one SAP is running. All were offered jobs with IBM. In his 2013 State of the Union address, President Obama praised IBM’s program as one that “puts our kids on a path to a good job.”

SAP’s programs are off to promising starts. Having been open for a little more than a year, students from both schools have already completed complex projects and engaged in unique experiences. Students from Templeton, for example, built remote control rover cars and thermodynamic cubes, and in June participated in “TEMPTalks,” a series of talks delivered by the students on important topics to an audience of over 150.

To ensure continued success, SAP developed a comprehensive strategy. Willing and committed partners, as well as SAP employee presence, are the most critical components of that strategy. Kate Morgan, who heads corporate social responsibility for SAP in North America, puts it this way: “We only open schools where there is a large SAP-employee base, and where the school districts and post-secondary partners fully embrace the innovative approach. We want to build sustainable programs which will thrive, and that means the community has to be at the center, since the programs are theirs at the end of the day. ”

Mentorship is a pillar of the program, so a large employee presence is necessary. Employee presence also offers more opportunities for students and employees to engage, increasing the likelihood that stronger relationships will be formed—crucial to each student’s success.

Partnerships are just as integral. SAP, embracing the idea of collective impact, requires the support of the community in order for the program to be successful. Without these partners fully on board, the program would never be able to live up to its potential, which would adversely affect student outcomes. As Mark Frey, director of Oakland’s Skyline High School’s technology academy, says about the benefit of their post-secondary education partner there, “a lot of kids when they graduate go, ‘What do I do now’? If they get a two-year degree while in high school, they can keep going and transfer to a four-year college.”

With BTECH’s one-year anniversary coming up, and new programs set to open, SAP can now proudly say it is doing its part to address the growing gap in STEM education—an effort that is helping the world run better.