Are you better in Excell usage as this millennial trainee? Probably not:)

Meet Balázs Tomasics, one of SAP’s young talents who has just returned from the Microsoft Office World Championship, where he won a bronze medal.

Balázs is a 21-year- old Excel champion who has been using Microsoft applications on a daily basis since secondary school. His university professor raised his attention to this Microsoft competition to which he enrolled as the only Hungarian

He did so well that he made it to the final round located in Dallas, Texas which drew such attention that even the Mexican Head of State came to see the finalists of the competition. It was an exciting round and Balázs won the bronze medal due to his knowledge and excellence in Microsoft applications. It is an outstanding result since the competition had more than 600 000 participants this year and Balázs was the only one from Europe among the final competitors in all categories (Word, PowerPoint, Excel).

“I had to solve a complex project using Excel as soon as possible, without any fails. When executing the task, such features had to be used, that the majority of users do not even know, they exist in the application”- said Balazs. He did not only have the chance to spend one week in the US with his girlfriend but has won 1500 USD and Microsoft products as well.

Balázs also uses his knowledge for the benefit of his colleagues. Since he joined SAP he has developed several macro applications in Excel so his colleagues could simplify their everyday work. His next goal is to earn the university degree and we do hope that he will stay here, at SAP, after that as well, but not just to answer any question regarding Excel 🙂 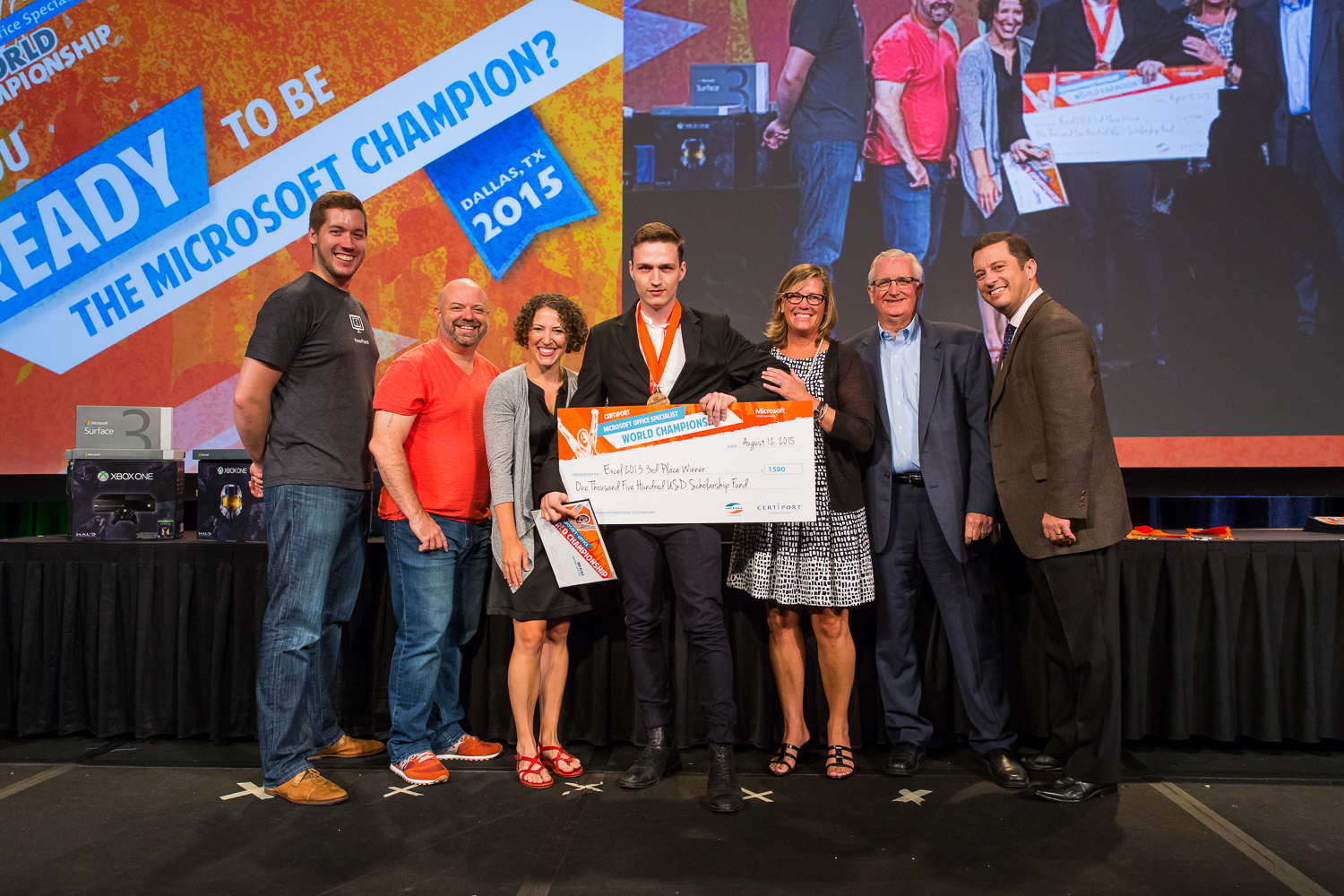