Education is Key to Breaking the Cycle of Child Poverty

Plan International is dedicated to lifting children out of poverty in more than 50 countries around the globe. “Our mission is to make sure every child achieves their full potential,” says Nigel Chapman, CEO of the nonprofit organization. 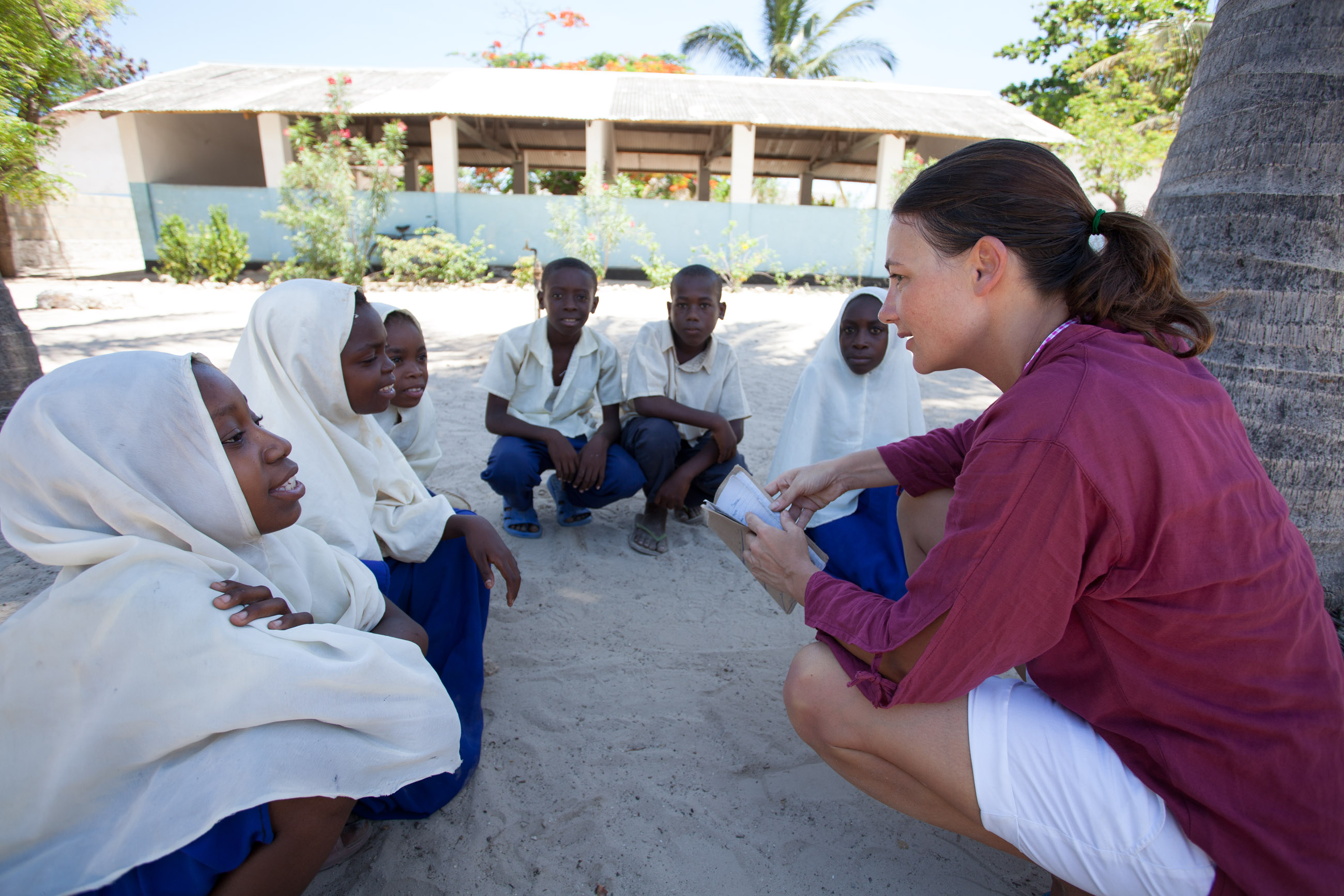 Plan pursues this worthy goal on a broad front – from disaster relief to supporting community-based health programs for immunizations and child nutrition.

But of all the strategies it employs, Plan sees education as one of the most powerful ways to break the cycle of poverty.

Indeed, education plays a key role in many of the organization’s worldwide humanitarian efforts – whether that’s Plan’s emergency response to devastating storms or its ongoing “Because I am a Girl” campaign.

When Typhoon Haiyan slammed the Philippines in 2013, it affected the lives of more than 5 million Filipino children.

The Category 5 storm triggered immediate action from Plan. The organization’s staffers quickly assessed what skills would be required of the first responders and identified available resources. Within 48 to 72 hours after landfall, Plan had people on the ground.

During the first few months of the typhoon’s aftermath, Plan prioritized the delivery of emergency needs, such as food, safe drinking water, medical supplies, and shelter. But Plan’s support continued long after these initial life-saving measures were complete.

More than 600 schools were badly damaged or destroyed by the typhoon. In less than a year, Plan helped countless Filipino children return to school and a sense of normality by rebuilding classrooms, training new teachers, and providing pupils with more than 44,000 “Back to School” kits full of books, pens, and other school supplies.

Because I am a Girl

Natural disasters are by no means the only barriers to education. The sad truth is that the battle to ensure access to education is being fought every day and around the globe.

“Every child has the right to an education, and education is fundamental to all other development,” explains Chapman in an editorial he wrote last summer. “Despite this, 126 million children remain out of primary and lower secondary school around the world.”

This situation is especially troubling among young girls.

And the research suggests that even slight improvements in these numbers can have meaningful social and economic impact:

Plan’s “Because I am a Girl” campaign puts special emphasis on helping millions of girls get the education, skills, and support they need to transform their lives and the world around them. As Chapman warns in his editorial, “We should all feel guilty that so many girls are out of school. This is unacceptable and must change, because if we don’t act now, in 2086 we’ll be in exactly the same situation.”

Over the past five years, Plan has invested more than US$180 million in primary education in 40 countries throughout Asia, Africa, Latin America, and the Caribbean. In 2014 alone, Plan supported the construction and rehabilitation of more than 2,450 schools and trained over 104,000 professional and volunteer education workers on child-friendly learning skills.

But Plan knows much more must be done.

Digital Technology is a Game Changer for Education Worldwide