Silicon Valley kicked off Super Bowl 50 in style with over 200 SAPsv employees attending in Palo Alto on August 20. 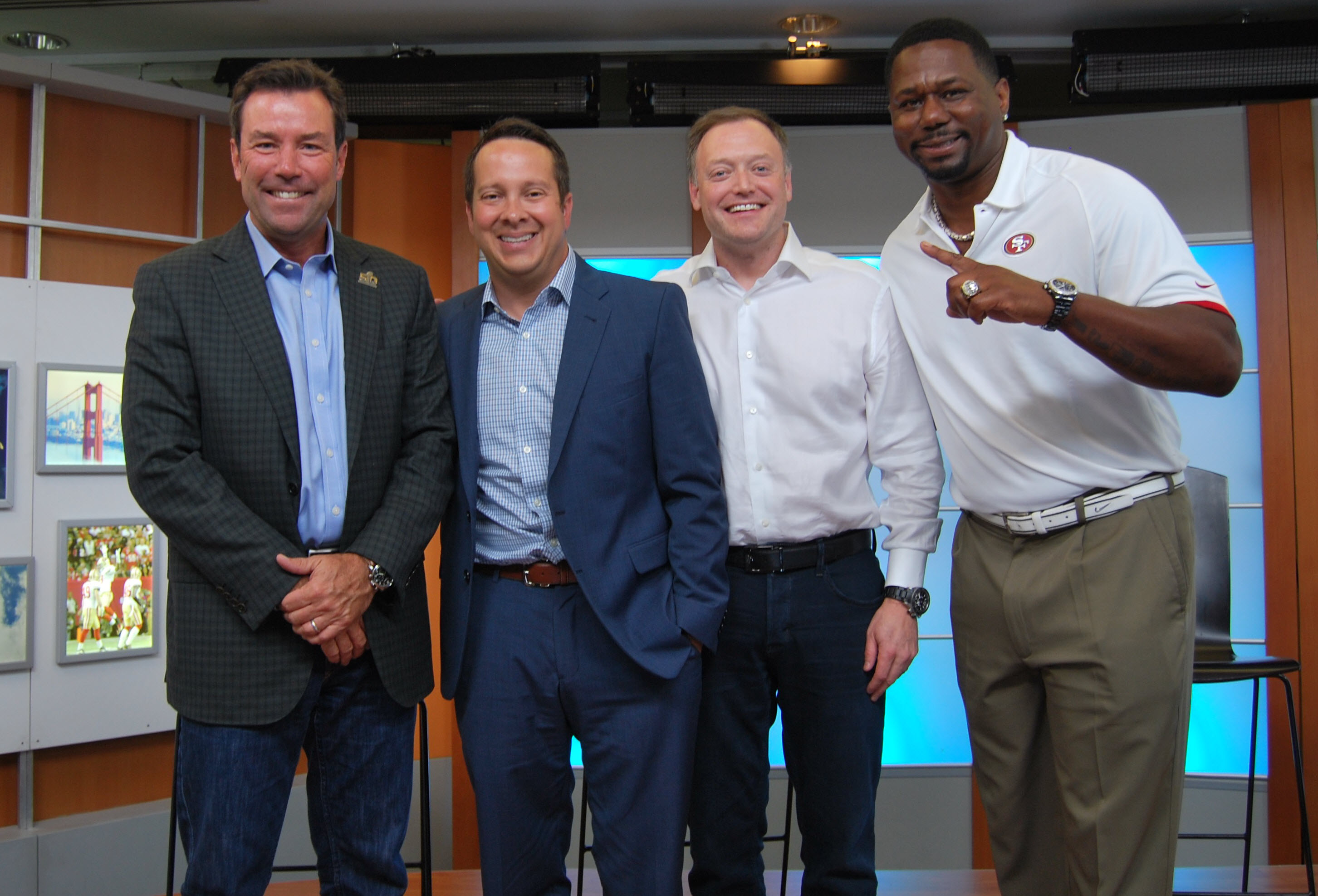 Keith emphasized the importance of hosting in Silicon Valley, a place for innovation and sophistication to celebrate Super Bowl 50. At the forefront of innovation, SAP is involved with the technology powering Super Bowl 50. More than 200 SAP employees will also volunteer at Super Bowl City in San Francisco.

Super Bowl City gives fans a chance to participate in free pre-game activities in San Francisco and Santa Clara. Home to the brand-new Levi’s Stadium, Santa Clara is gearing up to host Super Bowl 50. Levi’s is one of the world’s best outdoor sports and entertainment venues and is the home turf of the San Francisco 49ers. It’s technologically innovative and includes sustainable features. 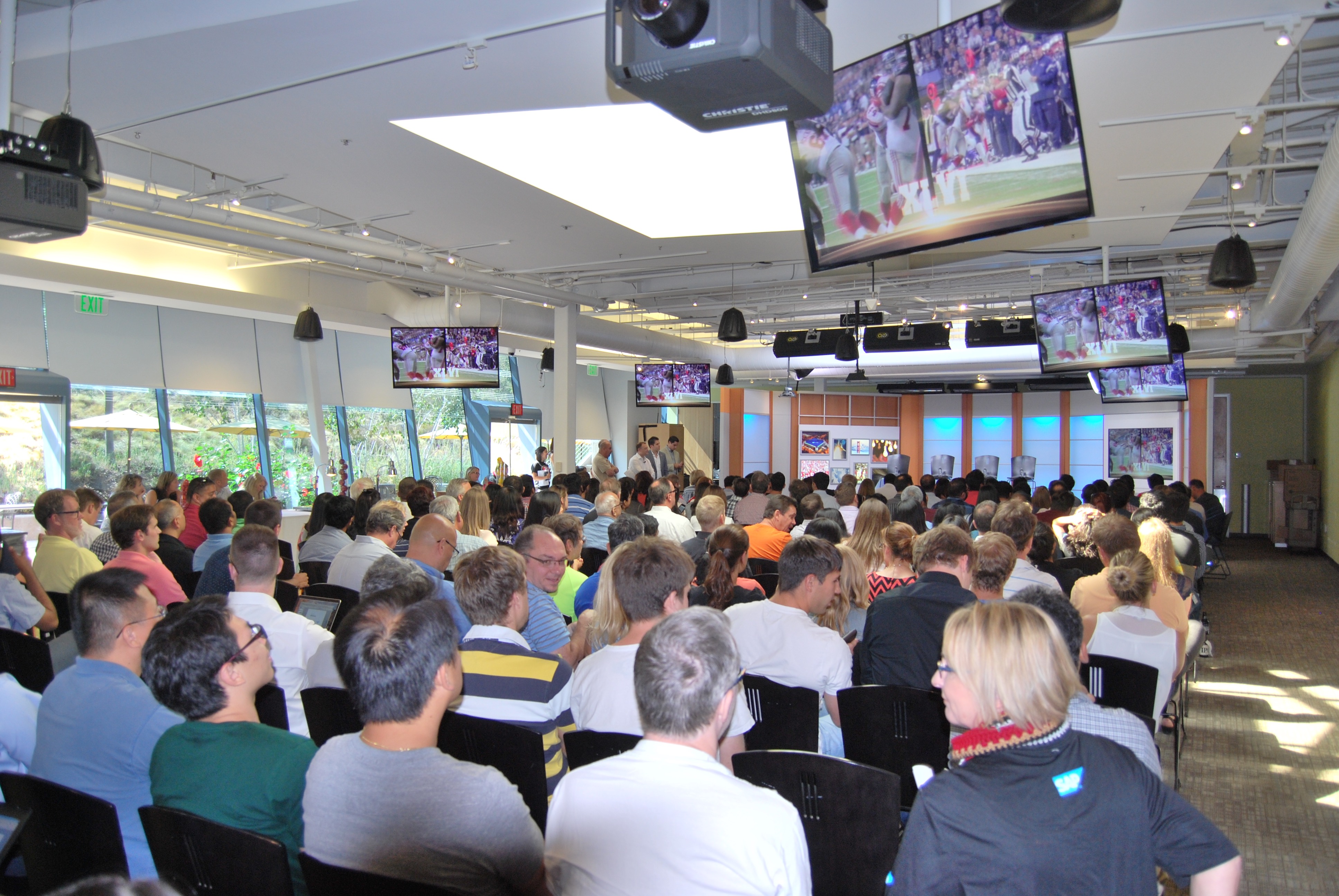 Super Bowl 50 will be the most technologically advanced Super Bowl yet. SAP is involved in many ways, and has created the software that runs the fantasy football experience on NFL.com’s 2015 Fantasy Football, where football fans can create or join a fantasy league, research and draft players, and enjoy the complete football experience.

Most Philanthropic Super Bowl Ever

Not only will Super Bowl 50 be the most advanced in technology, the goal also is to be the most generous in giving back to the community. A quarter of the funds raised by the host committee will go to local social organizations and initiatives through the 50 Fund. Keith mentioned their goal is to donate more than $8 million dollars, which would make it the largest charitable donation to date.

SAPsv Ambassadors helped organize the kickoff event. Employees are all ready to pitch in with Super Bowl 50 and are excited about SAP’s role in making Super Bowl 50 memorable for everyone. 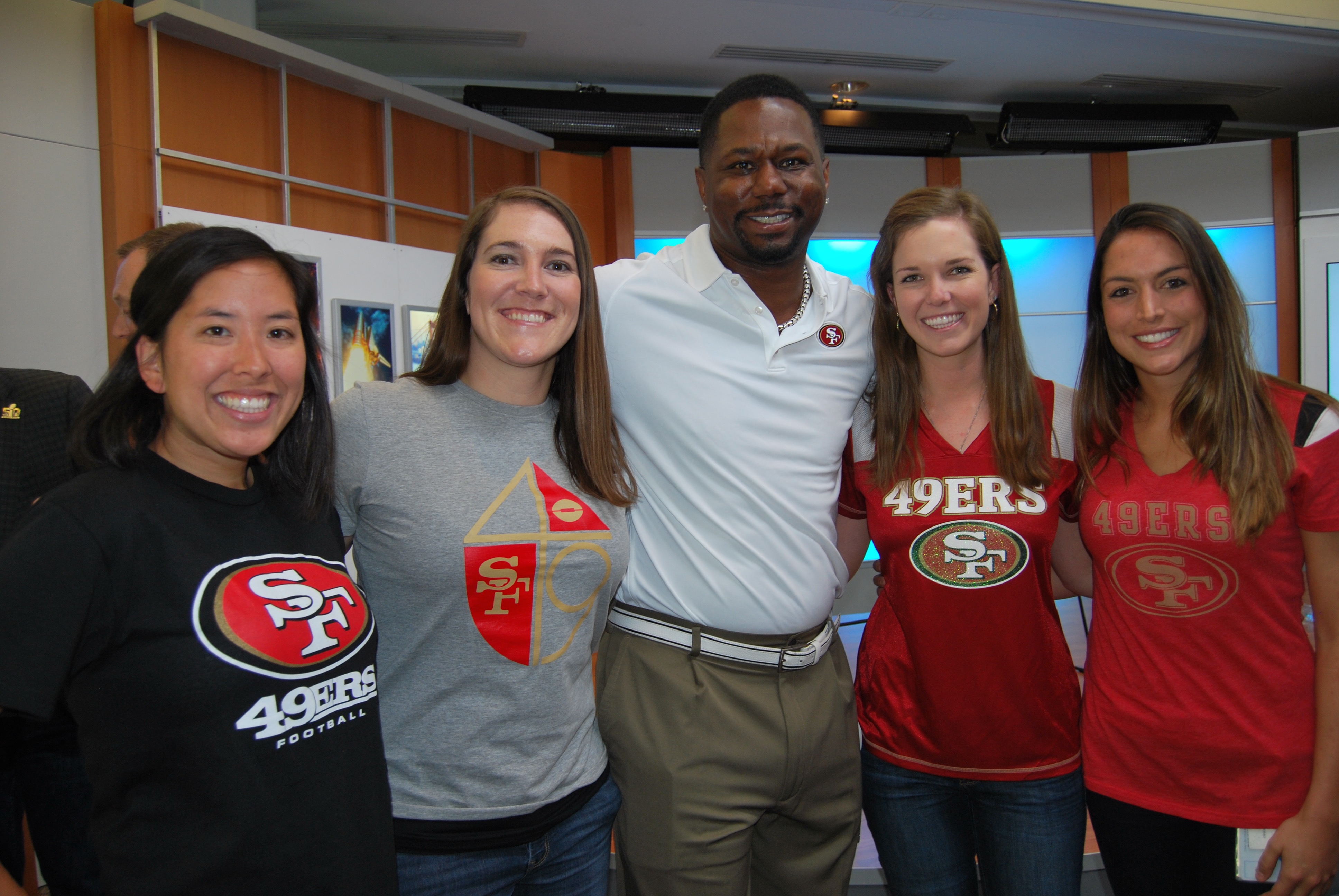 Great blog, thanks so much for coming to the event!

Excellent blog Sophia. Great to learn more about SAP's involvement with the NFL and upcoming Super Bowl. Special thanks to you & your fellow SAPsv ambassadors support at these exciting events!

Thanks for capturing this event for the folks who were unable to attend! Sounds like an awesome time.

Great recap Sophia! So thankful to SAPsv Ambassadors for helping with fun events like this.