My career as a woman in technology sales

If you haven’t seen Legally Blonde, it’s worth a watch. Elle Woods, played by Reese Witherspoon, sets out on a mission to conquer Harvard Law School and then goes on to win over Washington D.C. in the second film. Journalist Nico Lang comments, “While being sharp and funny, (they) provide an unexpected commentary on sexism and discrimination, even if filtered through a pretty white girl lens.”

What does Ms. Woods have in common with me? I work in an industry dominated by men. A competitive industry where rising to the top as a woman is unusual. There has been much discussion of late about women in technology and the gender gap. Here is my story.

When I started my career in sales, I was in telecom services, an area that was 60 to 70 percent female. Women did very well and gender disparity was not a topic as there was none. I had the freedom and determination to succeed and did for many years without boundaries. That gender could hold me back never occurred to me. 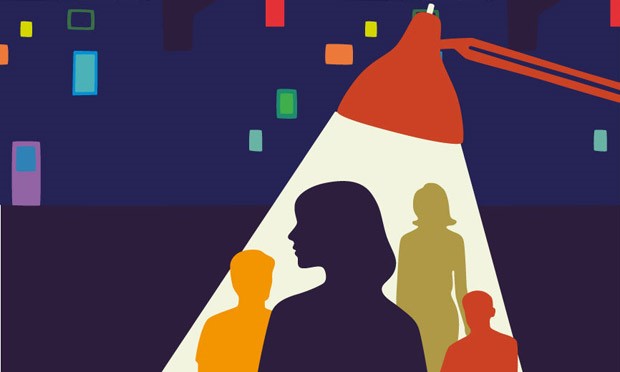 The environment I had early in my career allowed me to believe I could do whatever I wanted. I didn’t face any gender issues until much later. Or in the spirit of Elle Woods, I was absolutely fearless.

When I first moved to selling business process software, I was a minority in the office for the first time. Most of the software companies I worked with at the time had 75% men. I was fortunate to have a few male leaders who were supportive by providing me a chance to grow and run larger businesses for them.

However after seven years in the same role, SAP was a breath of fresh air when I needed it. For the first time in my career, I had seen men with less experience receiving promotions. SAP got my attention with its focus on a female leadership agenda, high potential programs, and rapid career advancement. I have not been let down. I have had a different role each year and recently received a promotion to second line manager. This was with the help of other female leaders who worked to promote me when I was ready.

Now that I lead a team, I have an opportunity to help other women as well as men to succeed not only within SAP but also with our customers and prospects. I believe the true test of a leader is how many leaders they create vs. followers.

So what’s next for Elle Woods? She’s off to Washington. While I’m not yet ready to take on politics, it is my goal to invest in a diverse and talented team, helping each team member develop from where they are to where they want to go. I want to give my team the opportunity to move out of their comfort zone and invest in the future of the business. SAP is one of the few places I have worked where I know that not only will I achieve my goals but like in the fearless days when I began my career, I really can do anything. 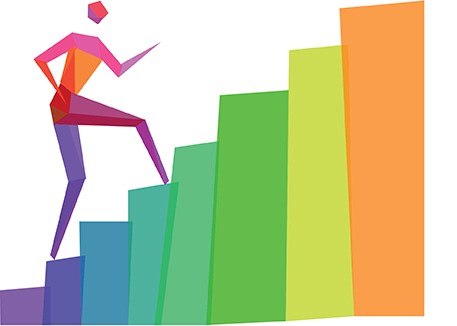 I love your story!  It is obvious that you also had the talent, drive and business smarts to succeed.  Thank you for sharing your personal journey.  You are fantastic to work with and I am looking forward to working closer with you.

It's because of women like you at SAP, that women like me are proud to work here. I share your leadership aspirations. We will make SAP an even better company for women to work for years ahead because of the conscious efforts we're making today.