Digital Girl of the Year Awards.

Lauren & Manon spent their day touring around SAP Clockhouse Place and being treated to some unique experiences.

Lauren testing out her F1 skills

Some of these experiences included a tour of the SAP Customer Experience Centre with the assistance of SAP’s Joe Carter & Naomi Linford. The girls had an opportunity to try out the Formula One Experience, a simulator of the McLaren Mercedes Formula One car on the Abu Dhabi track brings to life what SAP Big Data Analytics means for Sports.

The girls then went on to have a design thinking workshop hosted by Katy Lion & Aaron Ambrose. It was the first time both girls had used the design thinking format and each described and uncovered problems at their schools before coming up with ideas to solve them.

Overall the girls both really enjoyed the experience and it was a great pleasure for us at SAP to host these very talented  girls. 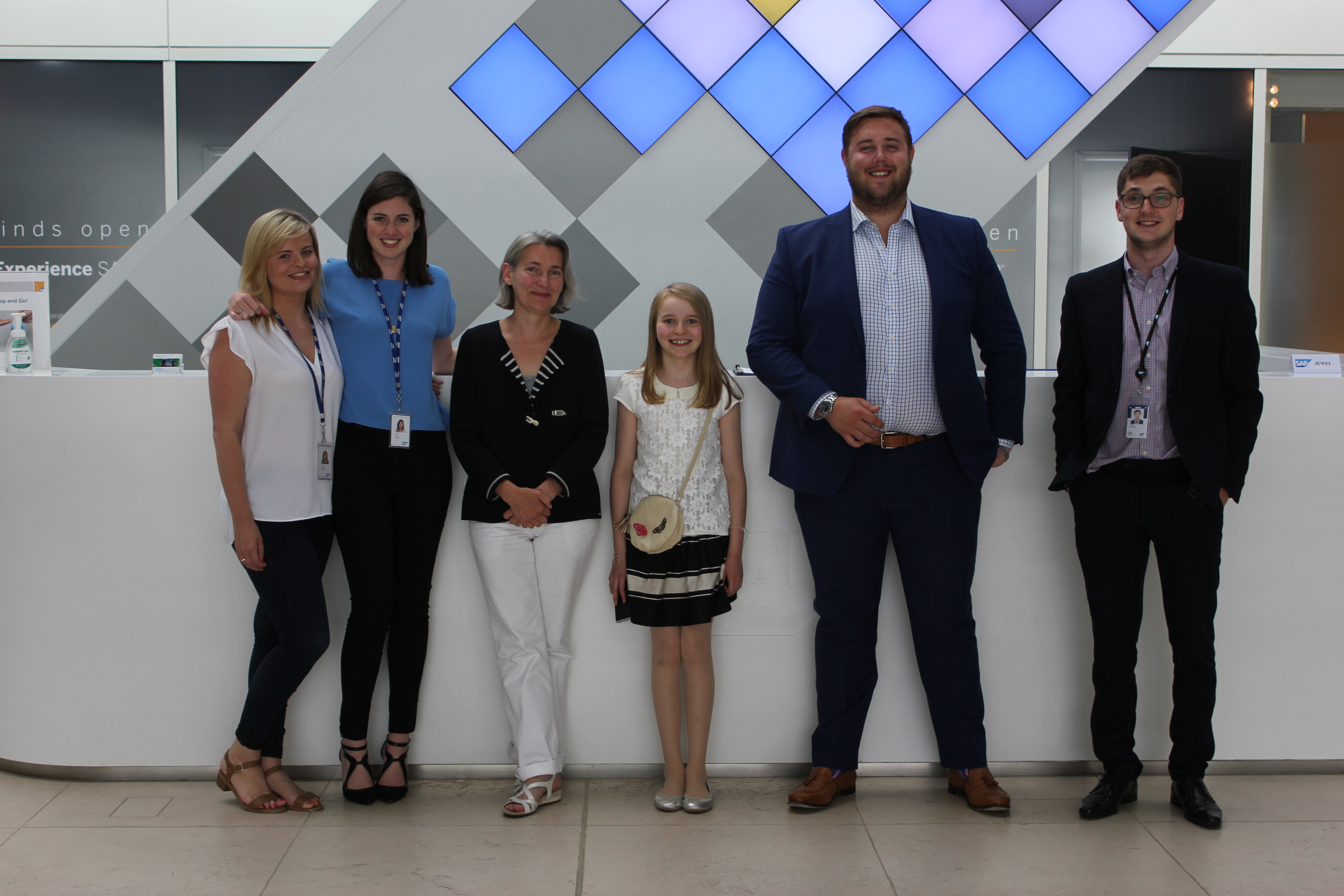 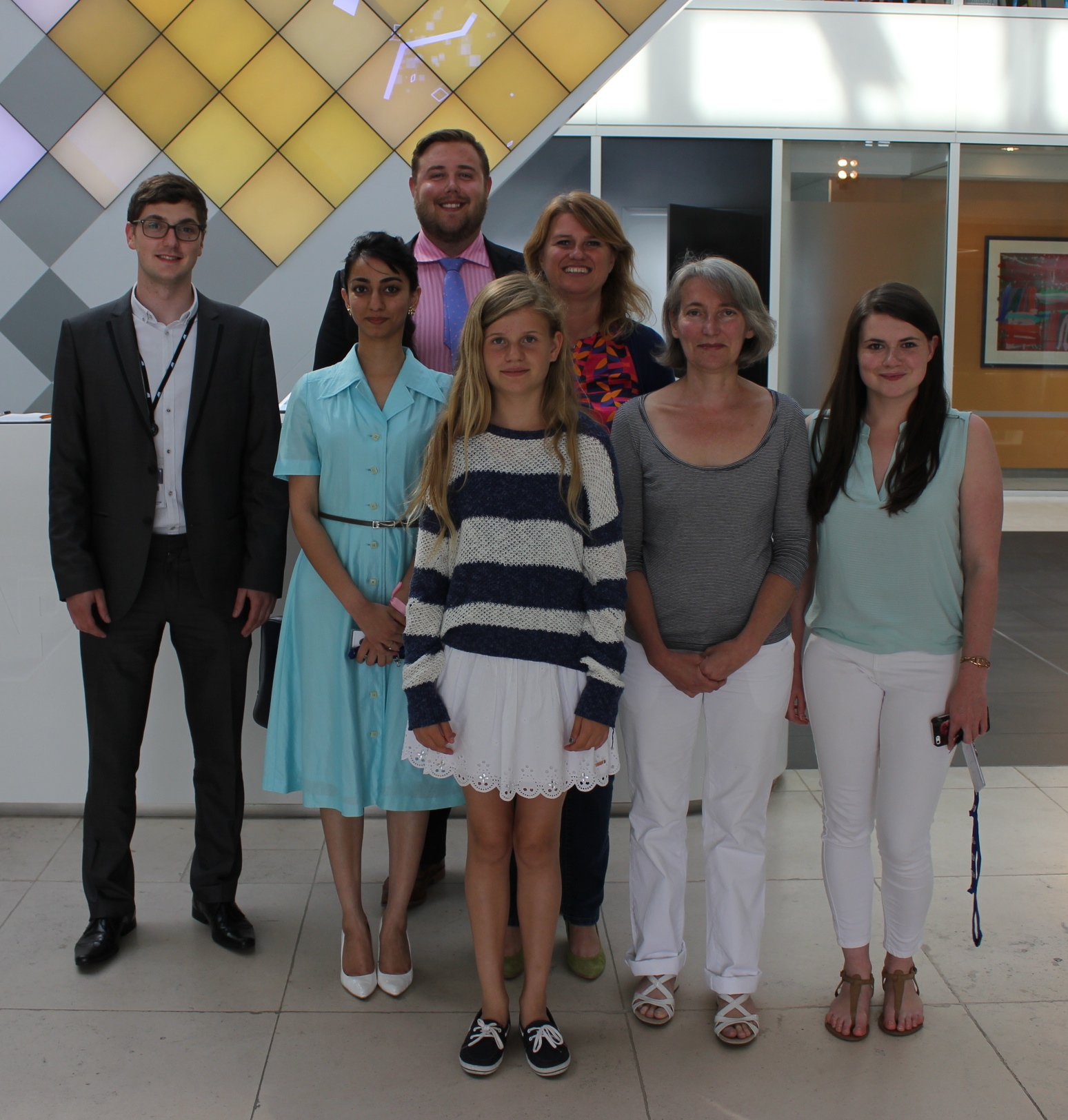 “I want to thank Laure Le Bars and Aaron Ambrose, Joe Carter, Anthony Dugdale and everyone we 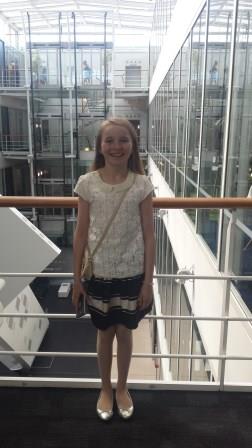 met at SAP on the 10th of July. Thank you Frank Falvey and Tina Fuest for organising the trip and itinerary.

The Digital Girl Awards are running again this year and Nominations for the 2015 Ada Digital Girls Award are open now until 23rd October.

Here at SAP we are staunch supporters of this initiative, as we see the immense importance of encouraging girls and women in Europe to enter Science, Technology, Engineering and Math (STEM) fields.  So spread the word amongst all amazing and inspiring tech- savvy girls you know. The winners will be announced at the Ada Lovelace Conference on 10th December 2015 in Brussels, Belgium. 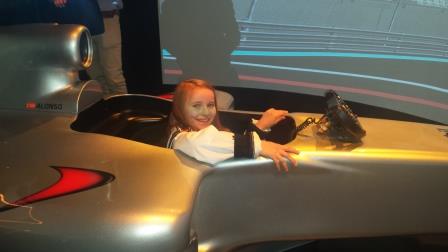 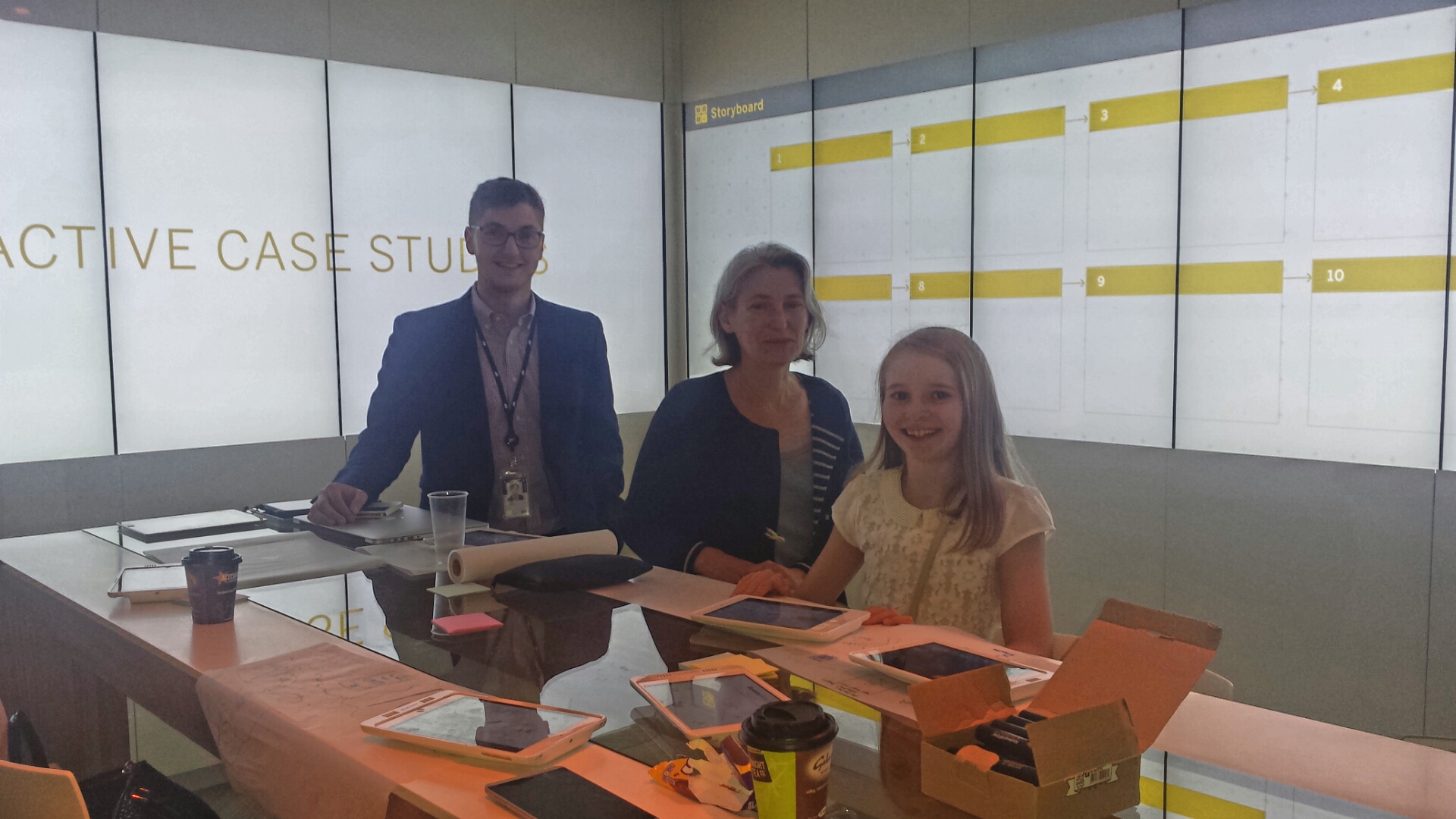