A Note from Me to You:

I have been organizing and coordinating SAP CodeJam events for a little over a year now and the best part of my job is that I get to interact with so many different people from all over the world. It still amazes me that no matter what day of the year it is, rain or shine people will take the time out of their busy schedules to join us at one of our events. Even with the sun blazing in the midst of summer, we conducted 11 events in 9 different cities in 4 different countries. It is because of developers like you that we were able to conduct over 250 events, so thank you!

Where Have We Been?

Every SAP CodeJam event focuses on a single topic, allowing participants to get familiar with one specific SAP platform or technology at a time. This month our events focused on five different topics:

Continue reading to see what our Featured Experts Alexander Silgidjian and Vladimir Pavlov have to say about SAP HANA Cloud Platform.

Get to Know the Experts: Alexander Silgidjian and Vladimir Pavlov 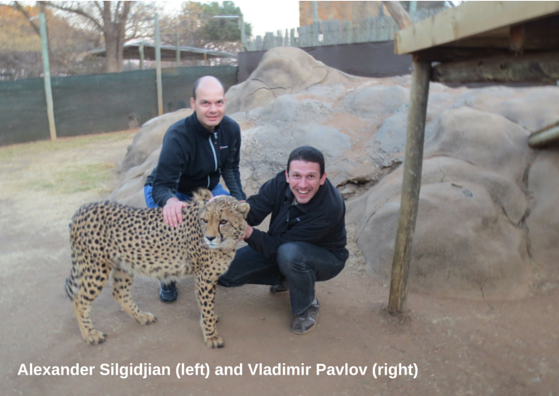 Both Pavlov and Silgidjian like being SAP CodeJam experts because of the opportunity of meeting participants and reaching out to new developers.

Pavlov states that, “SAP CodeJams provide an excellent chance […] to reach developers and geeks both from the SAP community as well as completely new to SAP and to spend a few hours mainly coding and hacking, trying out different things, and learning and sharing knowledge. It’s a true win-win case as in the process we also get to learn and see first-hand how the platform is used, what folks like about it and what we can improve.”

Silgidjian states he loves being an SAP CodeJam expert because of the participants. “In most cases the participants do not have any knowledge of HCP so it’s good to see what problems they run into, so we could go back and fix it or improve on. SAP CodeJams also gives us a chance to explore different cultures and meet developers around the world.”

Since both Pavlov and Silgidjian have been HCP experts since the very beginning, they have a lot of interesting facts to share.

Regarding our topic of the month, Pavlov states that “HCP is a rather big thing nowadays. It’s like the father of a whole family of cloud products from SAP and it’s omnipresent. But I still remember ‘our baby’  and how it began more than 5 years ago. This baby also had several christenings (sometimes referred to as ‘rebranding’) before it became SAP HANA Cloud Platform – in the beginning we called it JPaaS (Java Platform-as-a-Service), then it became SAP NetWeaver OnDemand, SAP NetWeaver Neo, SAP NetWeaver Cloud and [then became] SAP HANA Cloud.”

Adding to the topic of the month, Silgidjian states that “As a scrum master, I would like to mention that HCP is not only a different type of product, but the way it is developed is also a new for SAP. We switched to Agile Software Development. All of the teams have implemented either Scrum or Scrumban and we deliver new features every two weeks. We adopted extreme programing practices like test-driven development, pair programing, continuous integration, etc. We are much more engaged in open source communities both as contributors and committers.”

Silgidjian almost became an economist instead of an HCP developer. He graduated with a degree in Industry Economy, just goes to show that there are many opportunities out there and one should never stop exploring. He also mentors high school students and wants the students to know the many opportunities they have.

Pavlov is a huge fan of football. “… Most likely some of my American friends will hate me for saying that but here it is: I really like watching (and from time to time also playing) football – but I mean the real one, where you do kick the ball with your feet more than just a couple of times during a game. My favorite team is Manchester United and from Bulgarian clubs I support CSKA Sofia. The color of both of them is red, so maybe in some ideal world, I’d like to think SAP’s color is red and not Oracle’s.”

Our next HCP CodeJam will take place on August 21st in Bangalore, India. Register here.

What People are Saying?

Feedback is very essential to us as it helps us grow and improve future SAP CodeJam events. Here is what our attendees have to say about us this month: 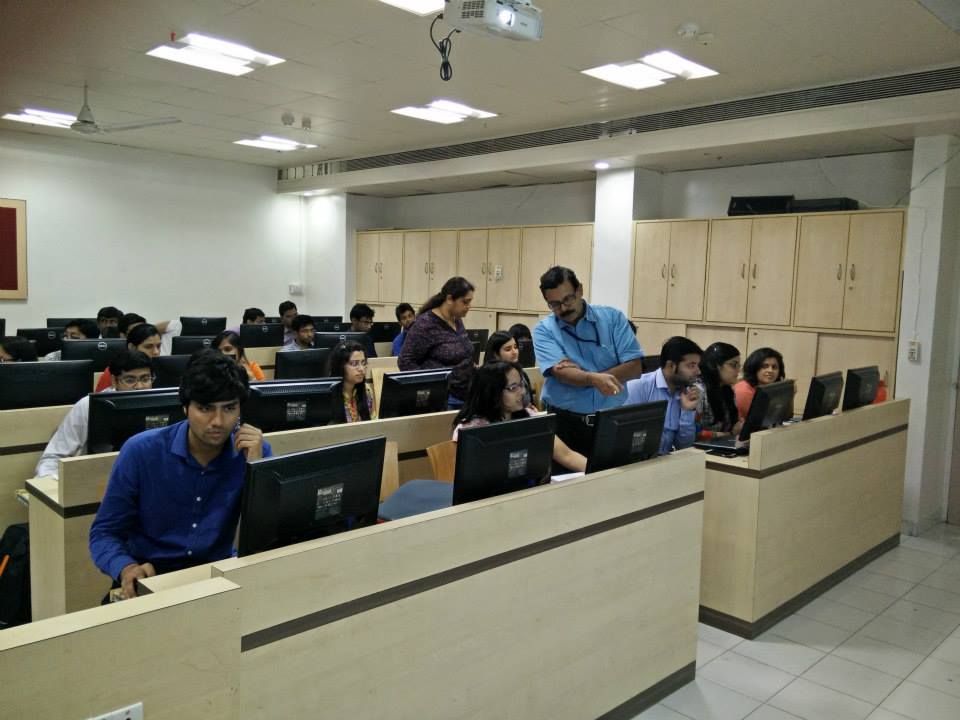 Read more about our events in July through these blogs: 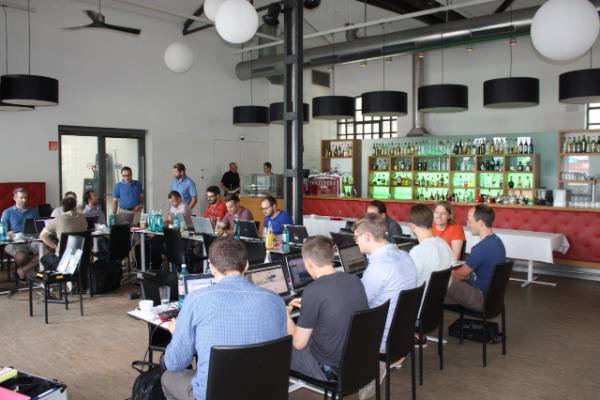 Not sure what SAP CodeJam is?

SAP CodeJam is a 5 to 6 hours event where a small group of developers get together for an afternoon of networking, learning, and coding in an ultra-casual environment all for free. Attendees get a chance to share and expand their knowledge and collaboratively develop with SAP technologies, platforms and tools under the watchful guidance of an expert. The events are developer community focused and supported by SAP, exploring technologies available through the SAP Developer Center.

How can you request a CodeJam event?

Anyone can host an SAP CodeJam event in their city. If you are interested, please send your request to sapcodejam@sap.com and include the following info in the email: name and email of the local contact person for the event, country and city in which the event will take place, estimated number of attendees (25 – 40), topic of the event, location, 3 possible dates. Someone in the SAP CodeJam team will get back to you within 1 – 2 days to confirm and finalize the details. Click here  for additional information about these events. We are now accepting requests for 2016!

Good one.Can't wait until the next event in bangalore.