The Future of the Human Experience

In the somewhat dystopic short film “Sight” by Eran May-raz and Daniel Lazo, we encounter a world in which almost all human experience is accompanied and augmented by the cloud and served up via reality augmenting contact lenses, provided by the fictitious Sight Systems corporation. Science fiction? While Project Glass from Google was perhaps too early to be a consumer hit it represented an important step forward towards that vision, with a heads-up display (HUD) offered via a pair of specially modified glasses and providing us with the rich contextual information of the virtual world, that is already all around us.

The enormous availability of GPS location and tagging on devices ,from phones through to cameras & tablets, combined with accelerometers; increasingly accurate 3D maps of the urban environments most of us inhabit; continuous improvements in the areas of computer vision; text to speech translation; crowd-sourcing and collective ratings and reviews, along with “intelligent” digital assistants like Apple’s Siri and the growing ubiquity of microprocessors in everything from shoes to toasters, the coming technological singularity (Kurzweil, 2006) in which man and machine meet and proceed along a common evolutionary path seems only a matter of a hop, skip and a jump away.

Today, we can hold a smartphone up in a metropolis of our choice, read reviews hovering directly above restaurants (e.g. via www.qype.com), see whether any of our friends have checked-in there (www.foursquare.com), read about the history of our surroundings, find interesting bytes of trivia (www.wikitude.com), and even leave our own digital notes (www.tagwhat.com) on points of interest for other travelers to read and comment on, essentially transforming our natural environment into an never-ending, living commentary.

There is a parallel world around us, complete with buildings we cannot see, currencies that may never trade on any stock exchanges we know, and people engaging in meaningful relationships with people they’ve only met there, and perhaps, may never meet anywhere else. A world that is building not only a history of its own, but a mythology, complete with trolls and heroes, kindly wizards, and powerful admins. A world whose limits are freeing themselves of physical and technological constraints, increasingly defined by human imagination alone, and perhaps, by an imagination even greater than that of any individual: an imagination born of us all.

As the “elves diminish into the West” (Tolkein, 1954), it is in the clouds, we find a new age is dawning. There are great tales to be told, and new mythologies to be written. The role of the storyteller is now more important than ever before. 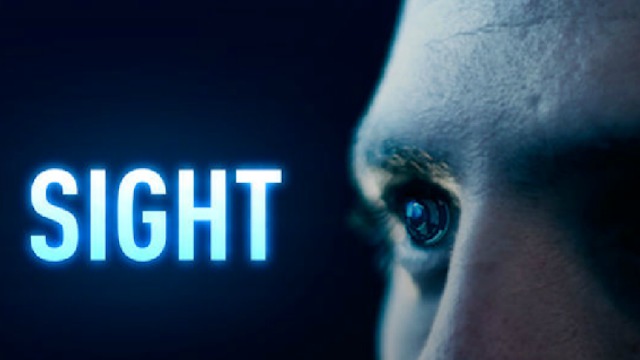