This document gives a clear picture on how to remove the negative values which came as difference between two dates in average calculation using SAP Bex Query Designer. 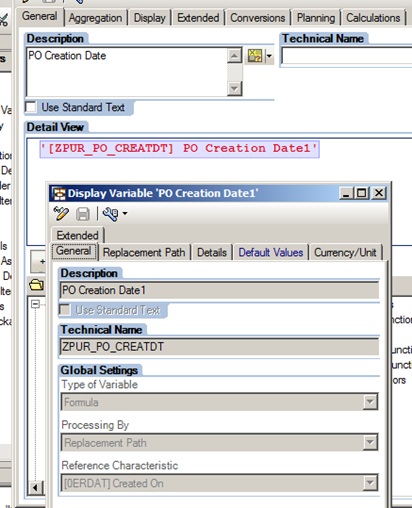 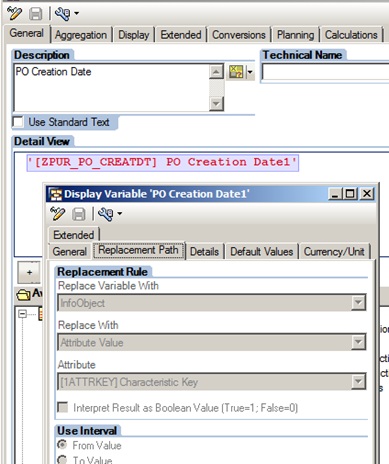 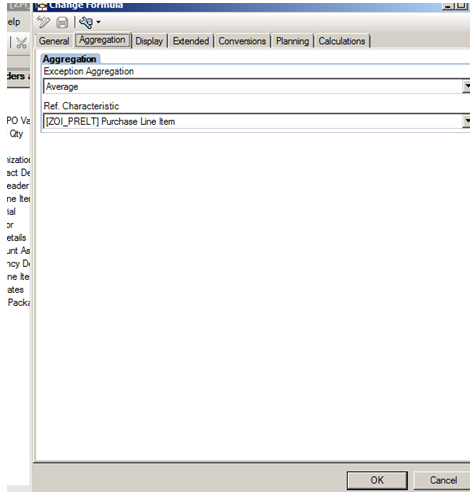 3) Using above formula, PR Approval Date and PO creation Date we need to create below fomula with execeptional aggregation of  Average taking reference characteristic as PO line Item which is the least granularity. Here we are considering only those records in which PO Cretion Date is greater than PR Approval Date 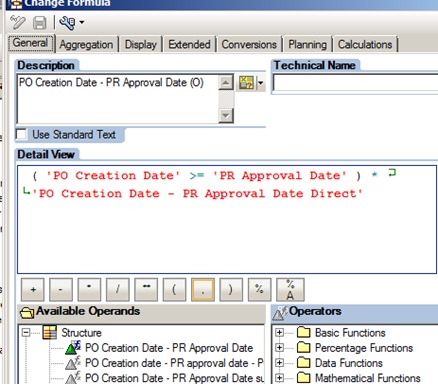 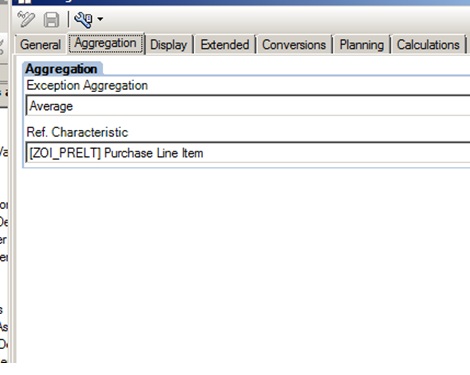 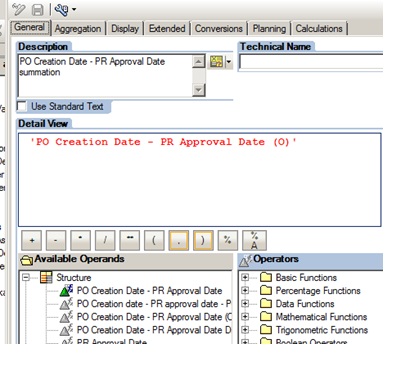 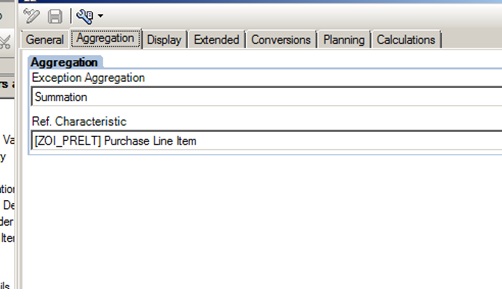 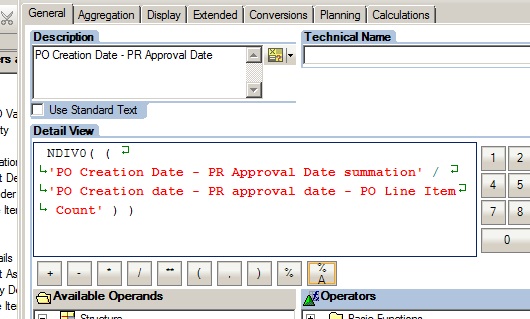 Apart above formula all the remaining formulas which created upto point 6 are hidden and we are going to display only the formula in point 6 in the query out put.

As per the output below the above record i.e. PO 7500204176 and PR 11235821 which has actually negative value in difference between PO Creation Date and PR Approval Date is not considered and showing only 2 as average. 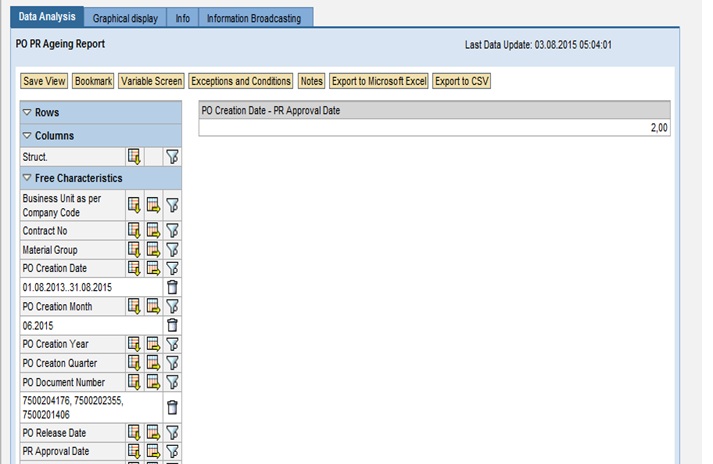 Note : Even though Negative values which came as difference between PO Creation Date and PR Approval date will not be considered
in average calculation but they will be visible and show the difference between them as 0 when we drill down both PO, PR Document numbers and Line items in to the report output.

This document was generated from the following discussion: The specified item was not found.