In the San Francisco Bay Area, two industries play vital roles in the economy, tech and sports. At SAP, we create the software that powers the “behind the scenes” operations for these organizations but also help field the best teams. In addition, we also sponsor sport venues to build awareness about our brand. But most importantly, our mission at SAP is to help the world run better and improve people’s lives. That is why when sports organizations and high tech companies join forces to give back to the community, we can really make a difference. 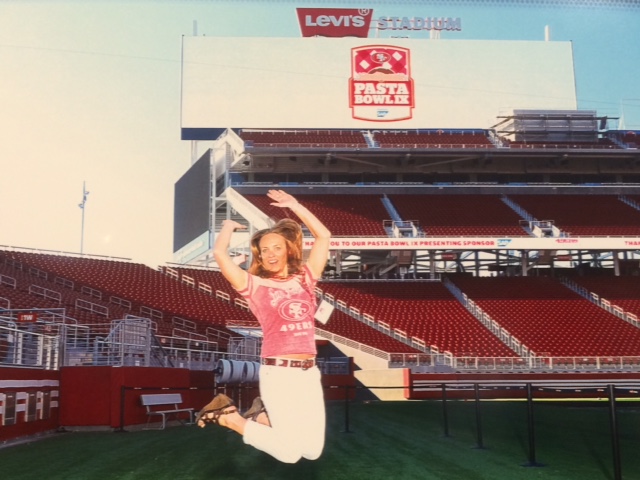 On Friday July 31, I had the privilege of attending the Pasta Bowl IX at Levi’s Stadium where SAP was the presenting sponsor. I was invited as a SAPsv Ambassador who helps elevate employee engagement. Each year, in partnership with the Silicon Valley Leadership Group, the 49ers host this fundraising event for the community. The event featured 49ers players, coaches, alumni and executives who served as celebrity waiters and dinner guests for each sponsored table. All proceeds from the event were given to three deserving organizations: City Year San Jose/Silicon Valley, Fresh Lifelines for Youth (FLY) and the 49ers STEM Leadership Institute’s Chevron STEMZONE.

For me, I enjoy giving back through opportunities that SAP provides, such as my recent experience with Girls Driving for a Difference. But as a Bay Area native, raised during the golden years of Montana and Walsh, I was thrilled to be part of the 49er organization, even if for an evening. Yes, I did get all “fan girl” in meeting the players and hanging out at Levi’s Stadium. Dwight Clark, Vernon Davis, Quinton Patton and new head coach Jim Tomsula were incredible gentlemen. I also got to eat dinner with recently acquired running back, Reggie Bush. But what stood out in talking with the players and coaches was their commitment to giving back to the community. They all understand the responsibility that comes with success. That is why SAP’s collaboration with the 49ers on the Pasta Bowl is such a simple act that makes a big difference in the lives of those living in Silicon Valley.

As I walked back to my car, I reflected on the wonderful and unique opportunity I had been given to attend the Pasta Bowl. I also thought about the lives SAP is changing through the collaboration with sports organizations such as the 49ers. I am truly proud to be an employee of this company. I also smiled at the thought of another football season about to begin. GO NINERS! 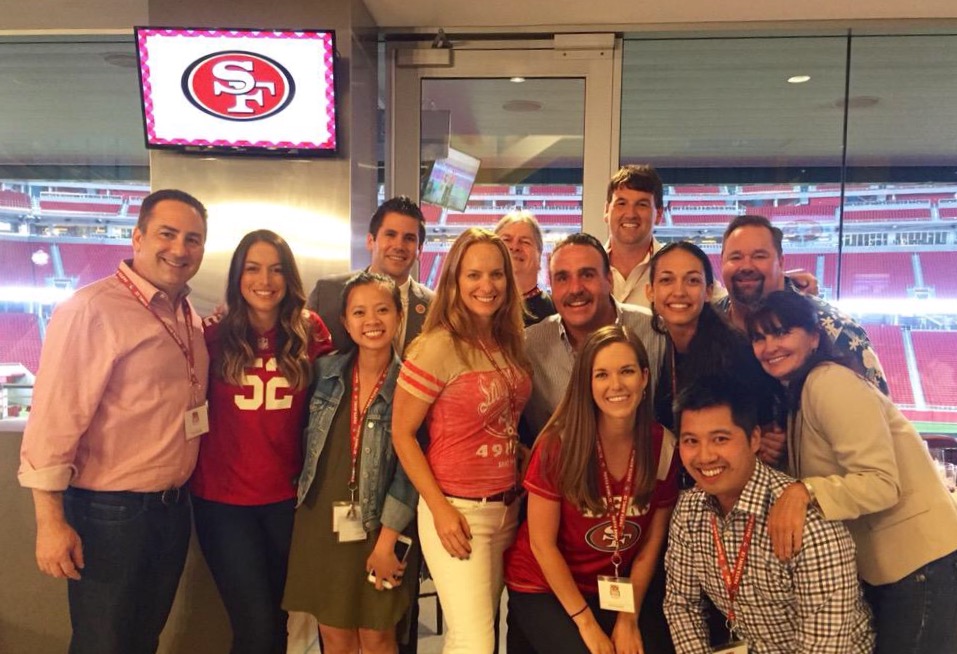 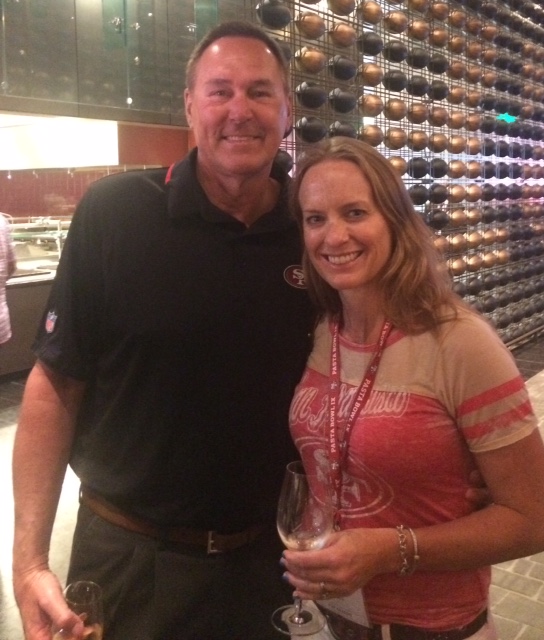 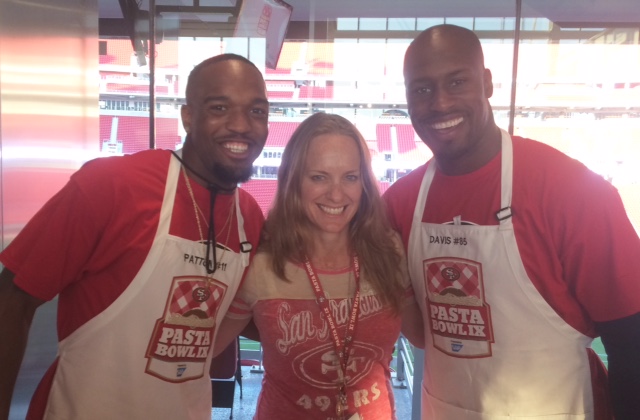 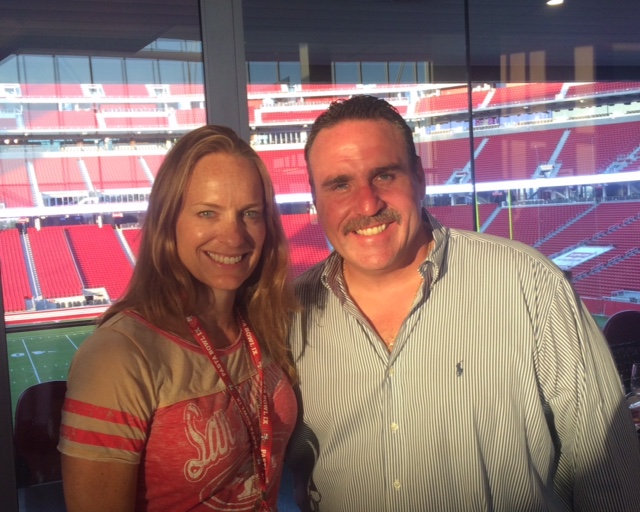 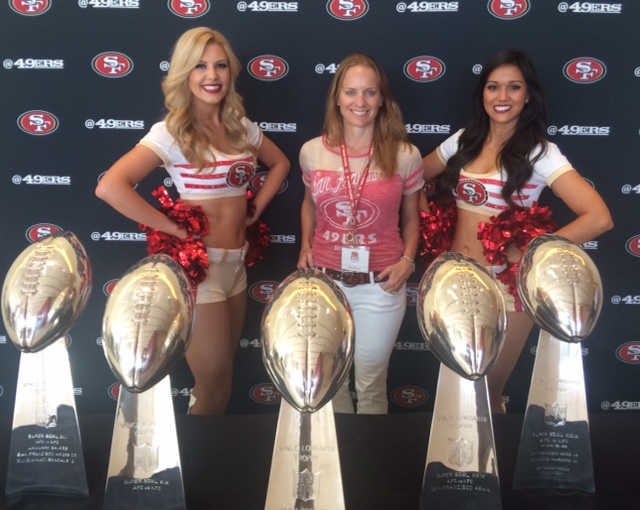 So great to experience this amazing event with you Ursula!

It was an amazing night!

What a great, feel-good experience. Thank you for sharing your insights!

Thanks for reading the blog. I feel very lucky to have been able to attend on behalf of SAP.

Great blog and pics, Ursula. I felt like I was there with you!

Next time, you'll have to come with me Liz 🙂