Beyond Bitcoin: How The Blockchain Could Disrupt Our Financial System 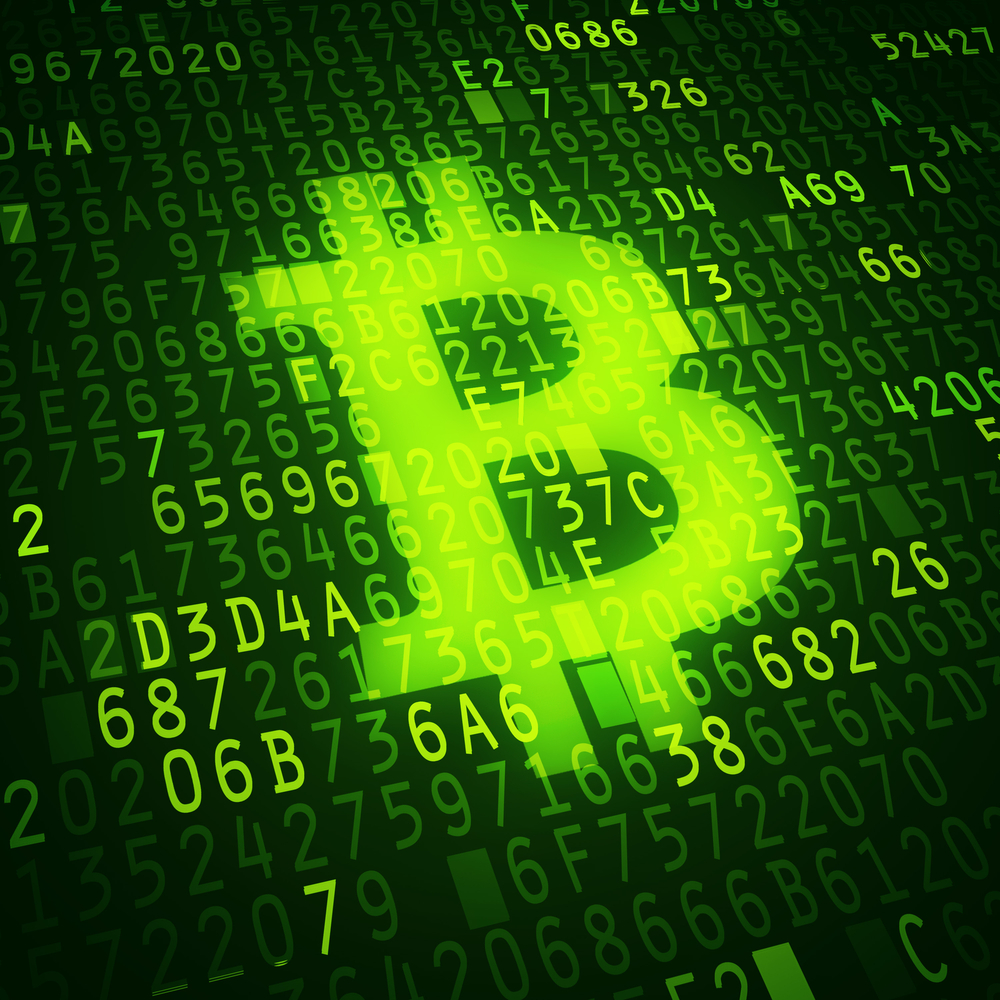 If you haven’t been paying attention to Bitcoin because you don’t understand how a digital currency might be relevant to your business, you might want to reconsider.

It’s unlikely that Bitcoin will replace the dollar, pound, Euro, or yen anytime soon (or ever). However, you’re still going to be hearing a lot more about it. That’s not because people are willing to consider it money. What’s most interesting about Bitcoin actually has very little to do with money — and everything to do with its underlying technology, known as the blockchain, which could challenge our assumptions about what makes commerce secure and trustworthy.

In a blog post last year, Nobel-winning economist Paul Krugman dismissed Bitcoin as a fever dream for anti-government partisans. Still, he agreed that “[I]t does indeed solve an interesting information problem — although it’s not at all clear whether solving that problem has any economic value.”

However, leading names in finance say the blockchain is the economic value. They say that blockchain technology could very well transform the world in the next decade. What’s more, they make the provocative claim that anyone who fails to pay attention today risks being caught as flat-footed as those who failed to see the potential of the Internet.

The details are complex and large amounts of computing power and cryptography are required, but The Economist’s simplified explanation covers the basics. Think of the blockchain as a sequential spreadsheet of transactions, constantly updated on a global network of computers, which serves as a distributed ledger. The ledger is encrypted as it’s being written so the transactions it contains can be safely verified by legions of other computers across the network.

Essentially, the blockchain is the long sought-after solution a logic puzzle known as the “Byzantine Generals Problem.” A general in the Byzantine army sends orders via messenger to other generals about whether to attack an enemy. However, every general knows that one or more of them is a traitor.  How can any general be sure that, after receiving an order to attack, the same order was sent to the others and he’s not being ordered to attack on his own? Or that the other generals will faithfully give the correct order to their troops, and not try to undermine the plan? Until now, there’s been no solution that didn’t require introducing a trusted third party who can guarantee to everyone’s satisfaction that an order is authentic.

Similarly, this is why third-party institutions like banks must exist in today’s economy. Banks provide the high levels of trust required to verify financial transactions. They guarantee that parties legitimately have the money they claim to possess, that they follow through on commitments to transfer ownership, and that these transactions cannot be reversed or otherwise subverted.

Why is the blockchain disruptive?

The blockchain removes the need for a trusted third party to guarantee a transaction. By combining distributed architecture with powerful encryption, the blockchain itself coordinates agreement among all the parties in a transaction — and does so in a way that’s highly resistant to interference.

The process is simple, yet sophisticated: The entries in a digital ledger are created and protected with cryptography that becomes increasingly secure the more people participate in it. In the case of Bitcoin, individuals are paid (through mining or small transaction fees) for their work in verifying blockchain transactions. With tens of thousands of individuals verifying every transaction, colluding to subvert things becomes so expensive and difficult that there’s simply no point in trying. Thus, rewards for honest behavior are built into the system, while dishonest behavior isn’t rewarded.

Ironically, this has made Bitcoin and other cryptocurrencies (as the blockchain is called when applied to money) more attractive to criminals. As a recent story in the New York Times points out, cryptocurrency transactions can easily serve as the digital equivalent of the briefcase full of unmarked cash: decentralized, unalterable, and irreversible.

Still, blockchain technology itself is no more inherently criminal than a banknote. Just the opposite, in fact. Because the ownership and provenance of a transaction can be embedded in the blockchain at the earliest stages of the transaction and verified at every subsequent stage, it has direct relevance to any transaction that needs to be secure and verifiable. Examples include:

In an increasingly insecure world with a multiplicity of bad actors eager to interfere with transactions for power and profit, blockchain technology creates a highly tamper-resistant structure that can make almost any kind of transaction secure and verifiable. Despite the controversies, the blockchain model of trust, through massively distributed digital consensus, is a breakthrough that could reshape commerce across the entire digital economy.

To learn more about how exponential technology will affect business and life, go to SAP Digital Futures.

This article also appears in the Digitalist Magazine

Hi Daniel, very informative piece for beginners, well done.  A couple of corrections regarding the technology:

1) "The entries in a digital ledger are created and protected with cryptography that becomes increasingly secure the more people participate in it." Miners secure the ledger.  Most participants are not miners due to the specialized equipment and scale required these days.The security is increased as more computing power is pointed at the cryptographic functions, therefore more miners make the blockchain more secure.

You're correct on both points. On this topic it was a challenge to communicate the main concepts without getting too far into the details. However your explanations are very clear, and I'm glad that you added them. I think our readers will appreciate them too!