How is NASA’s Curiosity Rover on Mars like running a business?

Imagine trying to drive your car if every time you turned the steering wheel, depressed the throttle or hit the brakes it took several minutes for the car to respond. Maybe you’ve seen some people who drive as if that was the case but on this planet they are just bad drivers.

There is a lonely NASA Rover rolling over the surface of 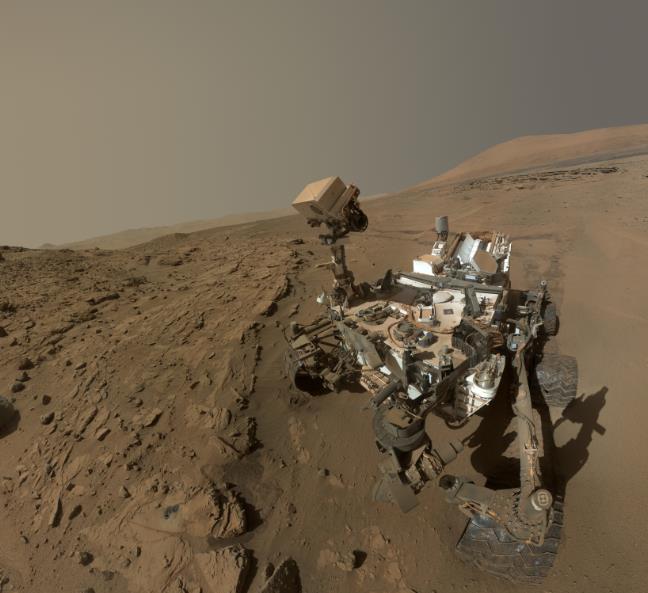 Mars called Curiosity that is in exactly that situation. Despite Mars being the closest planet to Earth, it is still on average 225million kilometres from us.  Due to this distance and despite communicating at the speed of light, this means that when the NASA mission controllers in JPL, Pasadena send new instructions to the rover, it takes nearly 15 minutes for them to be received and another 15 minutes for the controllers to observe the results. Well this is either going to result in a very slow journey taken small steps at a time or a very expensive car crash with no breakdown service!

So my question to you the reader is whether you would run a business this way?

Unfortunately that is exactly how we have had to control our businesses up to now. The business applications were limited by software and hardware constraints to have significant latencies between the issue of a control command, execution and visibility of the effects. This was a combination of slow
dialog transaction response times, the need for batch jobs to process data en-masse and periodic, rather than real time, transfer of data to separate reporting solutions.  Even then it often took tens of minutes to produce a useful report for the user.

To compound the problem and continuing the car analogy, everyone wants the car to go faster! Customers everywhere expect new products to be released
every few months, be available when ordered and to be delivered to their door the very next day.

The good news is that this is now all changing. The ability to buy, or increasingly ‘rent’ in The Cloud, massive computational power and memory, at prices businesses can afford, has created an opportunity to solve this problem. The advent of software in SAP HANA that can truly take advantage of this, combined with the simplification of ERP in S4/HANA, has huge implications.

Are you ready to run a real-time business?

Most of the sources of latency can be done away with: dialog 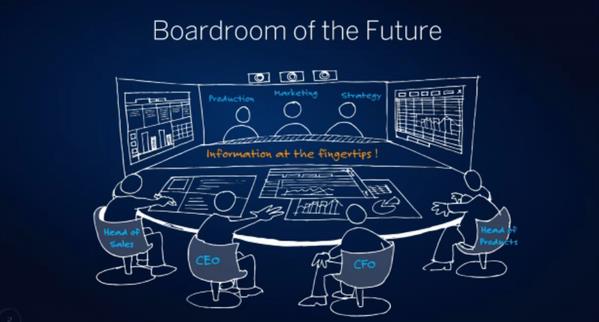 response time slashed, long batch jobs consigned to history in many cases and reporting on actual real time transaction data without extraction to another system overnight!

It is as fundamental a change as if we moved the whole planet 225million km to be right next to Mars!

The challenge I envisage is that we have become so used to the way things had to be that we need to kick ourselves awake and see where we can now go with this car now we can really push the pedal to the metal.

Want to learn more? Check out:

Steve Rampton is an Engineering Architect and Support Manager at SAP and has consulted for many years in real time systems and Supply
Chain Planning solutions. Find him on Linked In

Question is can we extend SAP HANA services of PAAS for space domain. To predict various possibilities or challenges from trained and untrained data aiding astrophysicist and research scientist in simplifying task from n+m years be just n years 🙂