On International Youth Day (August 12) this year, SAP will partner with AIESEC to bring youth across Asia together to reimagine the future of work in the digital economy alongside three special guests on Twitter. Join #SAPYouthChat and stand to win an Apple Watch! 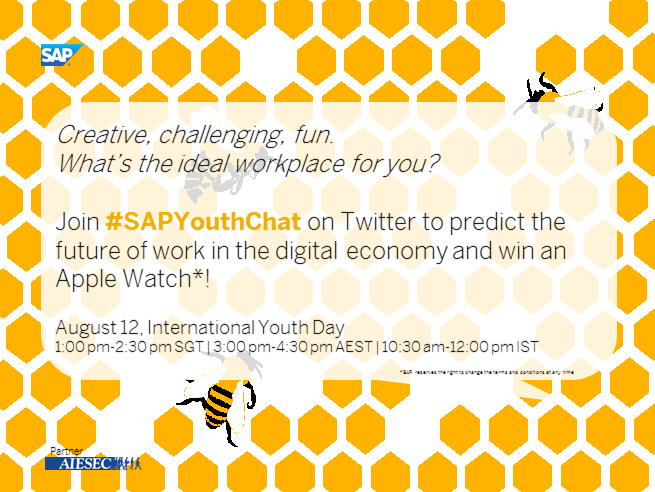 Chetan Bhagat (@chetan_bhagat)) is the author of six blockbuster books. These include five novels—Five Point Someone (2004), One Night @ the Call Center (2005), The 3 Mistakes of My Life (2008), 2 States (2009), Revolution 2020 (2011), the non-fiction title What Young India Wants (2012) and Half Girlfriend (2014). Chetan’s books have remained bestsellers since their release. Four out his five novels have been already adapted into successful Bollywood films and the others are in process of being adapted as well. The New York Times called him the ‘the biggest selling English language novelist in India’s history’. Time magazine named him amongst the ‘100 most influential people in the world’ and Fast Company, USA, listed him as one of the world’s ‘100 most creative people in business’. Chetan writes columns for leading English and Hindi newspapers, focusing on youth and national development issues. He is also a motivational speaker and screenplay writer.

Dr. Tanvi Gautam (@tanvi_gautam), founder of Leadershift Inc works with organizations around the globe to help them adopt innovative talent management practices, fast track leadership development as well as enable diversity and inclusion. She is a recipient of the ”Game Changer” 2014 award by Workforce Magazine (USA) and the “change leaders of tomorrow” award by the Asian Thought leadership conference. Recognized as one of the women HR leaders to reckon with by the Business manager magazine she also serves on the board of ARTDO international.  Her views on creating the workplace of tomorrow have been quoted and published by international forums such as Lean in, Harvard Business Review, Forbes.com, Business Times and Economic Times.

Liam Darmody (@liamdarmody) is an entrepreneur, consultant and speaker with experience nationally and internationally. He is passionate about innovative ideas, new technology, the future of education and employment. He is the co-founder of FitUsIn, a booking site that puts people in control of their own fitness. An avid TEDster, Liam has been the Licensee and Co-Curator of TEDxMacquarieUniversity over the past two years. Liam was one of the Founders of a startup called DataMunch, which won Startup Weekend Adelaide 2012 and was one of ten companies in the ANZ Innovyz START accelerator program. He has worked with Podio as Head of Sponsorship in Copenhagen and also with the Risk and Controls Solutions team at PricewaterhouseCoopers in Sydney. 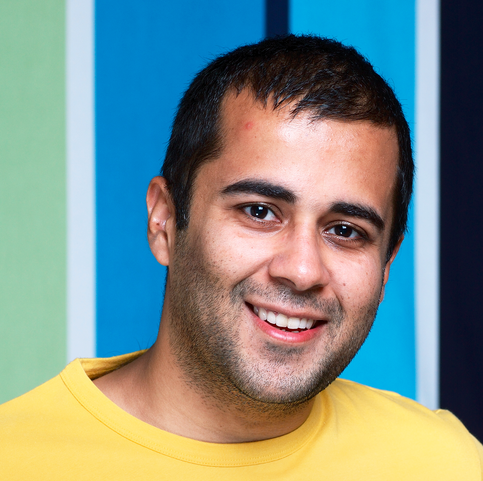 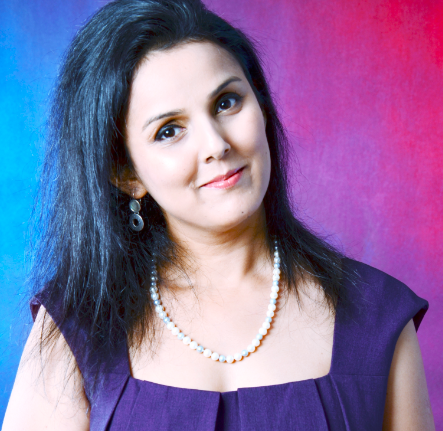 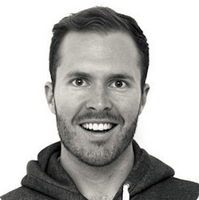