have you ever made a New Year’s resolution and stuck to it? Checking and reviewing it on a regular basis through the year? Well, it looks like that 2015 will be the year where one of my major goals (businesswise) will be successfully achieved, in fact raising the alliance between Citrix and SAP to a new level. What happened in the first half of the year, you may ask? Well, let’s go back in time …

Together with thousands of partners, SAP works to sell, implement and service solutions to joint customers. But within these thousands of partners only 30 are recognized as “Global Technology Partners”. Becoming one of them was a major milestone in the Citrix and SAP partnership Citrix partnering with SAP. Maybe it goes without saying, but we are very proud to be a member of such an exclusive club.

Over the last 14 years Citrix and SAP worked together on countless projects and joint solutions. Today, SAP is supporting more than 8 Citrix products. Some of the most successful of these include using the applications virtualization capabilities of Citrix XenApp with SAP front ends like SAPGUI, SAP NetWeaver Business Client or SAP HANA Studio. Together Citrix and SAP have over 100,000 joint customers that are a great demonstration of the strength of the alliance between these two industry leaders. But, at SAP and Citrix we believe in the old expression, “eat your own dog food”. That’s why SAP runs a very large XenApp and XenDesktop environment for more than 70,000 SAP employees: 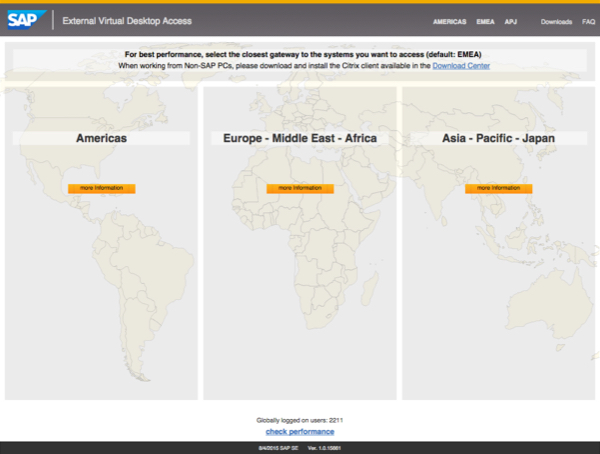 And at Citrix we use SAP ERP and other solutions to run our most critical business operations. In fact, after I write this blog from the ‘comfort’ of my airplane seat I will start submitting my expense reimbursement with SAP on XenApp (still being 30,000 feet up in the air, of course).

But this is only the beginning.

The world is changing, and so is the IT market. We are in a transition from the PC era to the cloud and mobile era. During the last several years Citrix and SAP both invested significantly in acquiring and developing new solutions, products and technologies to meet customer demands for these new markets. And while the business scenarios for traditional use cases (as described above) are still used by existing, new joint customers will benefit from Citrix and SAP working closely together to have their new solutions and products tested, certified, integrated and supported.

To reach these goals and to make sure that the partnership with SAP will grow even stronger in the future, Citrix decided to open the ‘Citrix SAP Innovation Center’ at SAP’s headquarters in Walldorf/Germany. Having an office in the SAP Partner Port, co-located with many other joint partners like Cisco, NetApp, Microsoft, HP, Fujitsu, Dell, and more. The Citrix/SAP Alliance will now be able to accelerate the adoption of Citrix products and technologies for SAP solutions. With the addition of this new facility so close to SAP HQ 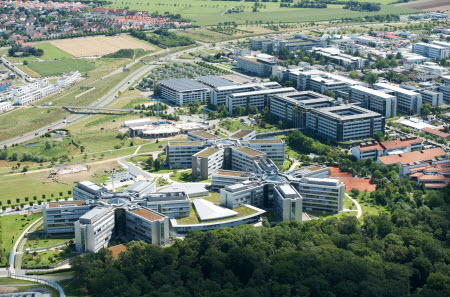 we will be able to leverage other SAP technology partners better, drive new certifications and co-innovation projects for the cloud and mobile market of SAP around SAP HANA. Plus we will be able to drive closer synergies with our mutual sales teams. 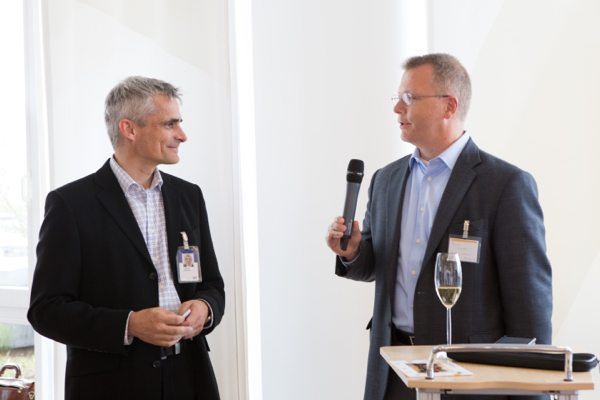 emphasized the importance of having established the new office location to enable both partners to work closely together on new solutions for existing customers and prospects.

As you can imagine this was an exciting day for all of us at Citrix, and especially for myself. Being responsible for the SAP alliance since I joined Citrix in 2010, after having worked for SAP for many years in Walldorf and in Palo Alto, I worked together with many SAP colleagues for the success of our joint customers. Having now the new ‘Citrix SAP Innovation Center’ in place, with our new colleague Peter Emmel (joined Citrix in January 2015, coming over from SAP as well) as head of the innovation center and ‘our man in Walldorf’, will offer many new exciting opportunities for an even closer partnership with SAP. In the last months Peter started already a couple of initiatives with various solution and product teams in Walldorf, we are really looking forward to working with SAP, partners and customers on these together.

So, what’s next? After SAP FKOM in January, the opening ceremony in April and SAPPHIRE and Citrix Synergy in May the next SAP event for us to attend is SuccessConnect next week. Another great opportunity to meet with SAP colleagues, partner and most of all customers. Afterwards we are moving full steam ahead towards a successful SAP TechEd season. Don’t forget to visit our booths at SAP Tech US in Las Vegas and SAP TechEd Europe in Barcelona.

That’s all for today. If you want to get more information about the Citrix/SAP Alliance and the projects we work on with SAP and our partners please don’t hesitate to get in contact with us.

P.S.: According to many guests having been at SAP’s EBC on April 16 this 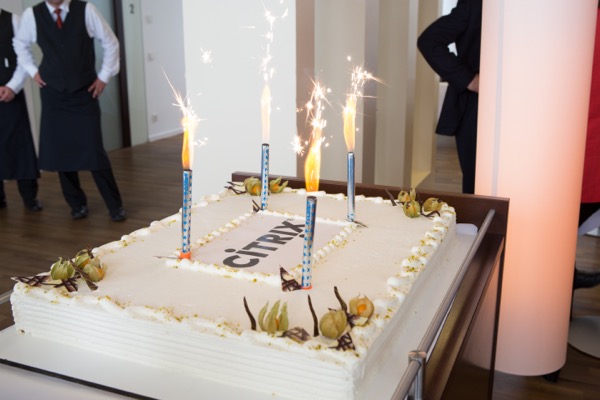 was one of the highlights. I happen to agree 🙂 (and no, it was not 3D printed, it was a real cake from a German pastry chef 🙂 )