This tool can be used as a replacement for other ways time consuming actions like:

For example: we have 100 – users and we want to assign 10-SAP roles for each of them. The time used to do so via the standard IdM UI will be very long and boring, but the same case will take only a couple of minutes using the Mass Upload UI.

The logic can be separated in three parts:

Note: more than one uploads can be executed by a number of users, as we have implemented a custom queue for managing the created mass uploads. 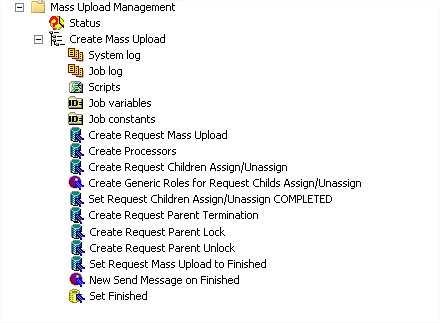 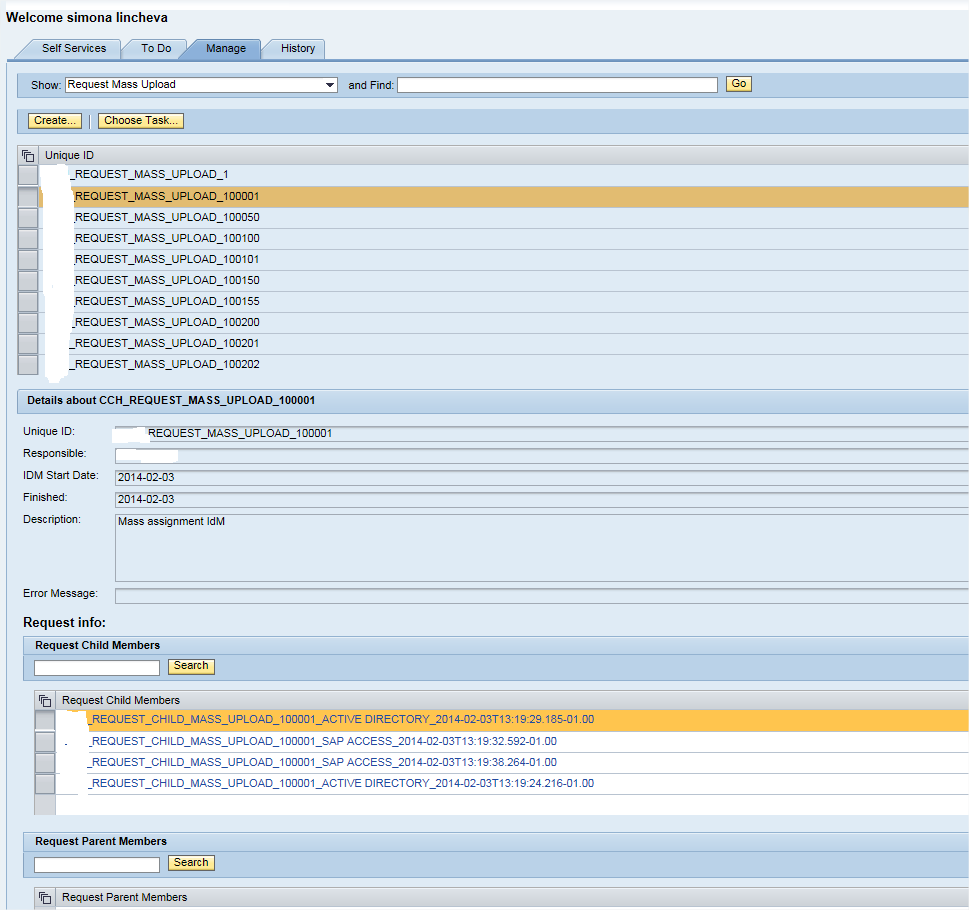 this one really looks interesting! So far, we use several mass activity jobs with file uploads for use in identity center only, which is quite annoying. I'd appreaciate if you could share some more technical details 🙂

1 - if you have WD developer you can create your custom WD UI, as the one I show in my blog above

2 - you need some back-end validations, so you have the validation result visible in the UI (SQL queries over the standard IdM views - backend validations not IdM)

Note: you can check my other blog - SAP IdM  Custom Add-on for Mass User Data Administration (MUDA) - on SAPUI5 here we have added an additional UI functionality and the UI technology is SAPUI5