Digital Technology is a Game Changer for Education Worldwide

When you listen to experts in the field, it is easy to conclude that digital technology is transforming education as much as Johannes Gutenberg’s printing press did nearly 600 years ago. 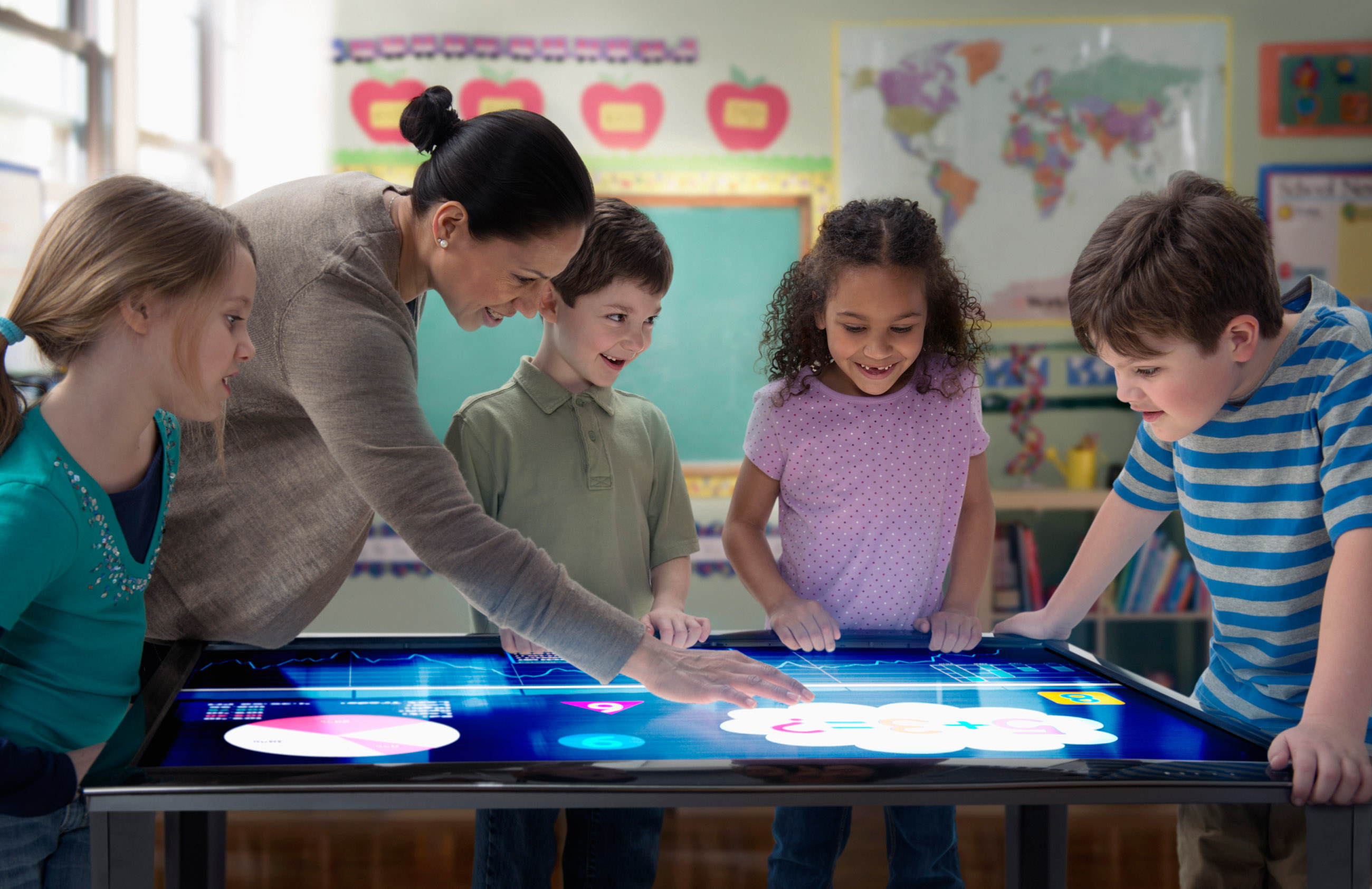 The talk is not all hyperbole.

The impact of these technologies goes far beyond smart boards in classrooms and learning games in computer labs. Many advocates believe digital technology has the potential to dramatically expand access to education to underserved children worldwide.

Table Stakes for the 21st Century

In a speech delivered as part of the annual South by Southwest family of conferences in Texas, U.S. Secretary of Education Arne Duncan called technology the new platform for learning.

“Technology isn’t an option that schools may or may not choose for their kids,” says Duncan, “technological competency is a requirement for entry into the global economy . . . ”

Indeed, technology-enabled education seems like a natural fit for a generation of tech-savvy school children raised on video games and text messaging. One survey found that 53% of American children already have their own a cell phone by the time they reach seven years old.

Clark believes that mobile phones will be “the single most important factor in increasing literacy on the planet.” As he explains, “Every child is massively motivated to learn to text, post and message on mobiles. The evidence shows that they become obsessive readers and writers through mobile devices.”

But familiarity is only part of what is driving the technology revolution in education.

Secretary Duncan also expressed his belief that technology is the game changer we desperately need to improve achievement and increase equity for historically underserved children and communities.

Digital technologies, for example, offer unique opportunities to many millions of children who are underserved by traditional educational programs.

Educators Ted Hasselbring and Candyce Williams Glaser write that computer technology has enhanced the development of sophisticated devices that assist “in overcoming a wide range of limitations that hinder classroom participation––from speech and hearing impairments to blindness and severe physical disabilities.” These aids include word-prediction software, live-speech captioning, and control devices based on voice recognition.

The authors note that “computer technology has the potential to act as an equalizer by freeing many students from their disabilities.”

The Promise of Education for All

Educational equity fueled by technology is a global phenomenon.

Andrew Dunnett, director of the Vodafone Foundation, recently described the digital school in a box that his organization is currently using to benefit 15,000 young people in the Kakuma refugee settlement in Kenya. Each of these instant classrooms is a single case containing a laptop and 25 tablets pre-loaded with educational software aimed at children aged 7 to 20.

The kits also contain a projector, a speaker, and a hotspot modem with 3G connectivity. The tablets can connect to the laptop locally, enabling teachers to deliver content and applications to the students. All of the components can be charged simultaneously from a single power source while the case is locked. Once charged, the kits can be used for a full day in a classroom without access to electricity.

“There are over 50 million refugees and displaced people worldwide,” writes Dunnett. “Half of the world’s refugees are under the age of 18 and are displaced from their homes for an average of 17 years with little or no access to education.”

The Vodafone Foundation story is perhaps the best example of the transformative power of digital technology. It has the ability to provide access to education for children around the world who are limited by socioeconomics, geography, different abilities, or world politics.

It’s interesting. In many respects, isn’t this exactly what the printing press did in its time?

You can hear more about technology and education by tuning in to the “Meet the Visionary Game-Changers” radio episode on July 23 at 10:00AM ET/7:00AM PT. Oisin Walton, Instant Network Programme Manager at Vodafone Foundation; Karim Ramji, Senior Advisor, Consulting at Deloitte Canada; and Alicia Lenze, Head of Global Corporate Social Responsibility at SAP SE; will be part of a live panel discussion titled, Technology and Education: Empowering Youth Worldwide.

You can also follow the conversation on Twitter via #SAPRadio. And if you miss the live episode, be sure to click on the link above anytime to hear a recording of the show.

What is worrying is that Technology is moving fast, we might not be able to catch up.