The only constant is change — most of the time. This week’s top 5 blog posts on SAP Business Trends examine how the world should cope with yet another disruptive technology, as well as the relentless search for a better way to do business — unless you’ve got a winning customer service strategy.

A 10-Second Lesson in Customer Service from Discount Tire

The impressions a company makes with its customers can last far longer than any of its products. David Trites drives at what’s so enduring about Discount Tire’s customer service — and its low-budget 40-year-old television commercial.

Drones: Lots of Buzz and a Little Bit of Sting

Unmanned aerial vehicles (a.k.a. drones) combine a power source, sensors and intelligent software to take the Internet anywhere that people want to send them. Daniel Wellers zips through the opportunities — and challenges — of a world where drones are widespread, capable and autonomous.

VIDEO: Why Finance Would Be “Running Blind” without Real-Time

Manually monitoring finance via Microsoft Excel is still the norm in some organizations, but this low-tech solution leaves them prone to disaster. Derek Klobucher looks at how real-time analytics can predict glitches before they even happen.

Could Data Science Have Saved Greece?

It is now well known that the official deficit figures Greece used to justify its membership in the European Union were less than accurate. Timo Elliott audits the figures via a research paper and mathematical law, seeing whether better data science could have kept Greece out of the Eurozone.

The global chocolate market will be worth almost $100 billion by 2016. John Ward celebrates Chocolate Day with a few bites of chocolate trivia. 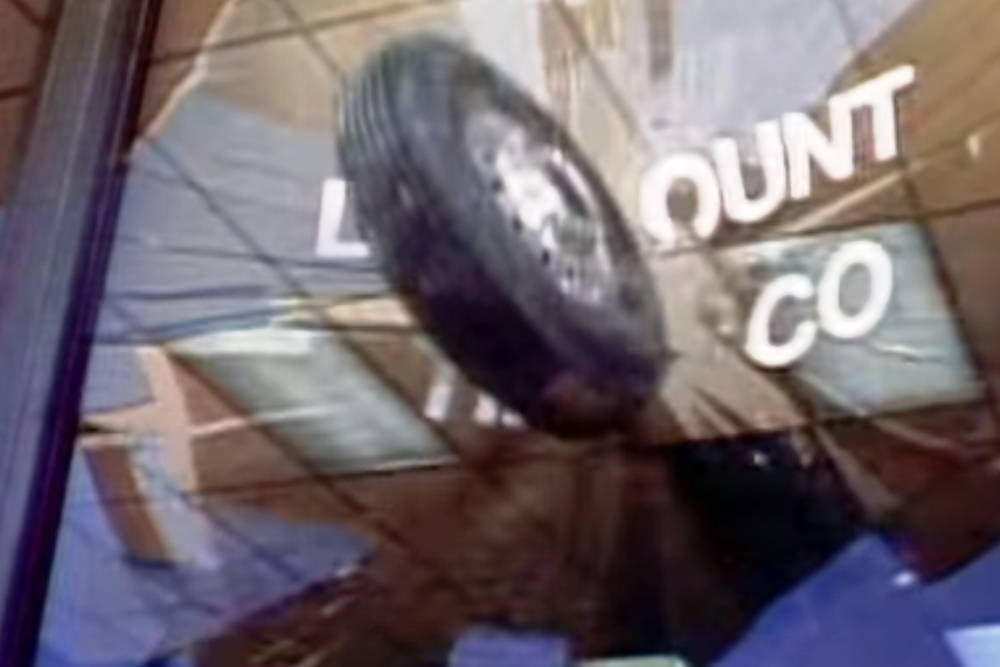